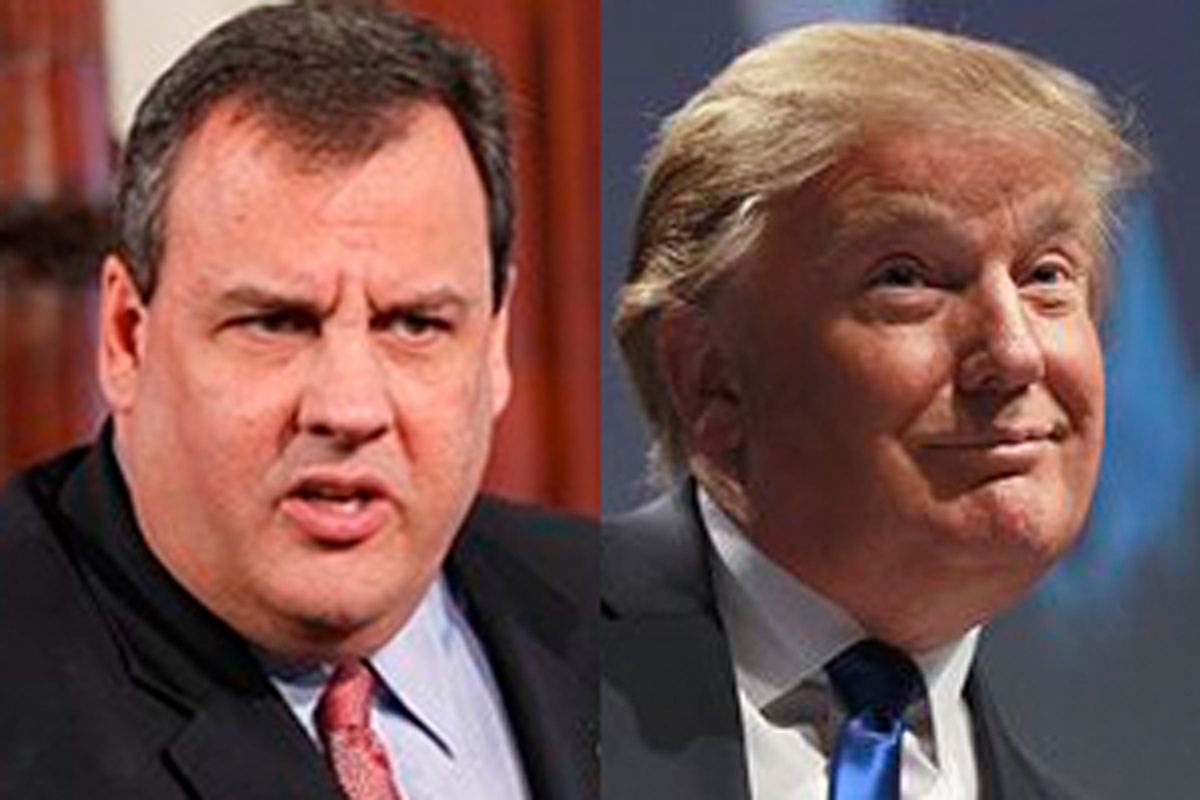 A key former aide to New Jersey Gov. Chris Christie, who federal prosecutors strongly suggested helped to create the culture that led to the Bridgegate scandal, has been hired by President-elect Donald Trump to lead the White House's political operation.

The Trump transition team announced Wednesday that Bill Stepien will serve as Trump's deputy assistant and political director. Stepien, who joined the Trump campaign in August as national field director, was fired by Christie in January 2014 amid the Bridgegate scandal in which aides to New Jersey's Republican governor directed the closure of lanes on the George Washington Bridge as political retribution against a local Democratic mayor.

Though Stepien denied any knowledge of or involvement in the scheme and was never charged in the case, Christie axed him during the scandal after emails were released in which Stepien referred to the target of the Bridgegate plot, Fort Lee Mayor Mark Sokolich, as an “idiot.”

During the federal Bridgegate trial last fall, the government’s key witness testified that he told Stepien about the plot less than 24 hours after it was hatched. Court documents also revealed that another Christie aide texted a colleague amid Christie's news conference on the bubbling scandal in December 2013 and claimed that Christie "just flat out lied about senior staff and Stepien not being involved." But Christie's lawyers threw Stepien under the bus during the trial -- just as Christie was being pushed out of Trump's inner circle -- alleging Stepien that had a romantic relationship with another Christie staffer convicted in the Bridgegate scheme, Bridget Anne Kelly.

A glimpse of Stepien's rise in New Jersey offers insight into his appeal to the Trump team. As WNYC reported, emails released in the Bridgegate investigation outlined how, as Christie's lead political adviser, Stepien orchestrated political success for a Republican governor in an overwhelmingly blue state:

In 2009, Stepien directed Christie’s underdog Republican campaign to beat a Democratic incumbent. Barely 30 at the time, Stepien was widely considered a political wunderkind. Gov. Christie then hired Stepien for a public job analogous to his possible future role in the White House — the head of the governor's Office of Intergovernmental Affairs, called the IGA.

The IGA was the unit responsible for so much of Christie’s political success — executing a strategy of wooing Democratic mayors with gifts, like burnt steel mementos from Ground Zero, while punishing enemies. Stepien's staff analyzed election data during work hours, on the taxpayers’ dime, and with that information devised a secret dossier of the towns where Christie needed to be popular in order to win reelection.

This T100 list, as it was known, was the guide to determine which towns Christie held his famous town hall meetings. Emails released in the Bridgegate investigation show that Stepien discussed favors for Democrats targeted by Christie for endorsements — including tours of the then-closed World Trade Center site, which was controlled by the Port Authority, and tickets for the governor's box at New York Giants games.

In a statement announcing Trump's "first wave" of White House hires, incoming White House chief of staff Reince Priebus said that Stepian and other selected "individuals will be key leaders in helping to implement the President-elect's agenda and bring real change to Washington."

Others named Wednesday to West Wing posts included former “Apprentice" contestant Omarosa Manigault, who will serve as assistant to the president and director of communications for the office of public liaison.