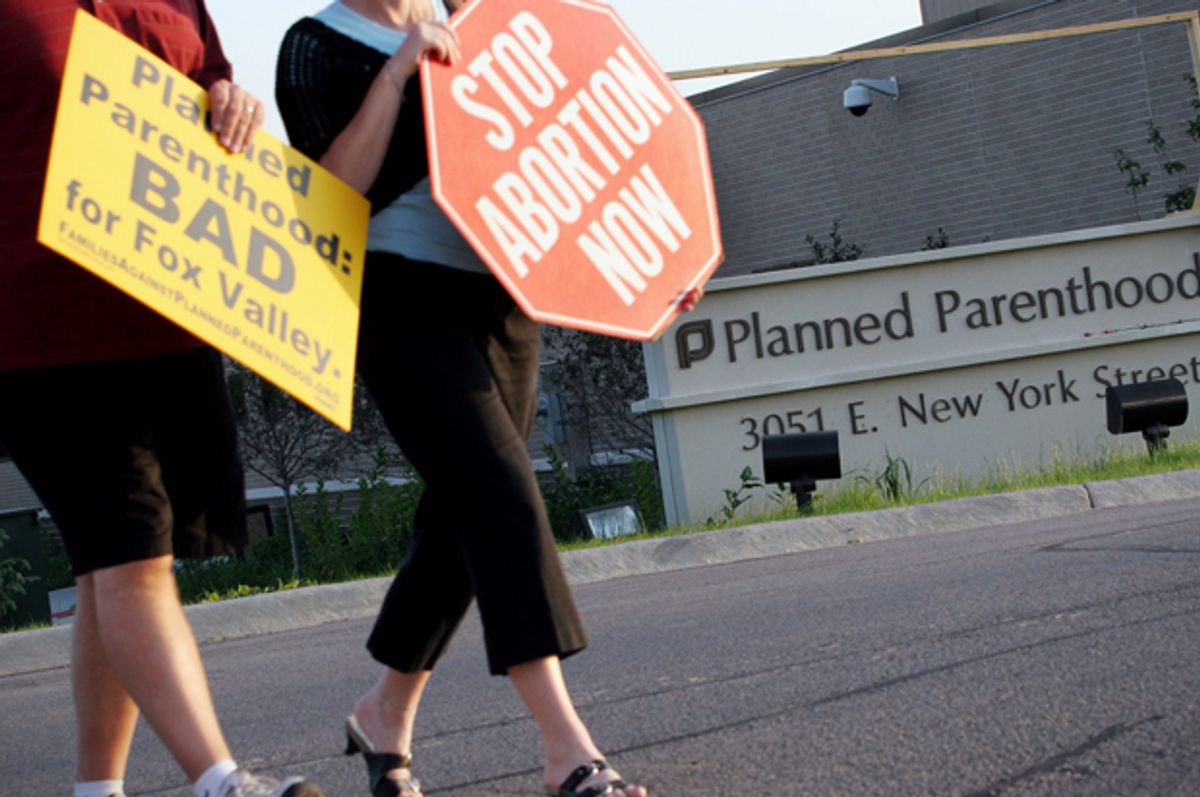 House Speaker Paul Ryan wants Americans to know that the upcoming bill to repeal Obamacare will also defund Planned Parenthood. Ryan spoke after a special House panel issued a report that criticized the organization for providing tissue from aborted fetuses to researchers.

The Associated Press reports that a similar bill from 2016 "would have 'defunded' the group, which receives government reimbursements from the Medicaid program for non-abortion health care for low-income women."  While the defunding effort is a top priority of anti-abortion lawmakers, it could complicate the repeal of Obamacare in the Senate, where at least one Republican senator is opposed. Susan Collins of Maine cited the effort to "defund" Planned Parenthood in her opposition to repeal, the AP noted, though she is in favor of repealing and replacing Obamacare.

Ryan's announcement of an anti-Planned Parenthood provision in the Obamacare repeal legislation is one of a number of attacks that Republicans have waged against that organization in recent years. In October 2015, House Oversight and Government Reform Committee Chairman Jason Chaffetz admitted that a months-long investigation into Planned Parenthood's use of federal funds had not yielded any indications of wrongdoing.

After that failed, Republicans established the House Select Investigative Panel on Infant Lives in order to investigate claims that Planned Parenthood was illegally trafficking fetal tissue based on a hoax video edited by anti-abortion activist David Daleiden. This, too, has not yielded any damning results.

Despite Republican claims that they opposed Planned Parenthood due to its misuse of federal funds, selling of fetal tissue, or because most of its money goes to providing abortions (abortions account for only 3 percent of total services provided), Ryan's announcement about the defunding being included in the Obamacare repeal makes it clear that this has always been about an ideological opposition to the organization.