Thanks to OPEC production cuts, gas prices are set to rise — just in time for Donald Trump to take office 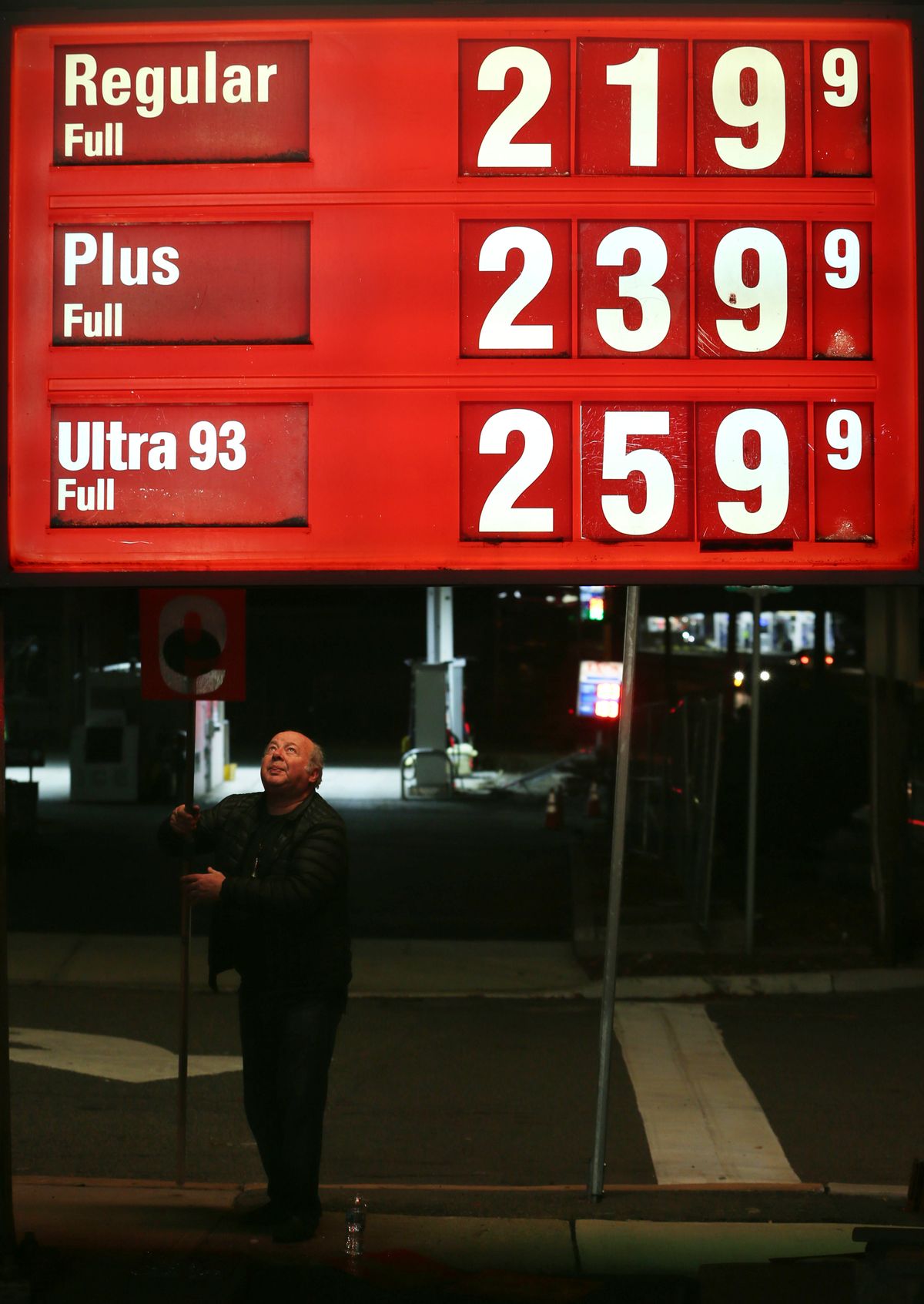 2017 is expected to be a tough year for Americans' wallets, at least when it comes to gas prices.

The sudden price spike can be attributed to OPEC's decision in November to cut oil production. Although OPEC decided in 2014 to produce as much gas as it could, it has now decided to cut back production, with the inevitable result that rates are going to go up.

"The attitude change in 2014 opened the door to cheap gas,'' said Patrick DeHaan, senior petroleum analyst at GusBuddy, in an interview with USA Today on Tuesday. "The meeting this past November is shutting the door.''

Overall, American drivers are expected to spend a total of $354.6 billion in 2017, as compared to $302.5 billion in 2016. That constitutes an increase of more than $52 billion, which in addition to being inconvenient could also take a larger toll on the economy unless it is made with commensurate improvements in job growth and income levels.
A surge in gas prices could also impact the political climate. Not only would it increase pressure on President-elect Donald Trump to bring about a significant improvement in the economy, but it could also empower the political left. Indeed, protests erupted throughout Mexico on Tuesday after Democratic Revolution Party leader Jesus Zambrano urged a "peaceful revolution" after gas prices surged by 14 to 20 percent in his country due to a deregulation policy that took effect on New Year's Day.