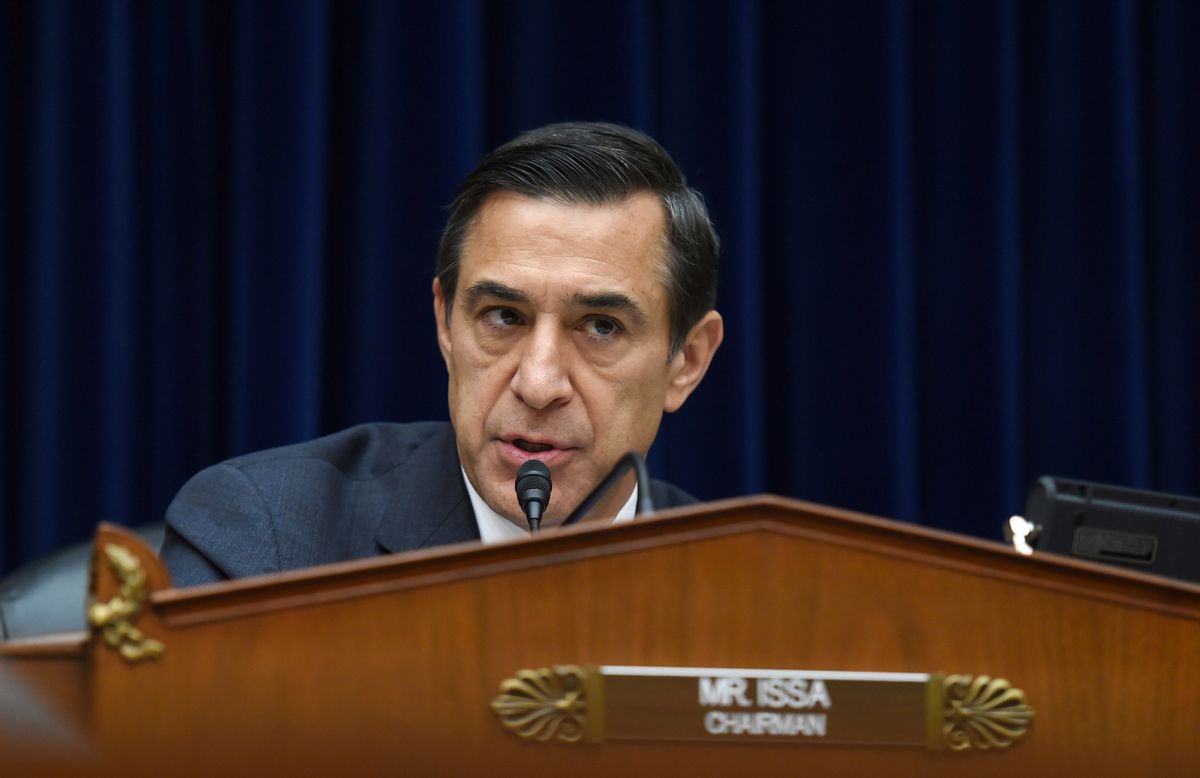 The House of Representatives passed a bill on Wednesday that, in the likely event it is also passed by the Senate and signed by President-elect Donald Trump, will allow Congress to reverse dozens of regulations passed by President Obama during the final days of his administration.

The Midnight Rule Relief Act, which was passed in November but faced a veto by Obama, was approved by a mostly party-line vote of 238-184 on Wednesday. Because the Congressional Review Act allows Congress to review any regulations issued within a certain limited period of time using only a simple majority, they already have the ability to void regulations passed by President Obama since May. While in the past they would need to disapprove of each regulation individually, which could take days for each one, the Midnight Rule Relief Act will allow them to overturn a number of rules with a single vote.

This puts recent Obama policies on issues like Wall Street regulation, the environment, energy policy, and education in serious peril.

"Because outgoing administrations are no longer accountable to the voters, they are much more prone to issue midnight regulations that fly in the face of the electoral mandate the voters just gave the new, incoming administration," said House Judiciary Committee Chairman Bob Goodlatte prior to the vote. "Waves of midnight rules can also be very hard for Congress or a new administration to check adequately."

Rep. Goodlatte was the congressman behind the recent attempt to gut the Office of Congressional Ethics.

"I’m surprised that without hearings, without opportunity for amendment, we are now considering a measure that has this much opposition," said Rep. John Conyers Jr., Democrat from Michigan, before voting began on the bill.

Rep. Darrell Issa of California, a Republican well-known for his staunch fiscal conservatism, defended the measure.

"All this legislation does is allow for us to dispose of one or more regulations in an expedited fashion in this body and have it seen in the same form in the Senate," Issa said. "It doesn’t change the underlying law."