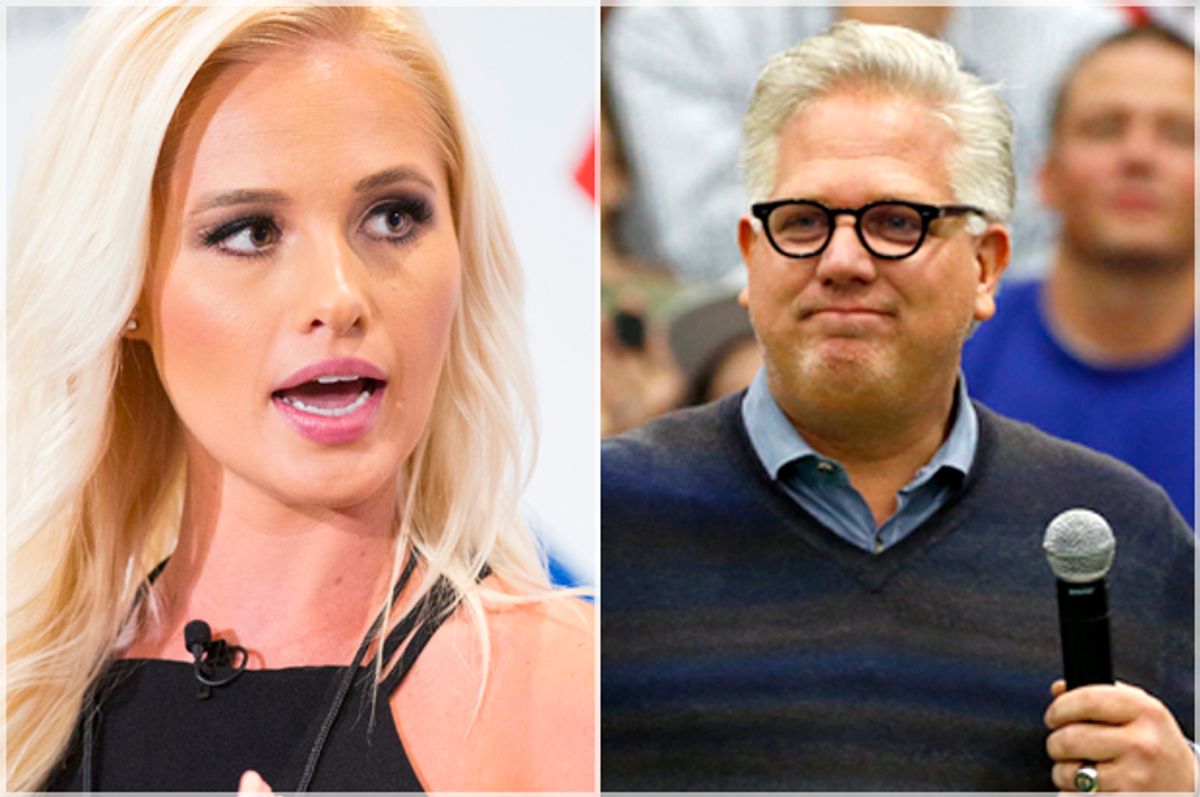 Earlier this week a video of what appeared to be four African-American Chicago teenagers taunting and torturing a white teenager went viral. The video, which was first published as a Facebook Live broadcast, appears to show the attackers poking fun at the alleged victim, blowing smoke in his face and slicing off a chunk of his hair while screaming, “Fuck Donald Trump!” and “Blame Trump for this.”

The video caused an instant social media firestorm, with the hashtag #BLMKidnapping trending and alt-right commentators like Tomi Lahren fueling the Twitter fire with tweets like “This innocent kid didn't resist arrest, rob a convenience store, assault an officer or do anything wrong. Attacked for FUN for being white” and “Still waiting for President Obama to hold a press conference and remind us 'if he had a son....'" As if this unfortunate incident is comparable to murder.

I’m not sure if Lahren understands that the Chicago victim is alive and his alleged assaulters were instantly arrested and charged whereas George Zimmerman wasn’t charged with the murder of Trayvon Martin until protests broke out across the nation. He was paid to do interviews, gained unearned celebrity status and still went free. There is no need to use hateful rhetoric to make white citizens feel unsafe in a system that was created for and sustained by, and that disproportionately benefits, white people.

Earlier this week Lahren was upset about the rapper Wale mispronouncing her name, but she’s misrepresenting an entire movement. And for what? Any idiot can watch the Chicago video and tell that it has nothing to with anything remotely close to BLM. And Glenn Beck, who is a lot older and more established than Lahren, should know better, but I guess his brief stint as an anti-Trump-temporary-liberal ended today when we tweeted, “Stand up with me and demand justice in Chicago for the beating of a disabled Trump supporter by BLM.”

This is problem with America, these people, with these huge platforms fueled by stereotypes and hate create these false ideas about black people–– we are all dangerous, lazy, thieving, Godless people who all subscribe to the same ideologies. The Becks, Lahren’s and people like them ignore facts and profit off of race baiting and divisiveness while the real story like Dylan Roof who actually murdered people because of the same kind of rhetoric they put out goes unnoticed.

Today in court, Roof said, “I would like to make it crystal clear I do not regret what I did,

I am not sorry. I have not shed a tear for the innocent people I killed.”

Nine innocent people died while praising god in a church, when will Beck and Lahren and the rest of the religious right tweet about that?