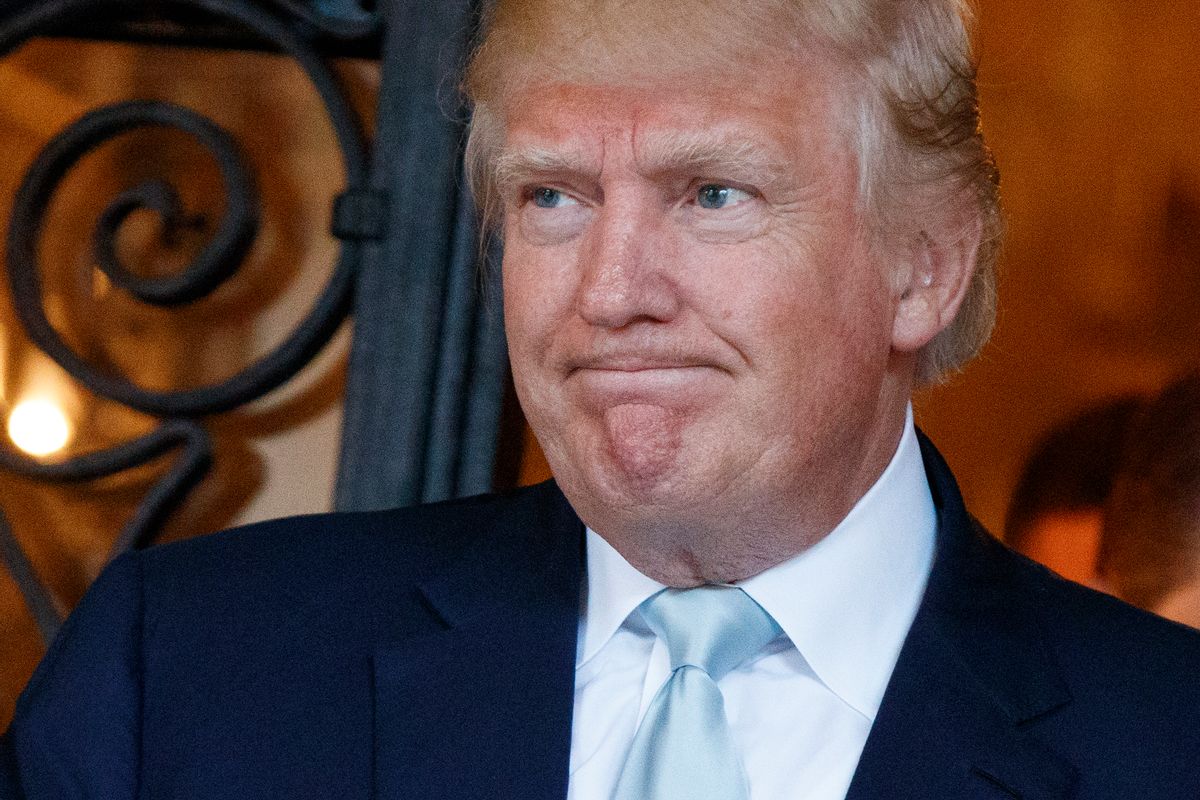 President-elect Donald Trump released a statement after meeting with leaders from the American intelligence establishment -- one in which he avoided either acknowledging or continuing to deny allegations that Russia was responsible for the hacking.

The full statement is below:

I had a constructive meeting and conversation with the leaders of the Intelligence Community this afternoon. I have tremendous respect for the work and service done by the men and women of this community to our great nation.

While Russia, China, other countries, outside groups and people are consistently trying to break through the cyber infrastructure of our governmental institutions, businesses and organizations including the Democratic National Committee, there was absolutely no effect on the outcome of the election including the fact that there was no tampering whatsoever with voting machines. There were attempts to hack the Republican National Committee, but the RNC had strong hacking defenses and the hackers were unsuccessful.

Whether it is our government, organizations, associations or businesses we need to aggressively combat and stop cyber attacks. I will appoint a team to give me a plan within 90 days of taking office. The methods, tools and tactics were used to keep America safe should not be a public discussion that will benefit those who seek to do us harm. Two weeks from today I will take the oath of office and Americas safety and security will be my number one priority.

This statement is bound to only further the president-elect's imbroglio in terms of the Russian hacking scandal. By neither acknowledging nor denying their involvement, he will leave open-ended questions about whether he is willing to accept the intelligence community's own findings a mere two weeks before he becomes their commander in chief. It also calls into question his honesty, since at some point Trump will need to either agree with those conclusions or dispute them. If he does the latter, it will cast into suspicion his recent statement that he plans on overhauling the intelligence community altogether.

Since the start of the week, Trump has engaged in a one-man Twitter war against the intelligence community's findings that has vacillated from siding with WikiLeaks founder and likely Putin ally Julian Assange, to claiming to deflecting blame toward the Democratic National Committee to complaining that NBC had received the intelligence report before he did.

Trump has aroused controversy for not only repeatedly denying that Russia was responsible for the hacks -- despite the intelligence community's consensus that they were -- and also for surrounding himself with advisers who have close ties to the Putin regime, including incoming national security adviser Michael Flynn, incoming secretary of state Rex Tillerson and former campaign manager Paul Manafort. Indeed, before acknowledging Russia's involvement became politically toxic for him, Trump actively encouraged Russian hackers to obtain and release Hillary Clinton's emails.