Celebrities to turn out for women's march on Washington

Few in Hollywood are interested in participating in Trump's inauguration, but many are promising to protest 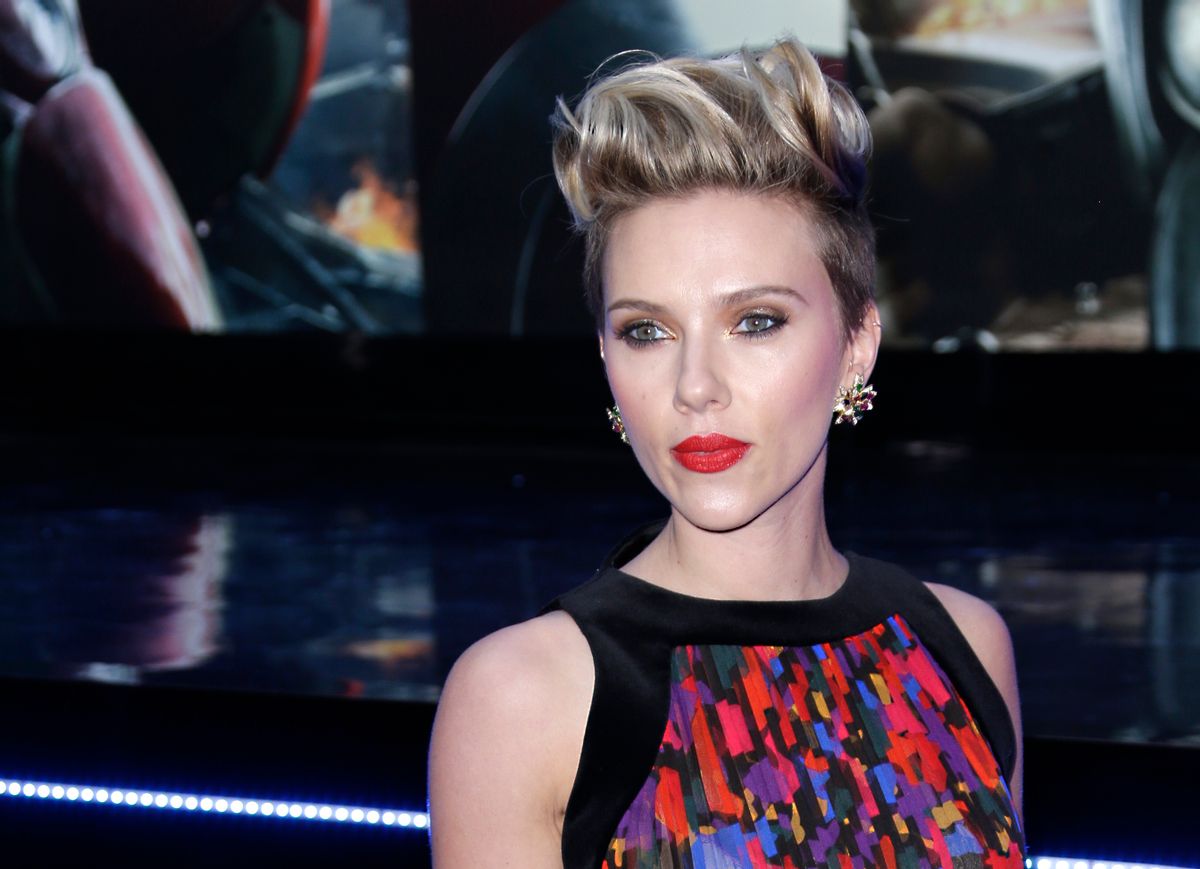 Hollywood will be turning out in force for the women's march on Washington set to follow Donald Trump's inauguration.

Other notables who plan to participate include Amy Schumer, Scarlett Johansson, Frances McDormand and Zendaya.

"Since the election, so many fear that their voices will go unheard," Ferrara said in a statement. "As artists, women, and most importantly dedicated Americans, it is critical that we stand together in solidarity for the protection, dignity and rights of our communities."

Johansson, criticizing the incoming administration for "attacking" reproductive rights, said she would participate to "make my voice heard and stand up for what I believe in."

Organizers expect more than 100,000 people to turn out for the march on Jan. 21, one day after Trump's inauguration.

Chelsea Handler will lead a sister march in Park City, Utah, one of more than 150 solidarity marches planned around the country and the world that day.

Others who plan to participate in the Washington march include Uzo Aduba, Lea DeLaria, Diane Guerrero, Margo Jefferson, Hari Nef and Constance Wu.

A number of other celebrities will either participate in the march or express solidarity with the marchers in other ways, organizers said, including Katy Perry, Julianne Moore, Cher and Debra Messing.

Few in left-leaning Hollywood have expressed an interest in participating in Trump's inaugural events. Singer Jackie Evancho will perform the national anthem at the swearing-in.

This story has been corrected to reflect that some of the celebrities may not attend the march but may support it in other ways.