WATCH: "Tension between communities and police is a national security issue" — Author April Ryan speaks out against racial profiling 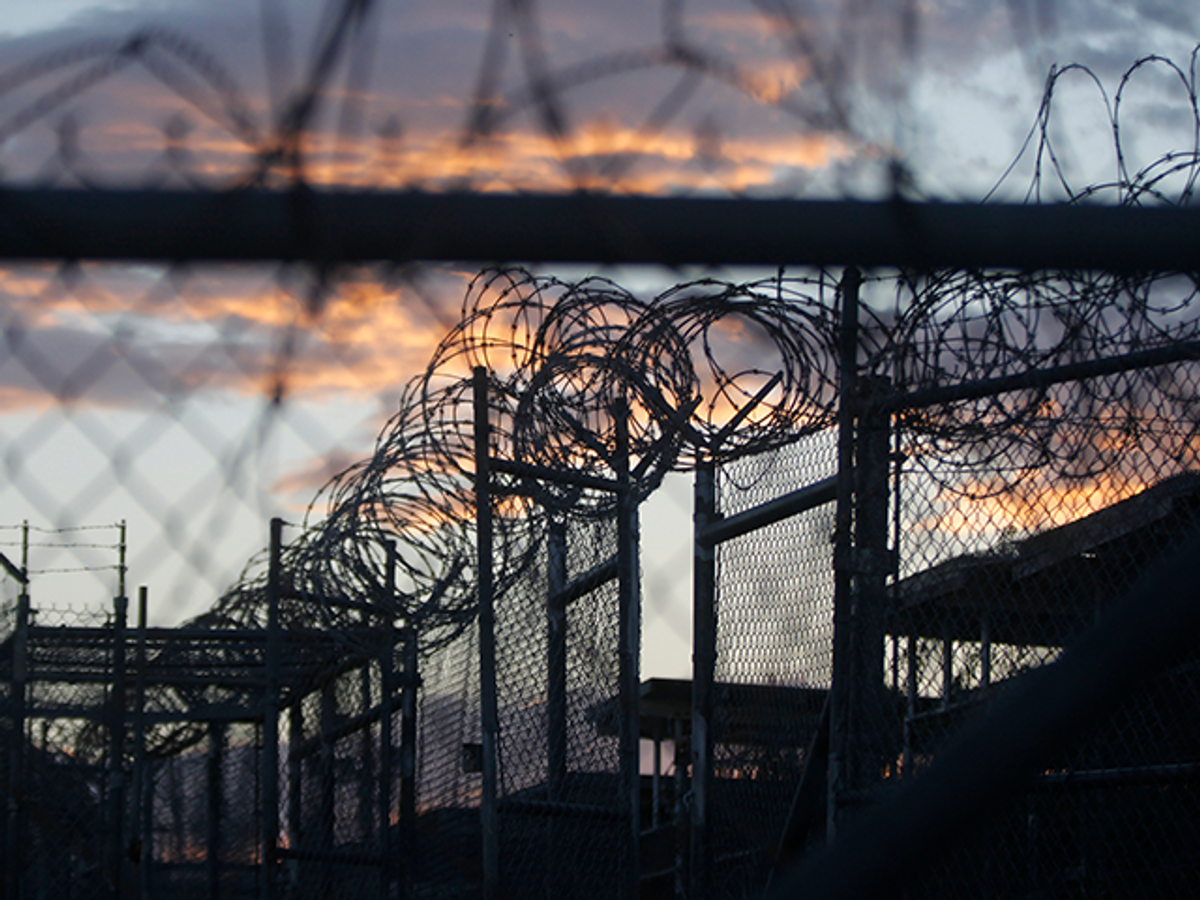 Facebook
Twitter
Reddit
Email
view in app
While both parties support criminal justice reform in America, there is still disagreement on how to solve the problem, who is responsible and what role race relations play.

Eighty-four percent of respondents in a Pew survey think that African-Americans are treated less fairly by police than white people. This discussion has permeated the news in the past few years, with events like Ferguson and the cop killings of several African-American teenagers.

April Ryan, White House correspondent and author, said in order to better address the problem, we need to have these conversations earlier. For her new book, “At Mama's Knee,” Ryan interviews Sybrina Fulton, the mother of Trayvon Martin, and others affected by racially charged police brutality.

“When there is tension between the community and the police, it’s a national security issue,” Ryan said. Research shows a link between the public’s lack of trust and police legitimacy, and “without legitimacy police lose their ability and authority to function effectively,” according to The National Institute of Justice.

“There has been a sharing of ideas and a coming together on [this] issue,” Ryan said. “And beyond the cameras people understand that there is a problem in this nation.”

While conversation is important, America needs to do more than just talk to combat racial tensions, and change starts with people. The police need to start making changes, for example, increasing the number of positive interactions between the public and police.

Most important, we should try understanding others before making snap judgments. “I’m a firm believer in not dealing from a stand of profiling, but [in] getting to know one another," Ryan said.