According to Trump's lawyer, he'll be doing "no new deals" while in the White House 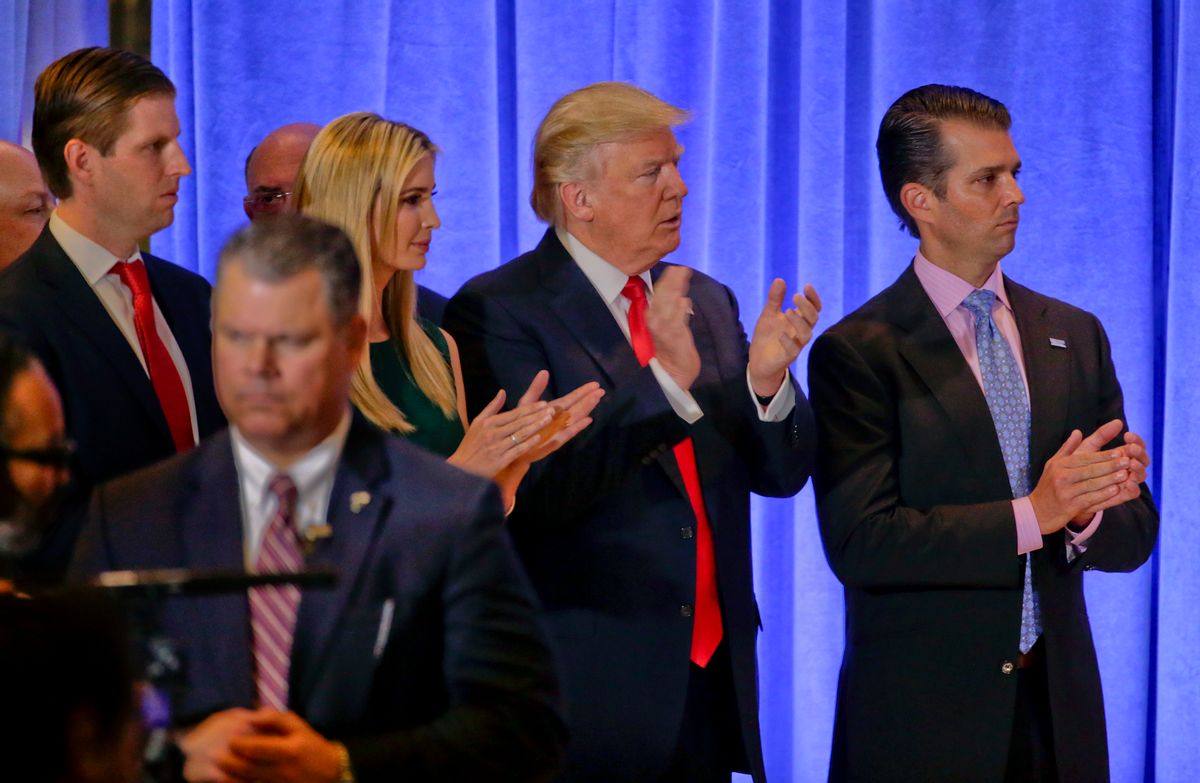 NEW YORK — Donald Trump's business will continue to pursue deals in the United States, though not abroad, while he is president, and he will relinquish control of the company, a lawyer who worked with the Trump Organization on the plan said Wednesday.

Trump will put his business assets in a trust and take other steps to isolate himself from his company, according to Sheri Dillon of Morgan Lewis, who spoke at Trump's first news conference since his Nov. 8 election.

The announcement appears to contradict what Trump had said a tweet last month — "no new deals" while in the White House.

The plan also falls short of what some government ethics experts have urged Trump to do — sell his assets and put the cash in a blind trust overseen by an independent manager, as many recent presidents have done.

Dillon said that was not practical, and that Trump "should not be expected to destroy the company he built."

Also, some ethics experts had worried that a complete divestment would take too much time and prove too complicated given that much of Trump's wealth is tied up in real estate that can't be sold quickly and that his business interests are so sprawling. Trump has stakes in 500 companies in about 20 countries.

Under the plan intended to help allay concerns about conflicts of interest, Trump will hand managerial control of his company to his two adult sons and a longtime business executive. Dillon also said that the Trump Organization will appoint an ethics adviser to its management team who must approve deals that could raise concerns about conflicts.

Trump plans to donate money spent by foreign governments at his hotels to the U.S. Treasury, Dillon said.

Trump's new hotel in the nation's capital, not far from the White House, has been under the spotlight since he opened it late last year. There were news reports that diplomats were choosing to stay at the hotel and throw parties there in an apparent attempt to curry favor with the president-elect.