"Since when has the presence of cameras stopped Trump from doing something stupid?" Bee said 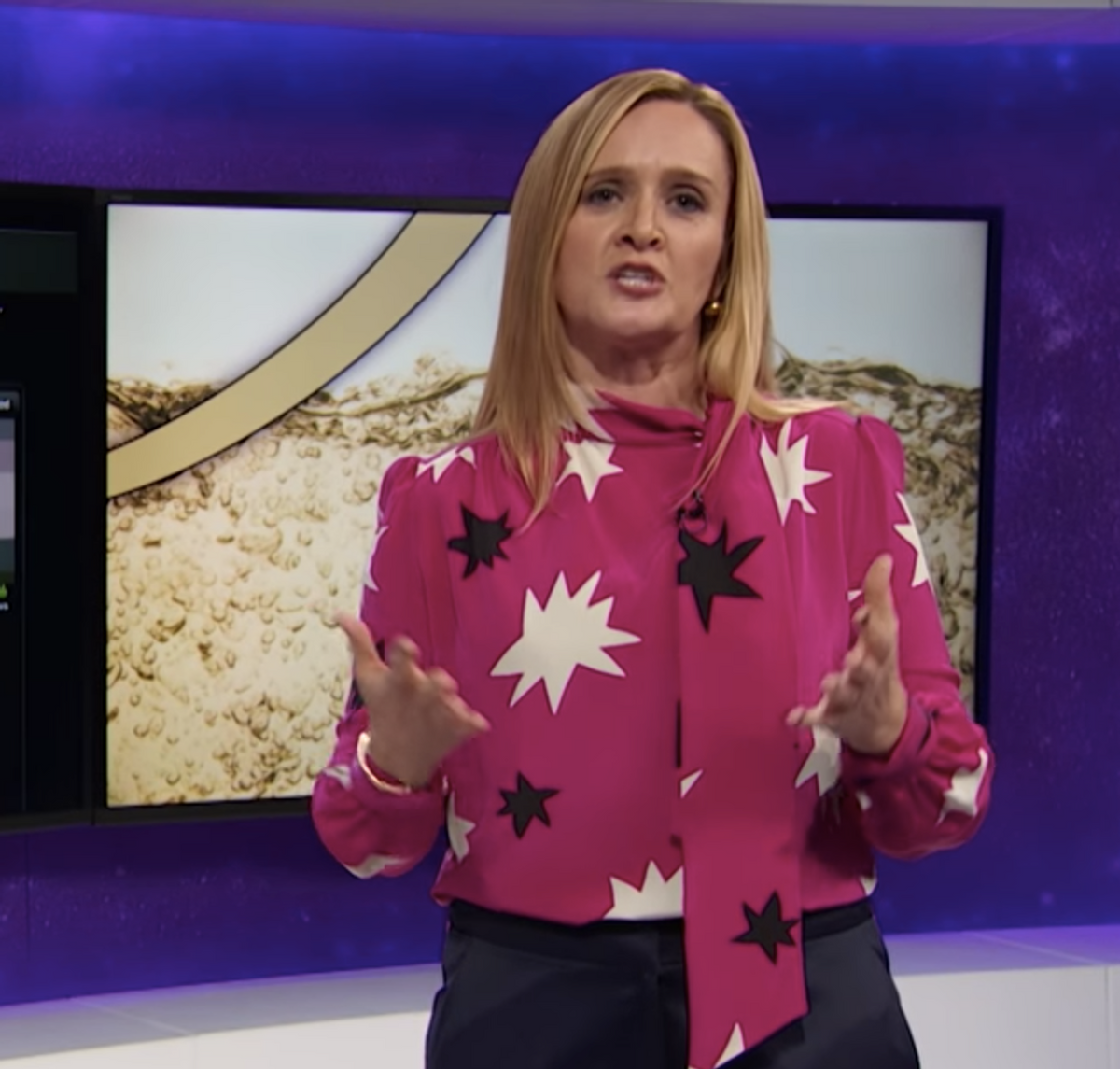 The intelligence reports that were leaked Tuesday offered a comedy gold mine. And on Wednesday night, "Full Frontal" host Samantha Bee took advantage of the insanity of Donald Trump's press conference, and the unverified intelligence reports into his involvement with Russia to highlight "what history books will call the end of the free press."

"There's a high probability this story is bullshit, but the fact that it's 'plausible' bullshit is a terrifying statement about what our nation has come to," Bee said, noting that "We absolutely believe that Donald Trump is petty enough to hire someone to take a wizz in a bed his predecessor sat in."

The comedian noted that what's in the report would, if true, "be a capital offense."

Bee took a shot at BuzzFeed, for publishing the entire document, but noted that the rumors contained in the document weren't exactly state secrets.

But Bee's biggest slam came for James Comey, the FBI leader who may have tipped the sales before the election by incorrectly speculating that Democratic nominee Hillary Clinton had more emails that had yet to be investigated.

Bee played a clip of Comey telling Congress during an intelligence briefing, "We cannot confirm or deny a pending investigation."

"I mean, unless my rebellious agents think America's about to elect a total bitch, but whatever," she responded.

Bee summed up the two days of news — and the tawdry details — by saying: "We can only hope the incontinent sex-worker frosting draws attention to the report's less delicious details about Russia manipulating our president."