Fewer than half of Americans approve of Trump as he prepares to take office, and it's getting worse for him 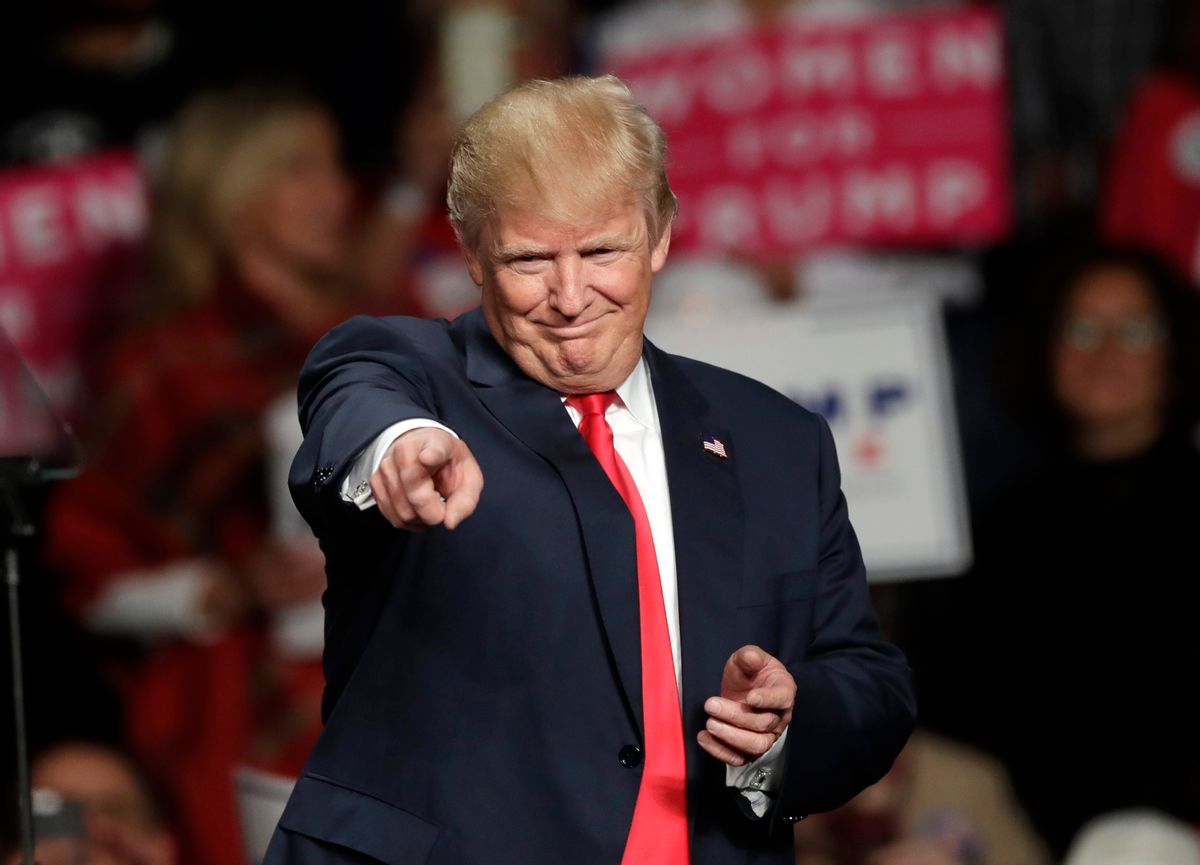 President-elect Donald Trump has a historically low approval rating for an incoming president — and his numbers keep dropping.

51 percent of Americans disapprove of how Trump is handling the presidential transition compared to only 44 percent who approved, according to a poll released by Gallup on Friday. In December, 48 percent approved and 48 percent disapproved of how the president-elect was conducting himself.

One clue as to the reason for this may be found in Trump's choice of Cabinet appointments. Only 52 percent of respondents gave them positive scores, while 44 percent ranked them as below average or poor.

In another poll released by Gallup on Friday, 47 percent of Americans believe that Obama will go down in history as either an outstanding president or an above average one. Another 18 percent say he will be remembered as an average president, while 35 percent believe he will be remembered as below average or poor. Combined with a Gallup poll from December which found that more Americans admire Obama than Trump, and it is becoming pretty clear that Trump has a lot to live up to if he wants to be considered on par with his immediate predecessor.