Trump supporters start to use the N word about Rep. John Lewis, Trump piles on with insulting tweets 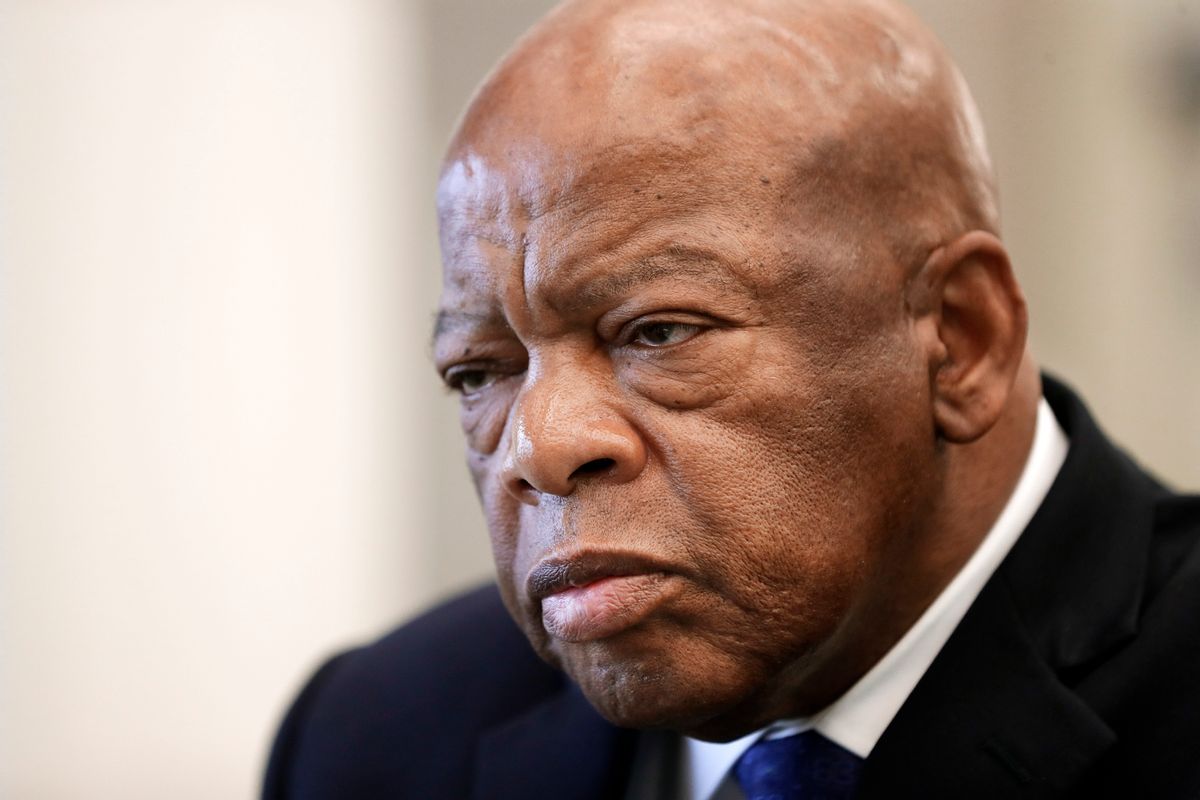 NEW YORK — Donald Trump is lashing out at a Georgia congressman who described the Republican as an illegitimate president.

Trump tweeted on Saturday that Democrat John Lewis "should spend more time on fixing and helping his district, which is in horrible shape and falling apart (not to mention crime infested) rather than falsely complaining about the election results."

Trump — who'll be sworn in this coming Friday — continues to use Twitter to attack his adversaries as he did throughout the campaign.

Lewis told NBC's "Meet the Press" that he doesn't consider Trump a "legitimate president" and blames the Russians for helping him win.