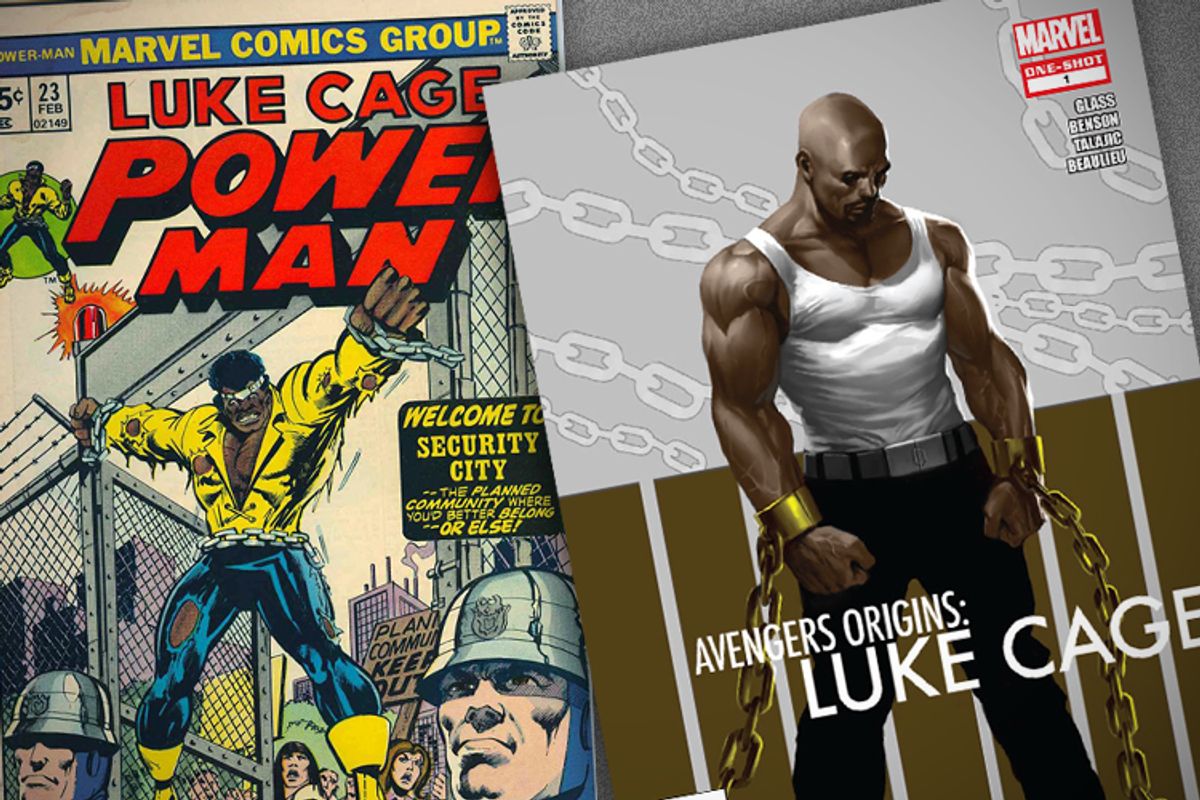 The Netflix series “Luke Cage” was, distressingly, the first product of the Marvel cinematic universe that featured a black superhero as the main character, instead of a supporting character. While the show was well-received, there were some complaints from white viewers, who were unused to seeing TV shows that featured so many black actors in main roles, instead of supporting roles.

Comic artist Naseed Gifted and Eisner Award-winning cultural critic Sheena Howard spoke with Salon’s Amanda Marcotte about how this ugly reaction demonstrates the need for more — and more diverse — representation of the lives of black people in popular entertainment.

“I think it’s very jarring for people to see black representation outside of the way we have been portrayed historically,” Howard said, speaking about the character of Luke Cage himself. “Unfortunately, that is radical, to see this black man that is bulletproof, doesn’t use the n-word, tries not to curse and has some moral sensibilities and relationships with black women that are not destructive.”

Gifted noted, as evidence, that there was very little outcry when Michael Clarke Duncan was cast as the villain Kingpin, who is usually drawn as a white man in Marvel comics, in the 2003 movie “Daredevil.” But when Michael B. Jordan was cast as the Human Torch in “The Fantastic Four,” many white people threw a fit over a black actor being cast in a heroic role that had previously only been portrayed by white men.