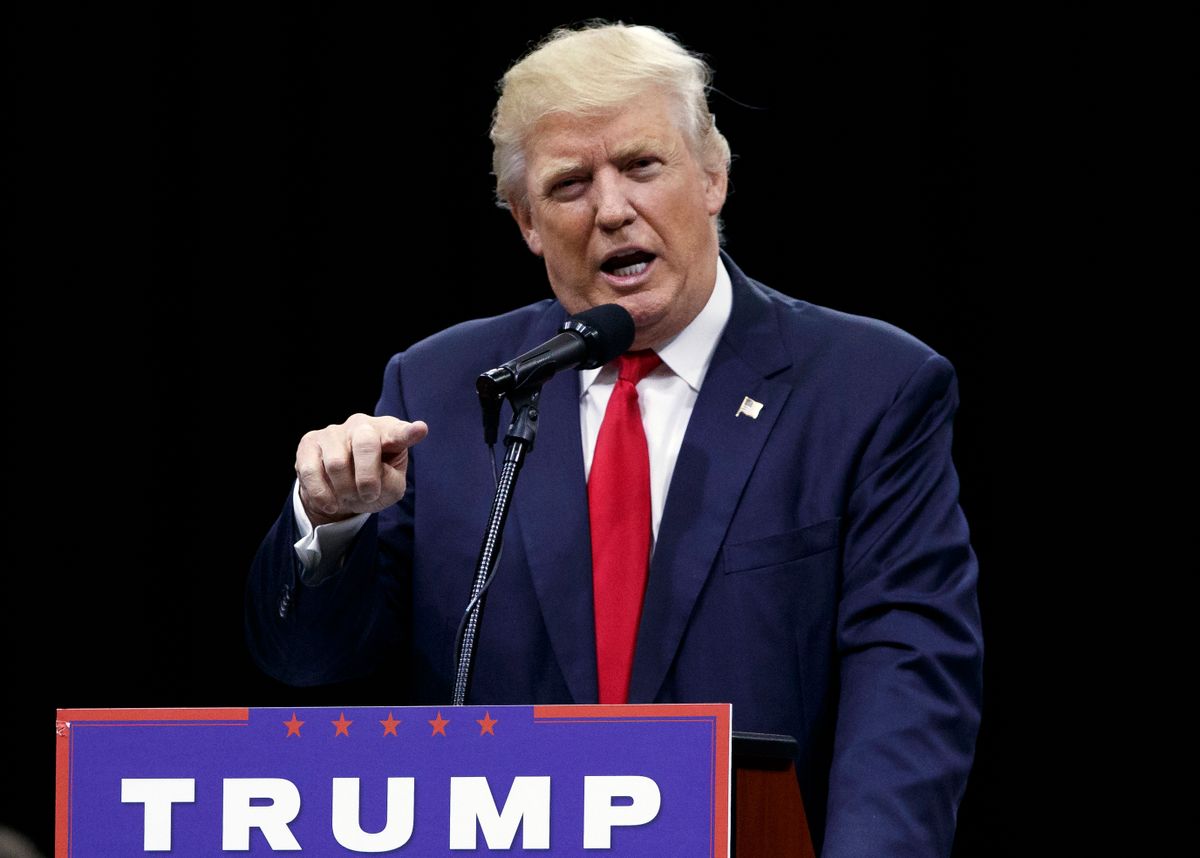 President-elect Donald Trump has attempted to spin away some of the controversies surrounding his upcoming administration in a series of interviews with Axios, Fox News and The Washington Post.

Trump wants to give all world leaders an "even start."

Donald Trump wants to read "as little as possible" during his intelligence briefings.

One of Trump's complaints was that intelligence briefings, which he has been criticized for refusing to read, are simply too long. "I like bullets or I like as little as possible," he said to Axios.

"I don't want to answer the question because it's — it gets to, you know, a different level than we're talking about for this interview," he told Axios. But he also said that lying is "not something that I would like to be doing."

"I think he just grandstanded, John Lewis, and then he got caught in a very bad lie, so let’s see what happens," he said to Fox. "As far as other people not going, that’s OK, because we need seats so badly, I hope they give me their tickets."

"Look, I don’t like tweeting. I have other things I could be doing," he told Fox. But I get very dishonest media, very dishonest press, and it’s my only way that I can get out and correct."

Despite pushing to repeal the Affordable Care Act shortly after taking office, Trump insists that he wants everyone insured.

"[T]here are many people talking about many forms of health care where people with no money aren't covered," he told Axios. "We can't have that. Now, whether it's Medicaid block grants or whatever it may be, we have to make sure that people are taken care of and it's going to be a very important part to me."

Donald Trump wants to bring military parades to the U.S.

“That military may come marching down Pennsylvania Avenue. That military may be flying over New York City and Washington, D.C., for parades. I mean, we’re going to be showing our military,” he added.