President Obama is a lot more popular than Donald Trump, who Americans say should stop tweeting 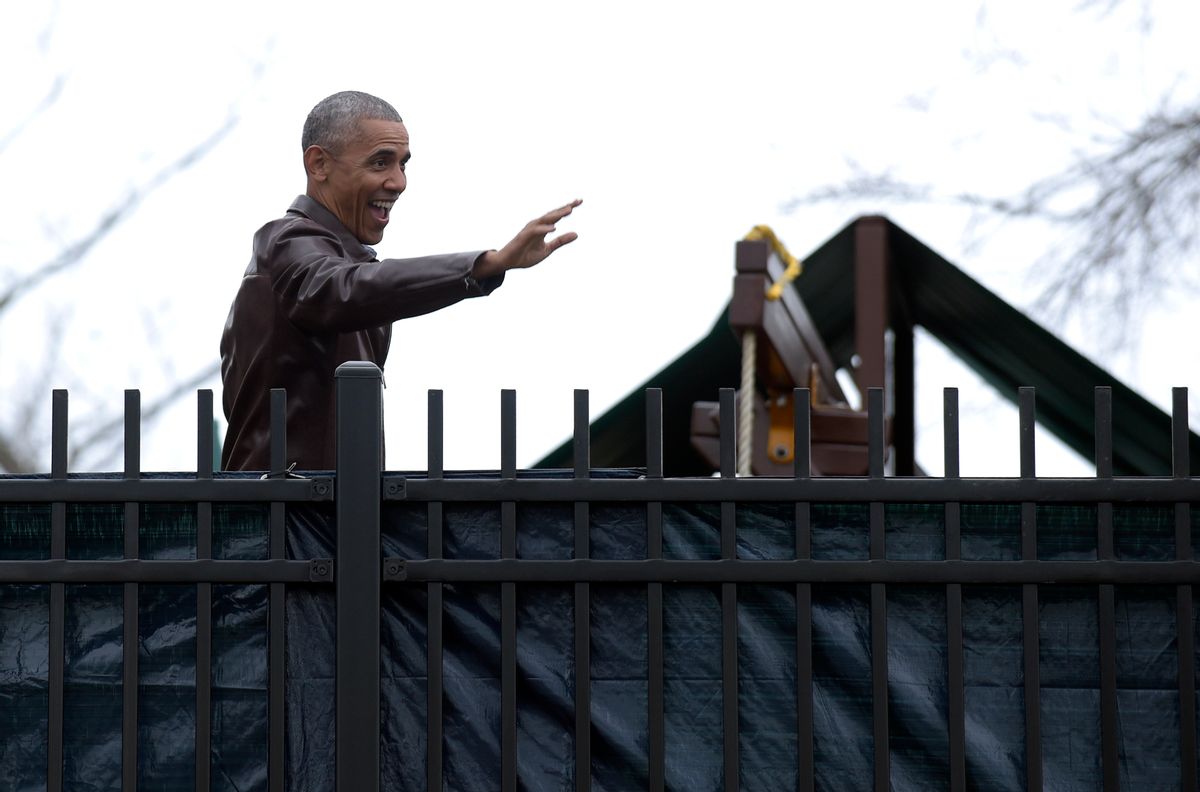 As President Barack Obama leaves the White House, both he and his signature domestic policy achievement have higher marks than the man and plan that are about to replace them.

Just as notably, a poll released by NBC News/Wall Street Journal on Tuesday found that 45 percent of Americans believe the Affordable Care Act is a good law — the highest percentage ever received for the law in that survey. Only 41 percent said it was a bad idea, the first time that the pro camp outweighed the con camp on this issue. Exactly half of the respondents said that they have little to no confidence that Republican replacement proposals will make things better. Half of those surveyed also said the ACA is either working well (6 percent) or only needs minor modifications (44 percent), while 49 percent believe it needs either a major overhaul (33 percent) or should be repealed altogether (16 percent).

Recent polls have not been nearly as good for President-elect Donald Trump. Although he recently claimed that he only uses Twitter to counter negative publicity that comes from the mainstream media, an NBC/Wall Street Journal poll released on Wednesday found that 69 percent of Americans have a negative views of Trump's tweeting, arguing that "in an instant, messages can have unintended major implications without careful review."

By contrast, only 26 percent supported his Twitter use on the grounds that "it allows a president to directly communicate to people immediately." Similarly, 55 percent say they strongly oppose Trump's use of Twitter to announce policy and his personal views, with only 17 percent describing Trump's approach to tweeting as acceptable and only 9 percent strongly supporting it.

This may go a long way toward explaining why Trump is the first modern president to enter office with fewer than half of Americans supporting him. Only 44 percent of Americans approved of Trump's performance in a Gallup poll released on Friday.