Too much leverage: Uber’s borrowing habits are being scrutinized 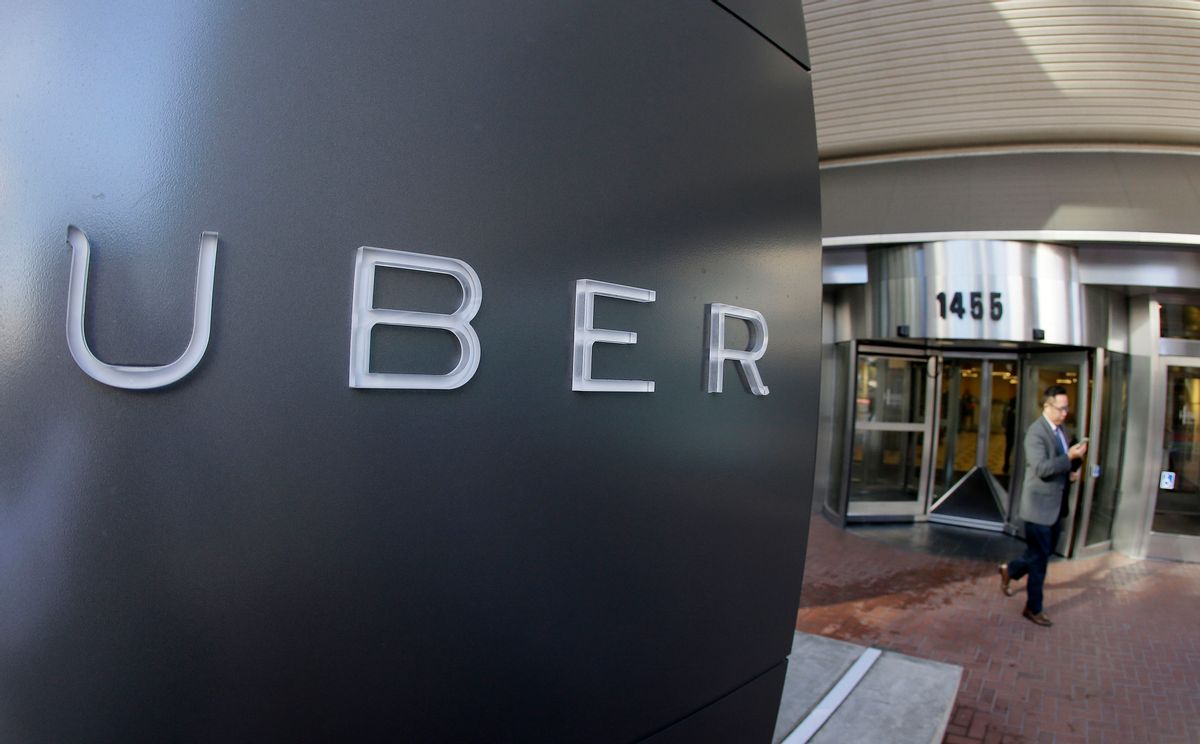 Uber Technologies is the darling of the ride-hailing economy. Its sleek app, reasonable prices and the quick response time of its drivers have attracted so many customers that the company claims it’s turning a profit in select U.S. and European cities. On the other hand, everywhere else that the company operates, profits have remained so elusive that Uber recently pulled out of China.

As the 7-year-old startup works toward staging an initial public offering as early as this year, the San Francisco-based company (co-founded by computer engineer Travis Kalanick) has relied heavily on investors and lenders to reach the goal of becoming the world’s biggest and profitable ride-hailing company. Eventually the banks, billionaire angel investors, private equity firms and government sovereign wealth funds that have bankrolled Uber’s rise will expect returns for those investments.

But there are some signs that Uber’s access to money from investors and lenders is beginning to run dry, which could result in pressure to open the floodgates by selling its stock to the public sooner rather than later.

Last summer the company took out a $1.15 billion loan from a marketplace that's typically used by companies that have run out of cheaper sources of credit. This so-called leveraged loan has reportedly raised eyebrows from financial regulators. According to a recent Reuters report that cited anonymous sources, the Federal Reserve and the Office of the Comptroller of the Currency are scrutinizing the way banks, led by Morgan Stanley, helped Uber acquire the massive loan.

“My suspicion is that this is normal scrutiny,” said Shawn Thomas, a professor at the University of Pittsburgh's business school who studied the leveraged lending market. “Leveraged loans significantly increase the leverage of a company. There’s risk involved and regulators are certainly concerned about those risks to the banks.”

These types of loans carry a higher risk because the borrowers typically already have a lot of debt. Investors have traditionally extended leveraged loans to longer-term companies like supermarket chains and other nuts-and-bolts businesses that have solid cash flow, Thomas said. To determine if a company should receive a leveraged loan, banks typically look at the business’ current debt compared with its earnings before interest, tax, depreciation and amortization, or EBITDA. If that ratio is within a satisfactory range, banks help with lining lenders such as private equity firms. Their loans are more expansive and are generally used when other sources of capital are used up.

But Uber’s case is different. Banks lined up lenders based not on Uber’s income (it’s spending more than it’s taking in) but on how much Wall Street thinks the company is worth, an estimate that's now $62.5 billion, according to Reuters — or more than the value of automaker General Motors, heavy machinery manufacturer Caterpillar or aerospace giant General Dynamics. Uber has raised roughly $14 billion in loans and investments like the Saudi one, far more than other tech giants had before they went public, including Google, Facebook and Amazon, according to Bloomberg estimates from last summer.

Regulators have been increasingly scrutinizing leveraged loans out of concern they could adversely affect the banking sector if they go sour. Uber and Morgan Stanley declined to comment on the details of the leveraged loan or confirm whether regulators are scrutinizing the deal.

Though it’s a privately held company that doesn’t have to regularly disclose financial details to the U.S. Securities and Exchange Commission, Uber has its finances trickle out in regular meetings with its financial backers. The company reportedly lost about $2.2 billion in the first nine months of last year, according to Bloomberg. But the value of its bookings, or the revenue derived from what riders are paying, jumped to about $5.4 billion in the third quarter, a rise from $5 billion in the second quarter and $3.8 billion in the first three months of the year. This pace of growth in Uber’s bookings has slowed thanks to its decision announced in August to pull out of China in a deal with local ride-hailing service Didi Chuxing.

Uber’s backers, which include numerous well-known private equity firms, major investment banks and even Amazon CEO Jeff Bezos, are not concerned. Amazon has been unprofitable for most of its life, but more recently it’s reported quarterly profits more frequently. Investors are betting Uber can trace Amazon’s path to profitability in the same fashion.

But unlike Amazon, which didn’t need to borrow much to fuel its staggering growth over the past 23 years, Uber is depending on loans and investor cash to fuel a similar trajectory toward an eventual IPO.

As analysts often say, a company’s high market value also means that the firm is accompanied by high expectations. For the time being, Uber has enough eager financiers who are confident the company will become a major global force in ride-hailing services. Time will soon tell if it can make the next turn without hitting a bump in the road.