WATCH: Negin Farsad on being a Pop Tart-loving Muslim American and breaking the Muslim stereotype 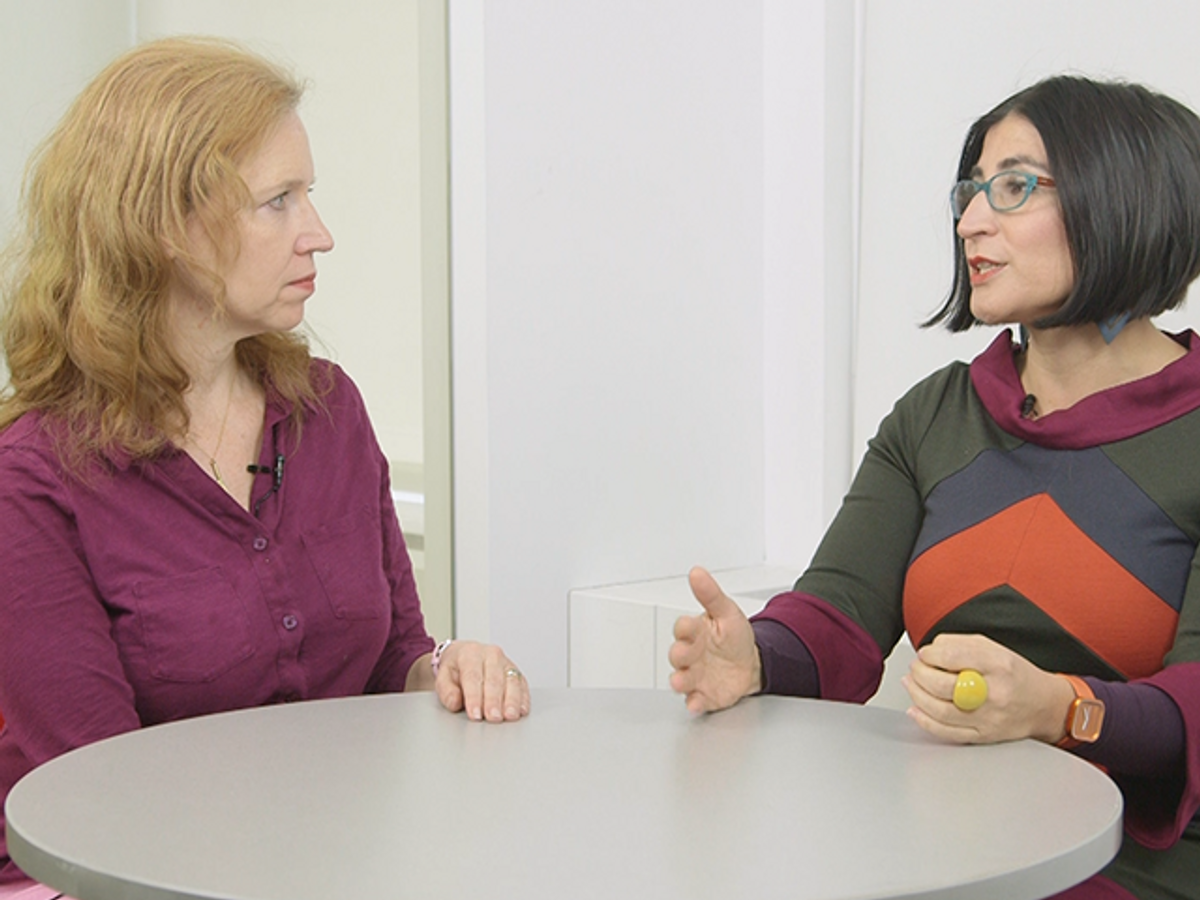 "One thing I have found," says comic, author, director, and speaker Negin Farsad, "is that people generally don't want to go around hating other people."  Yet with many cities reporting a rise in hate crimes since the November 8 election,  Farsad's helpful experience feels like an increasingly more urgent imperative.

Farsad, who has performed in "the reddest of red states,"  is part of a new series called "The Secret Life of Muslims,"  which aims to bust stereotypes and open minds with engaging videos revealing the views and life  experiences of a variety of Muslim Americans. "I think if you're a Muslim, it's so ridiculous I have to go out there and be like, hey I'm normal! I like Pop Tarts! Our concept of Islam is so mired in Trumpism and just years and years of mainstream television where we see muslims who are only evil… If thats all you see… thats what you're going to think of a Muslim."  But by "flipping the script" and offering people a broader view of what it  means to be a Muslim in America today, Farsad is working to change those tired clichés. And she says, "When you approach people with love, you get love in return."