After chowder maker aired ads that slighted the president-elect, it feared it may lose inaugural ritual 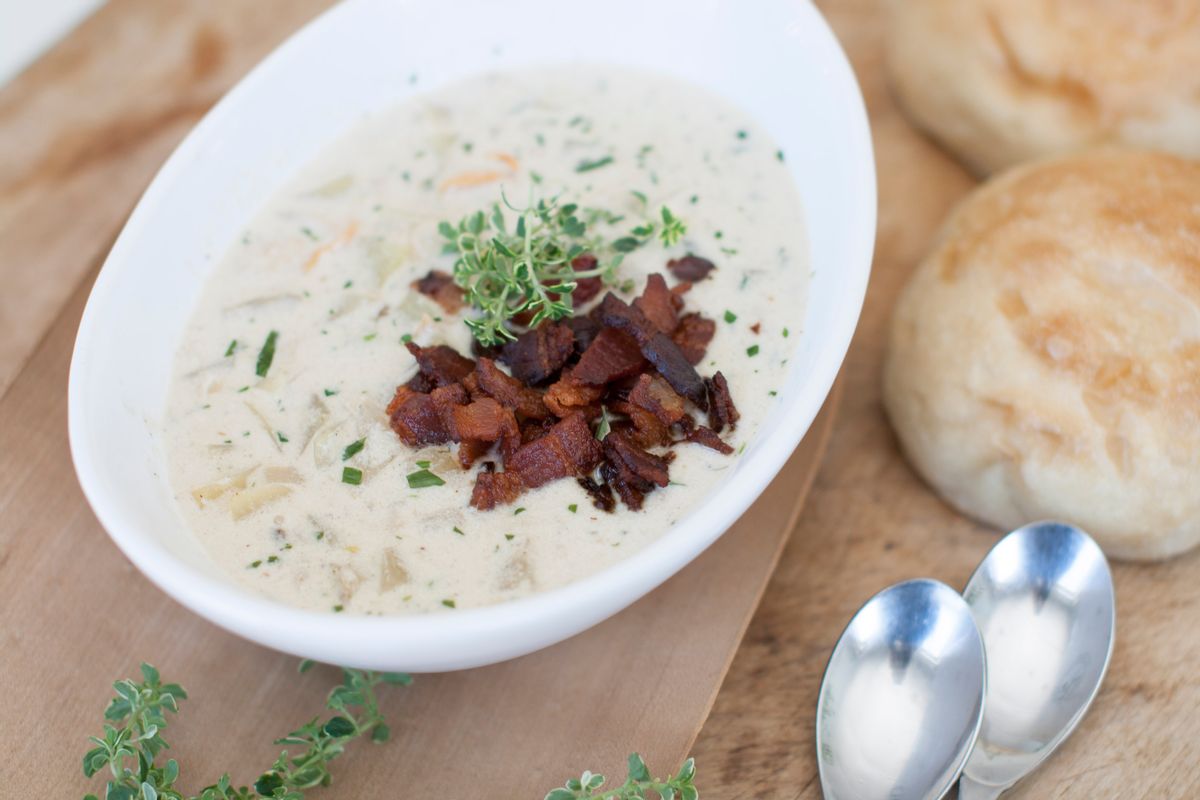 It was reported last week that the Boston delicacy would not be served this year after Laura Condeluci, a spokeswoman for the Joint Congressional Committee on Inaugural Ceremonies, told The Boston Globe that chowder wasn't going to be an option this year. Legal Sea Foods CEO Roger Berkowitz said at the time that he hadn't "heard from anybody yet," but was holding out hope that the inaugural committee would still be interested. Borsi Epshteyn, a spokesman for Trump's Presidential Inaugural Committee, said he was unaware of the clam chowder tradition.

But the resulting outcry in Boston appeared to rectify any confusion.

The company's long tradition appeared to be vulnerable when people in charge of the inauguration had displayed a lack of enthusiasm about the clam chowder. One running theory that explains why Trump would abandon the tradition involves a Legal Sea Foods commercial that teased the president-elect's small hands.

Speculation was that Trump wanted to exact revenge on the chowder maker by not serving it during the ceremonies.

By including New England clam chowder on the menu this year, thereby observing an American tradition, Trump proved that he has the bigger shrimp when it comes to this silly dispute.