Trump's may have said that the forgotten men will be forgotten no more, but his tax plan sure doesn't remember them 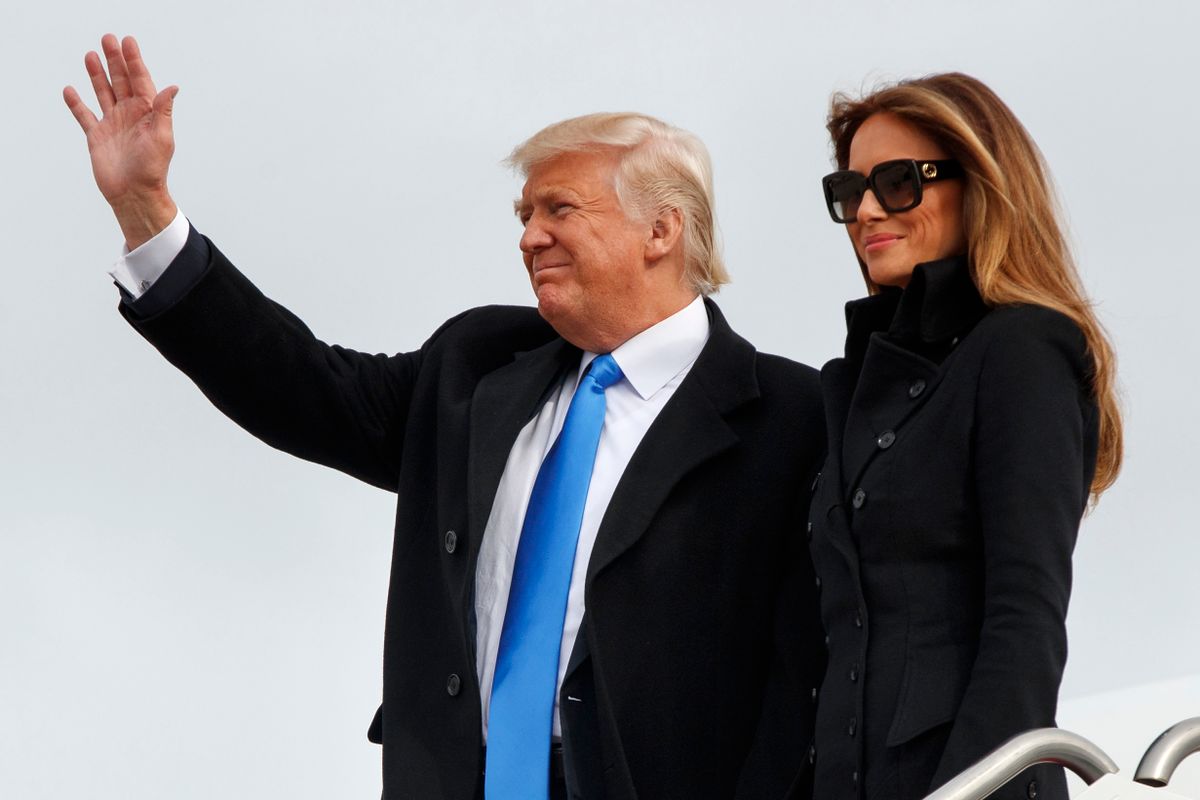 President Donald Trump may have declared in his inaugural address that "the forgotten men and women of our country will be forgotten no longer," but his tax plan seems pretty intent on ignoring their interests.

"The President’s plan will lower rates for Americans in every tax bracket, simplify the tax code, and reduce the U.S. corporate tax rate, which is one of the highest in the world," says the "Bringing back jobs and growth" page on the new Trump White House website.  It also says, "the President has proposed a moratorium on new federal regulations and is ordering the heads of federal agencies and departments to identify job-killing regulations that should be repealed."

While the Trump White House says that this is intended to "help American workers and businesses keep more of their hard-earned dollars," experts like New York University professor Lily Batchelder — who was once deputy director of the National Economic Council — beg to differ.

"Let's say you're a family earning $10,000 to $20,000 — so maybe you're a full-time minimum wage worker," Batchelder said in an interview with Marketplace.org. "Under his plan, you'd receive a tax cut on average of $120. Then if you're lucky enough to be a family earning over a million dollars, your average tax cut would be about $317,000, which is more than 14 percent of your income. So as a share of your income, the tax cut for millionaires is about 18 times larger. But there are also millions of individual families who would see their taxes go up under his plan. Single-parent families would face a tax increase if their income's between $20,000 and $200,000 according to the Tax Policy Center."

Batchelder added that, even if Trump were to insist that Congress not raise taxes for lower-middle class Americans, "it wouldn't fix the problem that the plan is heavily skewed towards tax cuts for the most wealthy, and that's the case in the House Republican plan as well. They get three quarters of the value of all of the tax cuts."

In terms of the specific implications of Trump's tax policy, it is expected that most married couples with three or more children will see their taxes go up. Middle-class families in general will experience tax cuts around 2 percent, although this is nothing compared to the 13.5 percent cut for America's wealthiest 1 percent. Moreover, 7.9 million families with children — including 5.8 million that only have a single parent — will see their taxes increase.

"Right now, a single parent with $75,000 in income and two children can claim a head of household deduction of $9,300, plus three personal exemptions," explains Christopher S. Rugaber of the Associated Press. "Those steps would reduce the household’s taxable income by $21,450, to $53,550."

Rugaber added, "Trump’s plan would more than double the standard deduction to $15,000. But that change would be outweighed by his elimination of personal exemptions and head-of-household status. So the family’s taxable income would be $60,000, and their tax bill would be $2,440 more than it is now.

"A married couple with four children and income of $50,000 would absorb a tax increase of $1,090 because of their loss of personal exemptions."