Kiss the ring: Republican Senate candidates told they need to get on Donald Trump's good side 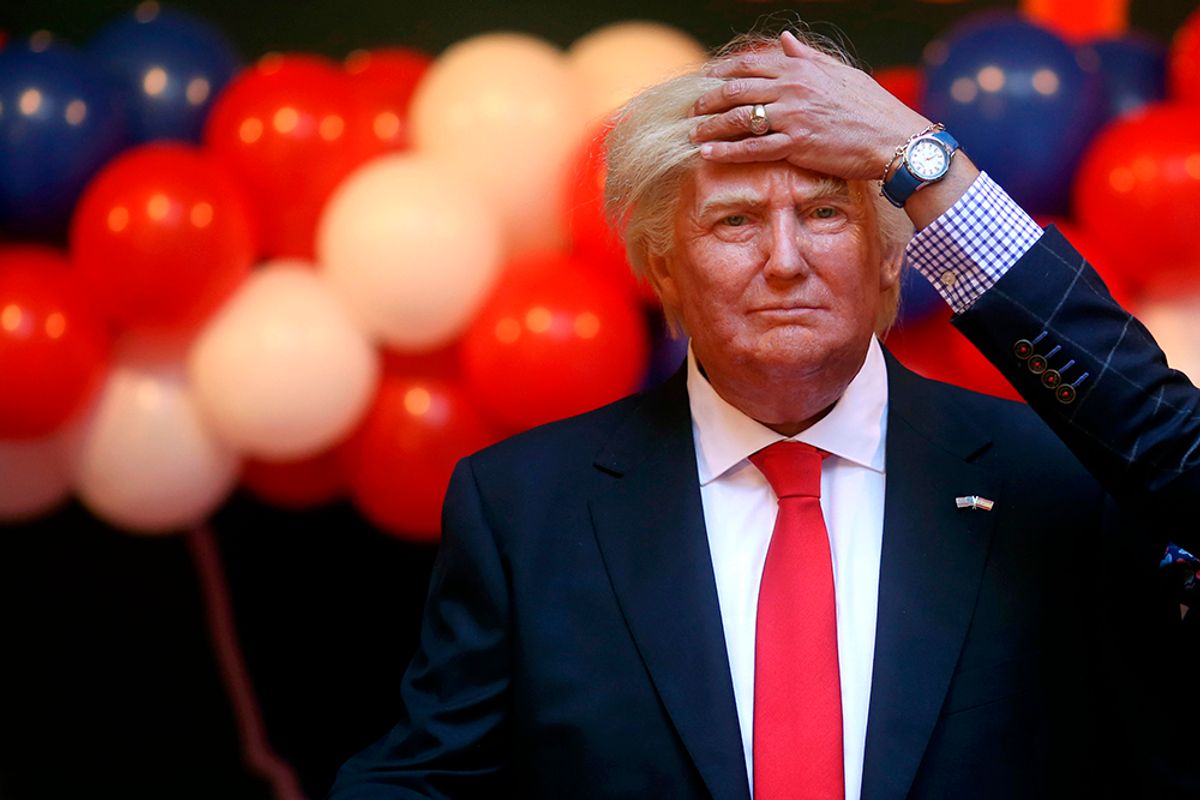 If you're a Republican with aspirations for a career in the United States Senate, you better first make sure you're on Donald Trump's good side.

At least that's what Republican leaders are reportedly telling both incumbent and aspiring Senators, according to a report by the Washington Examiner on Wednesday. Because of the president-elect's long history of lashing out at members of his own party when he feels slighted by them — something that traditionally has not been done by presidents and presidential nominees — Republican leaders are allegedly telling their party's potential Senate candidates for 2018 to make sure the president-elect is behind their candidacies.

"I think that would be smart," Senate Majority Whip John Cornyn of Texas told the Washington Examiner on Tuesday. Senate Majority Leader Mitch McConnell of Kentucky and Sen. Cory Gardner of Colorado, who chairs the National Republican Senatorial Committee, are also encouraging their favorite candidates to avoid being on the wrong end of Trump's hostility by taking pre-emptive action.

Trump's willingness to turn on congressmen from his own party has a long history. Earlier this month he tweeted criticism that House Republicans were acting too soon in gutting the Office of Congressional Ethics, and soon thereafter they withdrew the amendment that would have allowed them to do so. When it seemed like the Republican Party had abandoned him during the doldrums of his presidential campaign in late October, Trump stopped fundraising for Senate Republican candidates.

His willingness to go after congressmen from his own party traces back to the early months of his presidential campaign. In July 2015, he challenged Sen. John McCain's reputation as a war hero and released Sen. Lindsey Graham's personal cell phone number after they criticized him for "fir[ing] up the crazies" and "being a jackass," respectively.