Robert Reich: 7 hard truths Democrats must acknowledge if they want a better future

If Dems don't understand these truths and fail to do what’s needed, a third party will emerge to fill the void 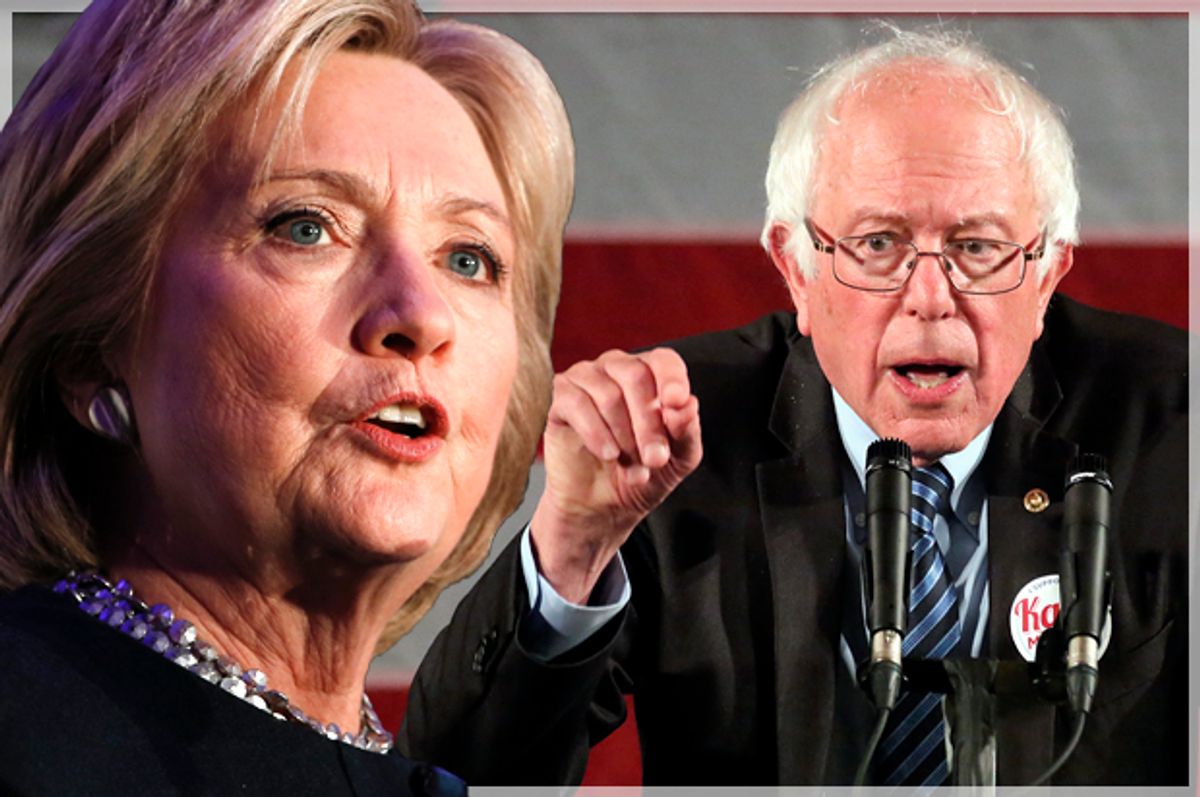 The Democratic Party is on life support. Democrats are in the minority in both the House and Senate, with no end in sight. Since the start of the Obama Administration they’ve lost 1,034 state and federal seats. They hold only governorships and face 32 state legislatures fully under GOP control. No one speaks for the party as a whole. The party’s top leaders are aging, and the back bench is thin.

The future is bleak unless the party radically reforms itself. If Republicans do well in the 2018 midterms, they’ll control Congress and the Supreme Court for years. If they continue to hold most statehouses, they could entrench themselves for a generation.

We are now in a populist era. The strongest and most powerful force in American politics is a rejection of the status quo, a repudiation of politics as usual and a deep and profound distrust of elites, including the current power structure of America.

That force propelled Donald Trump into the White House. He represents the authoritarian side of populism. Bernie Sanders’ primary campaign represented the progressive side.

The question hovering over America’s future is which form of populism will ultimately prevail. At some point, hopefully, Trump voters will discover they’ve been hoodwinked. Even in its purist form, authoritarian populism doesn’t work because it destroys democracy. Democrats must offer the alternative.

The economy is not working for most Americans. The economic data show lower unemployment and higher wages than eight years ago, but the typical family is still poorer today than it was in 2000, adjusted for inflation; median weekly earning are no higher than in 2000; a large number of working-age people — mostly men — have dropped out of the labor force altogether; and job insecurity is endemic.

Inequality is wider and its consequences more savage in America than in any other advanced nation.

The party’s moneyed establishment — big donors, major lobbyists, retired members of congress who have become bundlers and lobbyists — are part of the problem. Even though many consider themselves “liberal” and don’t recoil from an active government, their preferred remedies spare corporations and the wealthiest from making any sacrifices.

The moneyed interests in the party allowed the deregulation of Wall Street and then encouraged the bailout of the Street. They’re barely concerned about the growth of tax havens, inside trading, increasing market power in major industries (pharmaceuticals, telecom, airlines, private health insurers, food processors, finance, even high tech) and widening inequality.

Meanwhile, they’ve allowed labor unions to shrink to near irrelevance. Unionized workers used to be the ground troops of the Democratic Party. In the 1950s, more than a third of all private-sector workers were unionized; today, fewer than 7 percent are.

It’s not enough for Democrats to be “against Trump” and defend the status quo. Democrats have to fight like hell against regressive policies Trump wants to put in place, but Democrats also need to fight for a bold vision of what the nation must achieve — like expanding Social Security, and financing the expansion by raising the cap on income subject to Social Security taxes; Medicare for all; and world-class free public education for all.

And Democrats must diligently seek to establish countervailing power — stronger trade unions, community banks, more incentives for employee ownership and small businesses, and electoral reforms that get big money out of politics and expand the right to vote.

The life of the party — its enthusiasm, passion, youth, principles and ideals — was elicited by Bernie Sanders’ campaign. This isn’t to denigrate what Hillary Clinton accomplished — she did, after all, win the popular vote in the presidential election by almost 3 million people. It’s only to recognize what all of us witnessed: the huge outpouring of excitement that Bernie’s campaign inspired, especially from younger people. This is the future of the Democratic Party.

The party must change from being a giant fundraising machine to a movement. It needs to unite the poor, working class and middle class, black and white — who haven’t had a raise in 30 years, and who feel angry, powerless and disenfranchised.

If the party doesn’t understand these seven truths and fails to do what’s needed, a third party will emerge to fill the void.

Third parties usually fail because they tend to draw votes away from the dominant party closest to them, ideologically. But if the Democratic Party creates a large enough void, a third party won’t draw away votes. It will pull people into politics.

And drawing more people into politics is the only hope going forward.