Not renewable: Bill would ban utilities from using renewable energy

A new bill would require utilities to use only approved energy sources like coal, natural gas and nuclear power 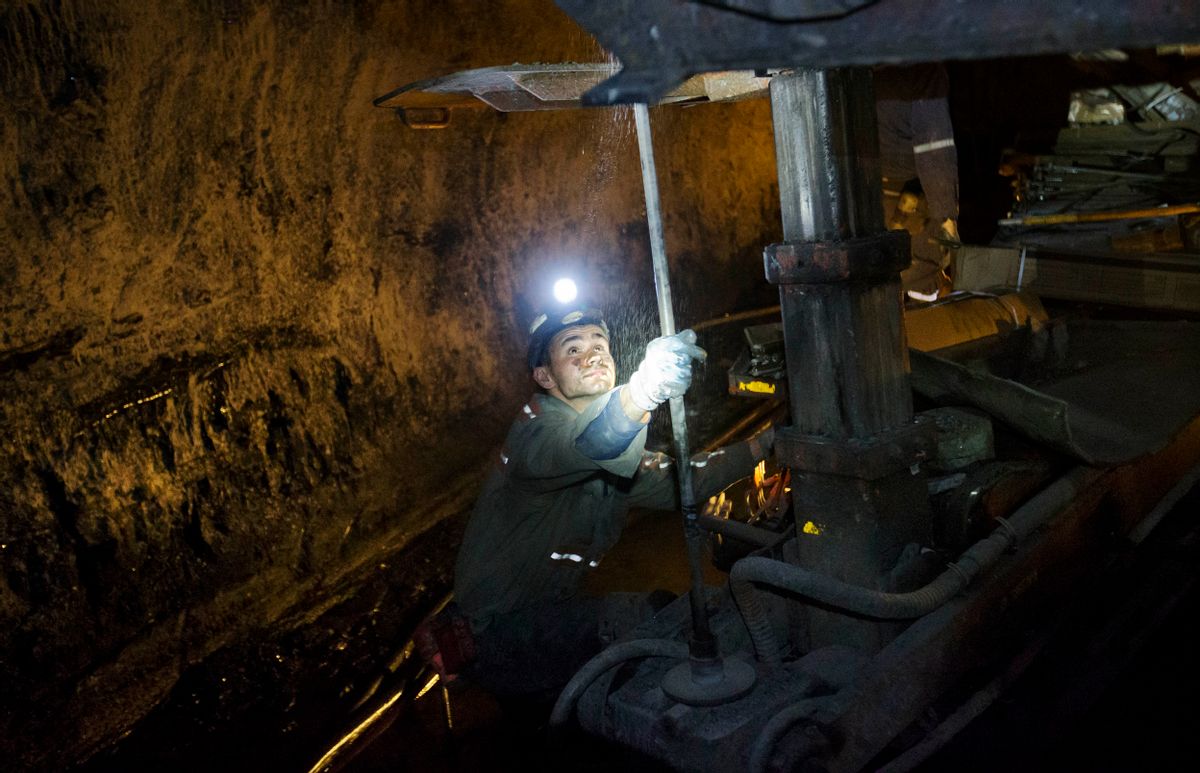 The bill, whose sponsors are primarily from the state’s top coal-producing counties, would require utilities to use only approved energy sources like coal, natural gas, nuclear power, hydroelectric, and oil. While individual homeowners and small businesses could still use rooftop solar or backyard wind, utilities would face steep fines if they served up clean energy.

Wyoming is the nation’s largest producer of coal, and gets nearly 90 percent of its electricity from coal, but it also has huge, largely untapped wind potential. Currently, one of the nation’s largest wind farms is under construction there, but most of the energy will be sold outside Wyoming. Under this bill, such out-of-state sales could continue, yet the measure would nonetheless have a dampening effect on the state’s nascent renewable energy industry.

Experts are skeptical that the bill will pass, even in dark-red Wyoming, InsideClimate News reports.

One of the sponsors, Rep. Scott Clem, is a flat-out climate change denier whose website showcases a video arguing that burning fossil fuels has improved the environment.

Katie Herzog is a staff writer at Grist.org. Her writing has appeared on Salon, The Guardian, Vox, and she currently at work on a book of essays called "Not Safe For Work."