Take back our water: How Trump's appetite for privatization threatens your drinking water 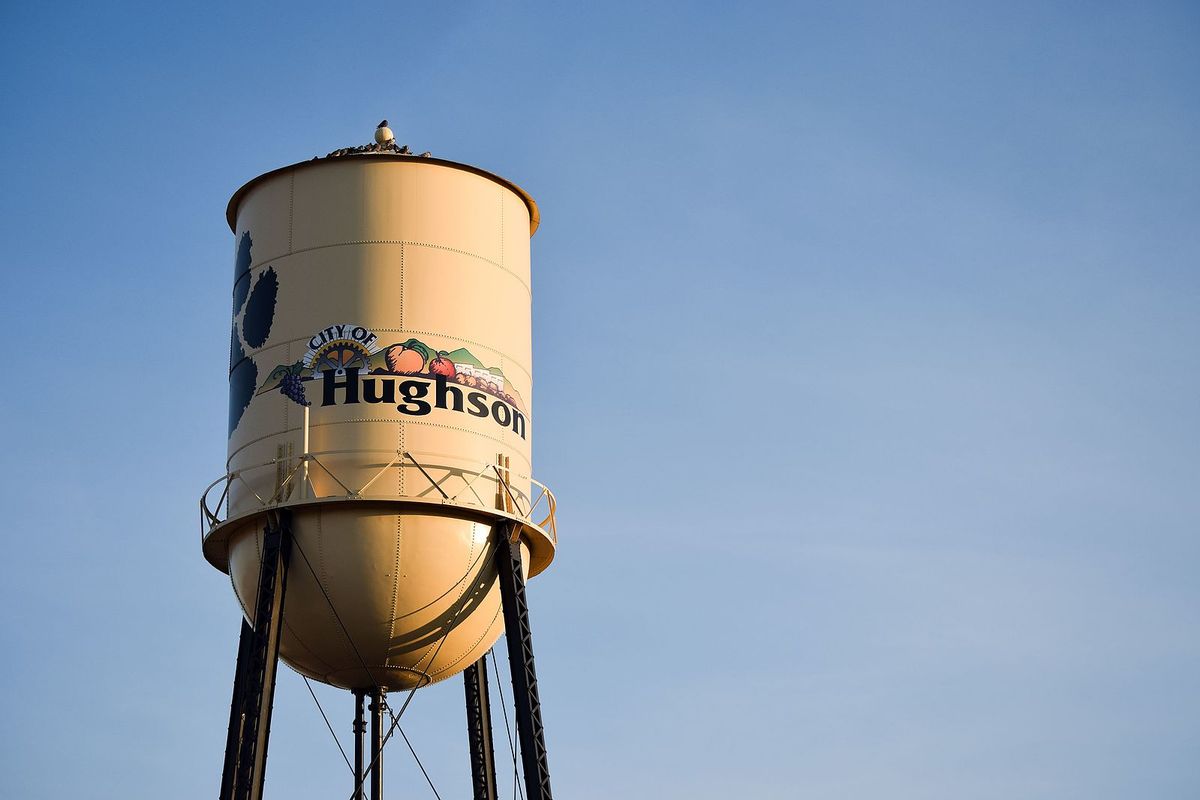 The Trump administration is pushing infrastructure privatization. But private, for-profit corporations are not good bets for managing municipal drinking water systems in the public interest.

Cash-strapped local governments that can ill afford maintaining and managing them may see selling them off to private firms as an attractive option, and under Trump, more communities are likely to take that step. But let the seller beware. A recent New York Times investigative report found private equity firms typically make 8-18 percent profit from water privatization, while ratepayer bills skyrocket. In Bayonne, N.J., for example, rates rose almost 28 percent after a private equity firm took over.

Often privatization brings thorny water quality and supply issues the companies have little incentive to solve. Private water management is fundamentally governed by what economists call a vertical cost curve. Rational prices get set by the intersection of supply and demand, but if you need an appendectomy, demand is absolute or “vertical,” and you’ll pay whatever it costs. Water is like that, especially when one company monopolizes your access to it. The notion that the market can optimally deliver water is wrong-headed, as many communities are discovering. Increasingly, cities and towns that have lived to regret privatization are “remunicipalizing” their water. That should give municipal governments pause about Trump's push to privatize infrastructure.

Where I live in in downstate New York's Rockland County, most of the water infrastructure is owned by Suez North America, a subsidiary of the $15 billion multinational Suez Environnement, which has a poor track record in the United States. In Rockland, its management has been marked by persistent complaints of  deferred maintenance, understaffing, low water pressure, service interruptions, metallic tastes, bad smells and brown, unusable water, to which the company has been less than responsive.

The irony is, water in Rockland is relatively plentiful. It is the fifth-wettest county in New York State, yet Suez spent $54 million planning and pushing an expensive desalination plant in brackish waters of the Hudson River, near the discharge of a leaking nuclear plant, to increase the water supply. Desalination is an option of last resort in places like Saudi Arabia. But in downstate New York, it’s a colossal waste of money that would only benefit the company that owns it.

After a public outcry, New York’s Public Service Commission told Suez to scrap the project and focus on other ways to increase water supply for future development, like repairing substantial leaks throughout the system, and demand-side water conservation measures. But the PSC also ruled Suez could charge ratepayers an additional $40 million to reimburse it for its desalination boondoggle, when Rockland already pays some of the highest water rates in the country.

On top of that, Suez complied with the PSC’s requirement for a conservation and leak-repair plan in a pro-forma, cynical way that has angered residents. The plan would be the first comprehensive water conservation plan in New York, and PSC Chair Audrey Zibelman noted it was an opportunity to create a model for water conservation in the state. But Suez punted. Ignoring and disrespecting local stakeholder input, it came up with a plan that does barely enough to maintain compliance rather than proactively conserving and fixing leaks. The leaks are a large percentage of 25 percent water loss within the system, which the company terms “non-revenue water."

Given Suez’s incentives, its lax approach shouldn't be surprising. As a way of husbanding water resources in the public interest, the plan is set up to fail. As a way to squander them, and make it more likely the company could profit from future big-ticket projects to fix self-created scarcity problems, it could succeed.

Market forces won’t correct this problem. Governance might, but it’s not clear that it will. After it made some adjustments to it, the PSC accepted and endorsed Suez’s plan, now called the Joint Proposal. But the County of Rockland, all five of its towns, Rockland’s Water Task Force, and 19 civic and environmental groups, are unanimous in opposing it. Hundreds of formal comments have been lodged with the PSC asking it to reject the Joint Proposal when it votes on it Jan. 24. But if the PSC ignores their objections and approves it, it could spark a rebellion. A new local group is exploring a “Take Back Our Water” campaign.

It’s a measure of how far we’ve traveled down the privatization rabbit-hole that residents face this uphill battle. They fought hard to defeat desalination, only to be saddled with an enormous bill to pay for it, even though it was never built. They worked hard to cooperate with Suez on conservation planning, only to be rebuffed and presented with a fig-leaf plan.  Now they might have to mobilize again, this time to fight for remunicipalization.

Governor Cuomo’s administration should take note, and direct the PSC to reject the Suez proposal before Rockland becomes a bad State precedent and fuels rebellion against privatized water. Cities and towns nationwide which still own their water systems should also learn from Rockland, and resist the growing pressure to privatize. Take it from the chief of Eau de Paris, the public entity that took back Paris’ water from private management in the city where Suez was based. He stated point-blank, "Private firms cannot manage a common good like water in the public interest."