A culture of corruption: Police feel they aren't held accountable 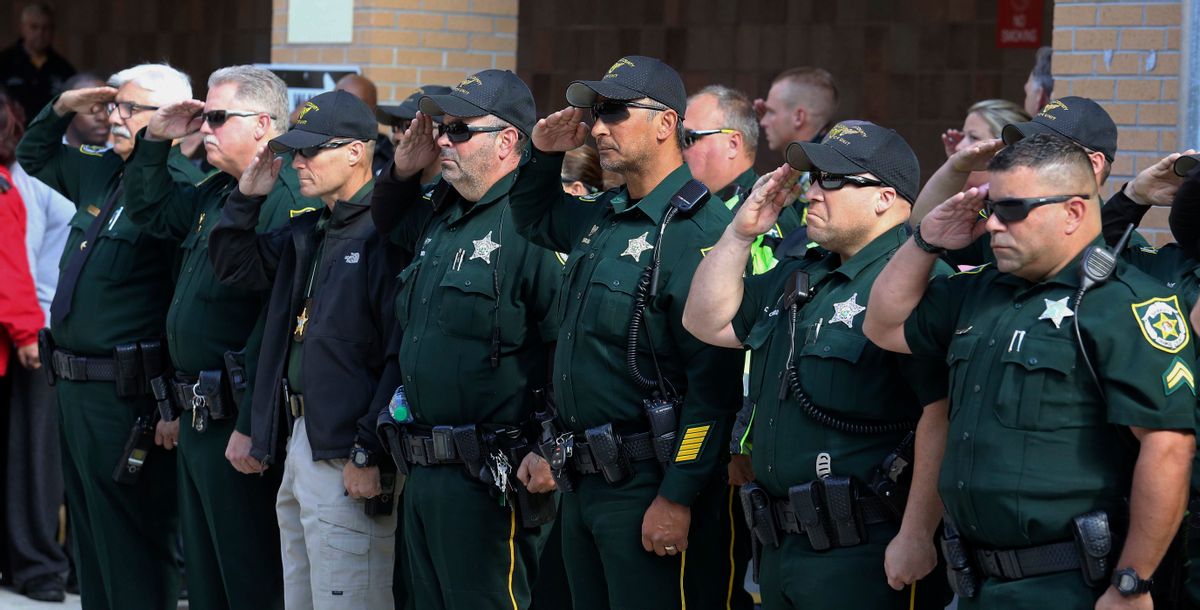 Bad cops aren’t punished for their misbehavior, according to police officers.

A new national Pew Research Center survey of 8,000 cops around the country found just a little over one fourth of police believe that fellow officers suffer consequences for misconduct. Conversely, the overwhelming majority of cops, 72 percent, said that “poorly performing officers are not held accountable” for bad behavior.

The evidence is in countless stories from communities of color whose accounts of oppression and police abuse have, historically and today, been ignored. More recently, the proof is in acquittals and mistrials despite documentary evidence of cops criminally gunning down unarmed black citizens. The criminal justice system’s refusal to hold cops accountable is echoed at the departmental level, a fact confirmed by police officers themselves.

This look-the-other-way approach to police misconduct creates a culture of corruption that can have dangerous and deadly consequences. Between 2014 and 2015, investigations turned up corruption scandals involving racism in policing in departments in New Jersey, San Francisco, Ohio, Louisiana, Georgia and perhaps most notoriously, Ferguson, Missouri. Last year, dozens of Oakland, Calif. officers were reportedly part of a years-long sex abuse scandal involving an underage girl. Sex, drug and weapons scandals were also uncovered in departments in upstate New York as well as Illinois.

Court papers filed earlier this month by Joseph Pesapane, an officer in Long Island, New York, describes department brass turning a blind eye to domestic violence charges against officers, and a fellow cop’s fatally negligent response to an emergency that left a civilian dead. The suit claims the department has “a long history rife with public corruption where crimes and serious misconduct are condoned.”

In 2015, a record number of cops were arrested and charged with murder or manslaughter for their role in fatal shootings, a figure that omitted non-shooting deaths, such as that of Freddie Gray. The year saw zero officer convictions. One high-profile case from that year was the murder of Walter Scott, an African-American man from South Carolina. In footage caught on a bystander’s cellphone, white officer Michael Slager fires eight fatal shots into Scott’s back as he runs in the opposite direction. In December, a mistrial was declared in the case, and Slager walked free.

Other findings from the Pew survey are in keeping with responses from the police to social upheaval in recent years, particularly around race and police abuses. Two-thirds of the officers said “the deaths of blacks at the hands of police are isolated incidents.” In some cases, the race of the officer played a key role in the answers. The overwhelming majority of white cops, 92 percent, said “the country has made the changes needed to assure equal rights for blacks,” while just 29 percent of black cops agreed.