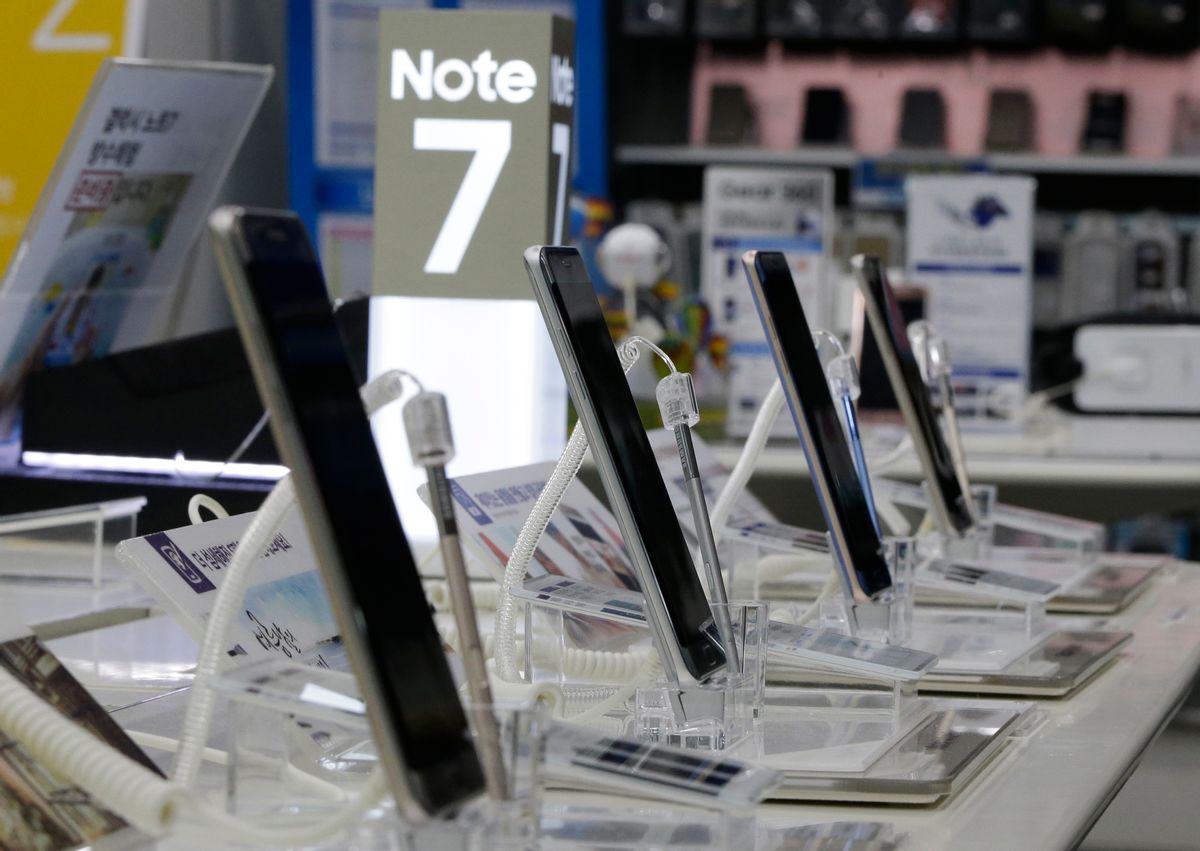 Some corporate crisis managers said the South Korean technology giant could have handled the situation better than it did, but Monday’s mea culpa is a move in the right direction following a detailed investigation involving hundreds of people and tens of thousands of affected batteries, they added.

“Samsung really took a death by 1,000 cuts approach,” Erik Bernstein, vice president of Monrovia, California-based Bernstein Crisis Management, told Salon. “They let the information keep coming out piece by piece and each little hurt them way more than it needed to individually.”

Bernstein specifically pointed to the way that Samsung communicated with the public during the early weeks following the initial Sept. 2 recall of 2.5 million phones. After phones with replaced batteries began catching on fire, the company was unable to explain the cause of the problem. For weeks Samsung dominated the news cycle while the company had no clear answer for the public even after the U.S. Federal Aviation Administration ominously warned Galaxy Note 7 owners to not charge their phones during flights.

On Monday, more than three months after Samsung terminated sales of the phone, Koh Dong-jin, president of Samsung’s smartphone business announced that his company would take full responsibility for the flaw.

"Our investigation, as well as the investigations completed by three independent industry organizations, concluded that batteries were found to be the cause of the Note 7 incidents," Koh said at a press conference in Seoul. "We provided the target for the battery specifications for the innovative Note 7, and we are taking responsibility for our failure to ultimately identify and verify the issues arising out of battery design and manufacturing process prior to the launch of the Note 7."

While batteries were the prime suspect in the defect, it was unclear why the phones would burst into flames and the reason that switching suppliers didn’t fix the problem. Samsung has now asserted that the problem originated in the design specifications of the battery. In the company's bid to make the phone sleeker, it had to fit the battery into the space. This led to rounded corners for the battery that increased the chance that the positively charged and negatively charged layers would come in contact, causing a fiery short circuit.

Eric Dezenhall, co-founder of Washington-based crisis-management consultancy Dezenhall Resources, said Samsung’s decision to not enter a blame war with the battery manufacturers will help it move past the brunt of the crisis.

“There may have been some legal merit to a fight like that but the PR tax would have been much too high,” Dezenhall said in an email to Salon.

Indeed, Samsung is already expected to pay at least $5.3 billion for the recall, with some estimates putting the final tab at more than $6 billion. The company will likely delay its next premium smartphone, the Galaxy S8, due to its adopting more stringent production measures. In the meantime Samsung will want to work past the intangible reputational harm costs and win back customers who have turned away from the company's mobile devices.

“Taking responsibility, when it is yours to own, is the first step toward the ultimate goal of any crisis management situation – restoring trust,” Ronn Torossian, president and CEO of New York public relations firm 5W Public Relations, told Salon via email.

Bernstein said Samsung will also need to set up a contingency plan in case any of its future phones encounter product flaws.

“People are going to have their eyes on Samsung,” he said. “And if any problem emerges that even remotely looks similar, it will be so much more damaging than it would have been otherwise.”

Samsung may be putting one major concern to rest — indicating that the Galaxy Note 7 problem is specific to a particular model and one that can be fixed with design changes — but the company will be in damage-control mode for months if not years to come.