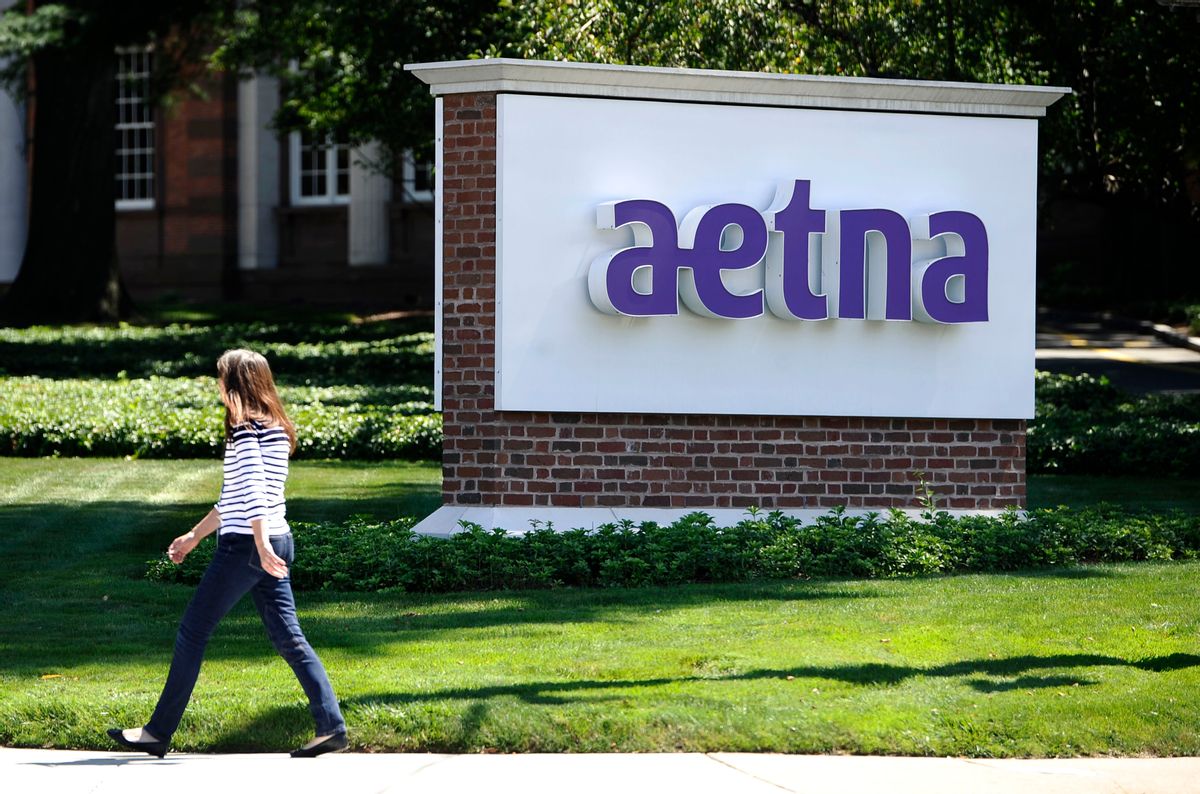 In a federal court decision that blocked its planned merger with Humana, health insurance giant Aetna has been called out for withdrawing from most Affordable Care Act exchanges in order to evade regulatory oversight.

U. S. District Judge John Bates wrote there is "persuasive evidence" that Aetna left the Affordable Care Act exchanges in 17 counties in 11 states not "for business reasons, but instead to follow through on the threat that it made earlier," according to a CNN Money report on Tuesday. The decision, Bates argued, was made "specifically to evade judicial scrutiny" in connection with its planned Humana deal.

The "threat" that Judge Bates can be traced back to last summer. In July the Department of Justice blocked Aetna's planned $34 billion merger with Humana because the government claimed the move would violate antitrust laws. Prior to this, however, CEO Mark Bertolini had written a letter to the Department of Justice warning that "it is very likely that we would need to leave the public exchange business entirely . . . should our deal ultimately be blocked."

In August, the month after the Justice Department's decision was made, Aetna officially left many of the Affordable Care Act exchanges. The company claimed that this was a purely business decision, but after reviewing the Justice Department's case (including internal emails within the company), Judge Bates concluded this had been done so the company could "improve its litigation position." As Bates wrote, "Aetna tried to leverage its participation in the exchange for favorable treatment."

In response to Bates' ruling, Bertolini and Humana CEO Bruce Broussard issued a joint statement saying the companies would "carefully consider all available options" for their future and they "continue to believe a combined company will create access to higher-quality and more affordable care and deliver a better overall experience for those we serve."