Donald Trump's hotels are expanding across the United States

Trump Hotels says it'll be tripling, weeks after Trump said the organization would have "no new deals" 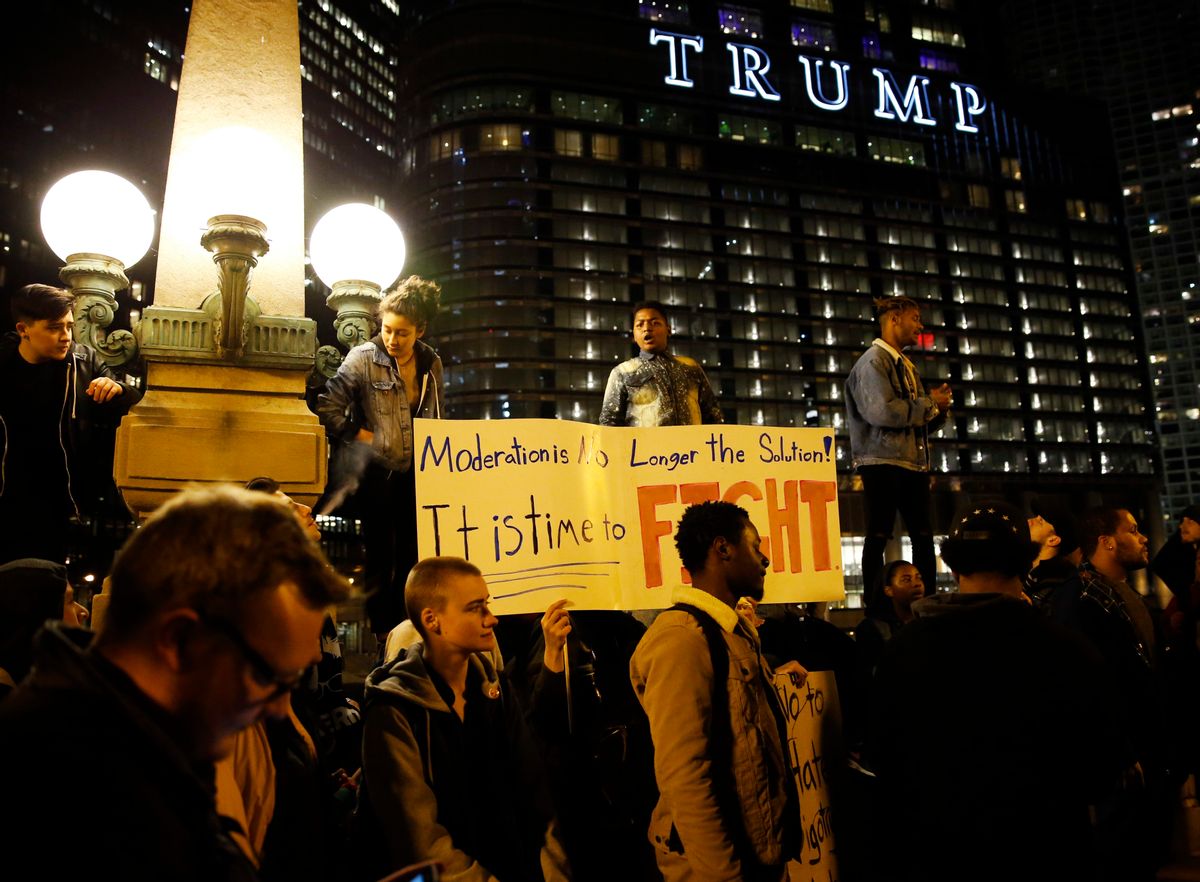 Although Donald Trump tweeted "no new deals" during his White House tenure in December, Trump Hotels is now planning on expanding into every major metropolitan area in the United States.

"There are 26 major metropolitan areas in the U.S., and we’re in five," Trump Hotels CEO Eric Danziger said during a panel discussion in Los Angeles on Tuesday. "I don’t see any reason that we couldn’t be in all of them eventually."

He later added, in case anyone doubted that this expansion was connected to Trump's recent election, that "both brands and any others we create will have a domestic emphasis for the next four or eight years."

Right now there are eight hotels in the Unites States managed by Trump Hotels, although not all of them are directly owned by the Trump family. Danziger's announcement would more than triple the total number of Trump hotels — and this doesn't even include "the company’s new lower-priced Scion-branded properties," which are expected to open this year and "will also be located in secondary and tertiary cities," as Bloomberg magazine wrote on Wednesday.

In similar news, the Trump Organization's famous Palm Beach resort Mar-a-Lago was discovered to have increased its initiation fee twofold, from $100,000 to $200,000, in the aftermath of Trump's election. The decision became effective on Jan. 1.

Perhaps Trump's most controversial real estate situation, however, is that involving his potential violations of the Emoluments Clause of the Constitution. This provision prohibits the president from receiving either cash or other monetary benefits from foreign governments, which puts Trump in a compromising position both in terms of his Washington hotel and his numerous overseas real estate properties.