Throwing a hat in the air: Twitter reacts to the death of Mary Tyler Moore 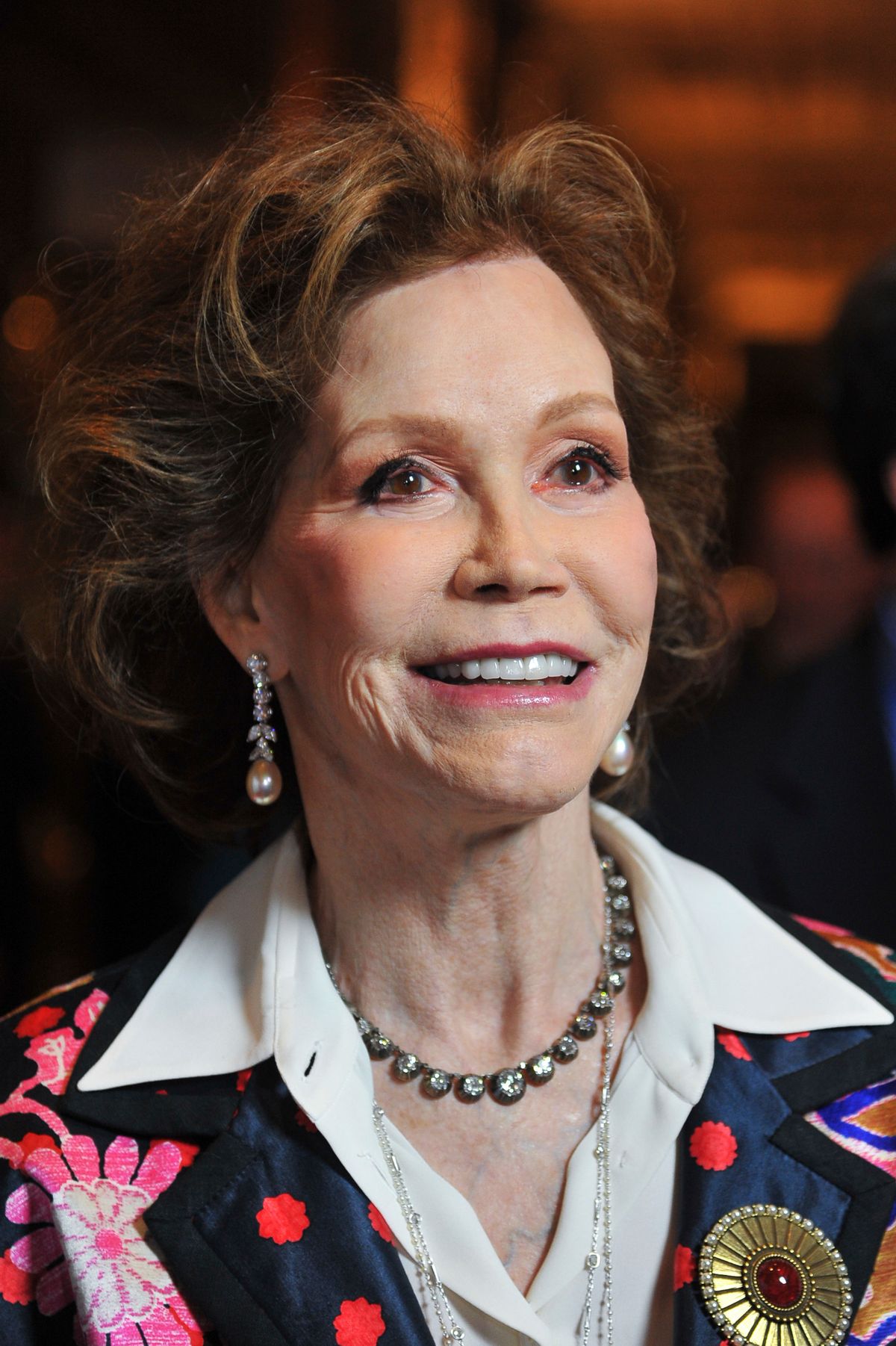 “Today, beloved icon, Mary Tyler Moore, passed away at the age of 80 in the company of friends and her loving husband of over 33 years, Dr. S. Robert Levine,” Mara Buxbaum, Moore’s longtime representative, said in a statement. “A groundbreaking actress, producer, and passionate advocate for the Juvenile Diabetes Research Foundation, Mary will be remembered as a fearless visionary who turned the world on with her smile.”

And what a smile it was. #MaryTylerMoore pic.twitter.com/S38j5thvee

Remembrances of Moore, a television icon who played wife to Dick Van Dyke on his namesake show and famously portrayed the plucky title character on "The Mary Tyler Moore Show," are flooding Twitter. Moore’s eponymous sitcom, which ran from 1970 to 1977,  helped change the face of women on television.

I'm deep in regret about the passing of Mary Tyler Moore. What an actress. What a woman. What a person. Always gracious, filled w/good humor

#MaryTylerMoore was a dear friend and a truly great person. A fighter. Rest in peace, MTM.

#marytylermoore I shall miss you. We had remarkable & unforgettable experiences along with @carlreiner & @iammrvandy. Rest well my friend. pic.twitter.com/GfIPdHrqEs

#MaryTylerMoore it was my honor to have met you.. & working with you when you graced us on That '70s Show a memory I will carry forever #RIP

So strong, so courageous and so beautiful. Rest In Peace, Mary Tyler Moore. pic.twitter.com/rKIlPiepLw

"She was a nice girl who lived alone, serial dated, used birth control, and threw her beret in the air to signify just how independent she was," Entertainment Weekly wrote of the lead of "The Mary Tyler Moore Show." Moore won three Emmys for that role.

Such craft. I don't think there's a comic actor, man or woman, working today who wasn't inspired by her. I certainly was. #MaryTylerMoore

The Mary Tyler Moore Show is about many things, but it mostly about the strength of a woman. That strength is needed now more than ever. pic.twitter.com/ZQIapTAWTe

mary tyler moore was the 1st woman on a sitcom to wear pants. sponsors were so mad, writers limited her to "one pants scene per episode." pic.twitter.com/3Lpvn3tUNc

There was a moment of silence on set at CBS' studios.

Rehearsing on the #MaryTylerMoore stage today. A minute's silence as we remembered 1 of the true greats of TV comedy pic.twitter.com/UFHIkvWg3i

That shift in the Earth you just felt? That crater that is left behind? That is the legacy of the incomparable #marytylermoore RIP 2 an icon