The executive order puts a number of cities at risk, including New York, unless they bow to the federal government 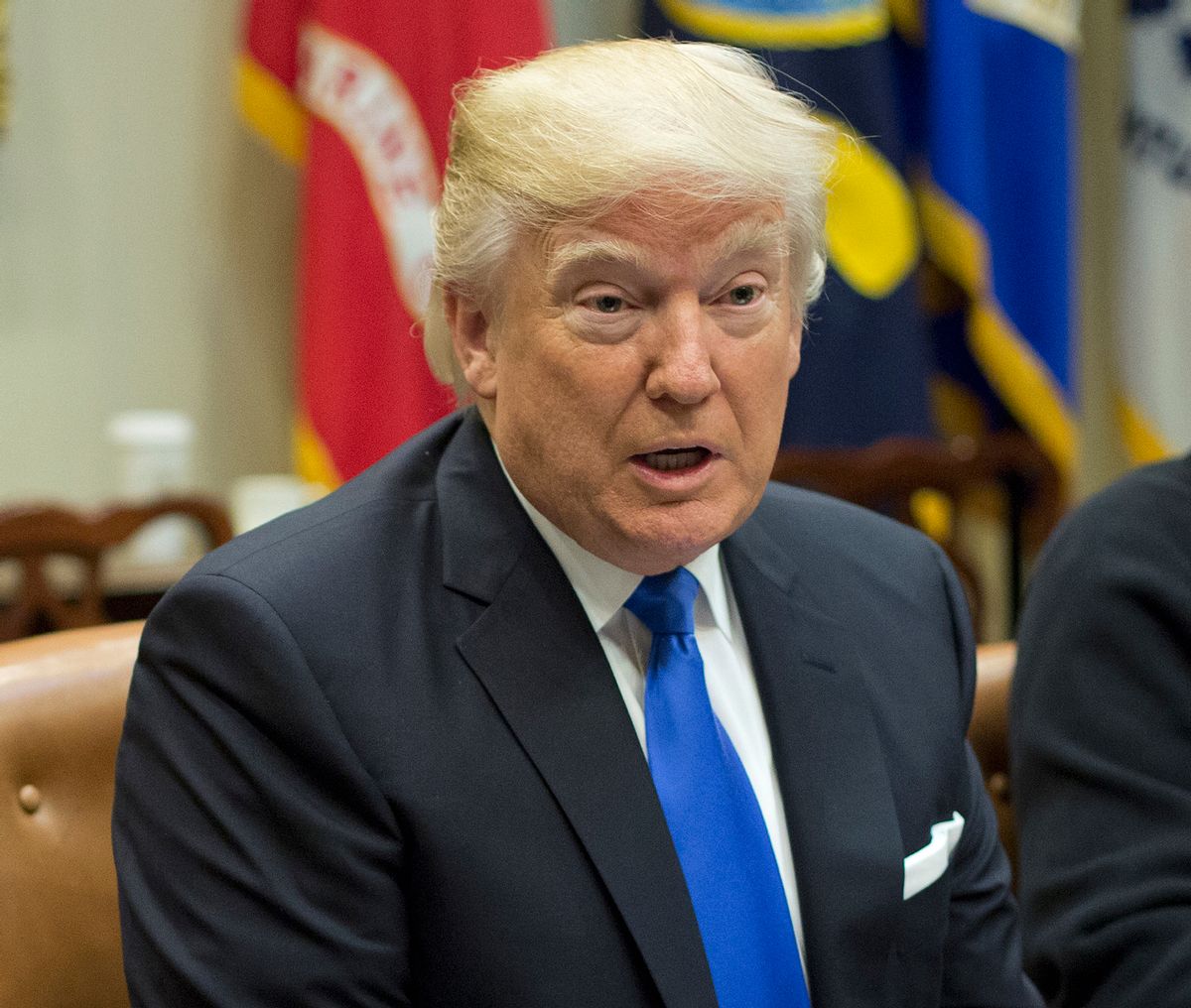 President Donald Trump is issuing an executive order to withhold federal funds from so-called "sanctuary cities," according to the Los Angeles Times on Wednesday.

The new policy was foreshadowed when former House Speaker Newt Gingrich, who is a good friend to President Trump, told the Heritage Foundation on Wednesday that Trump was planning on doing this because it was "common sense" and would "drive the left crazy."

By withholding federal grant money, Trump is empowering the Department of Justice and Department of Homeland Security to determine what kinds of grants could be denied to cities that are viewed as "Sanctuary Cities." This could have a devastating effect on the cities themselves, which include major metropolises like New York City, Chicago and San Francisco.

"What we know with absolute certainty is that any cuts in Federal aid to New York will have a devastating impact," wrote New York City Comptroller Scott M. Stringer in November. "We have a record homelessness crisis that will be made much more challenging with any decrease in funding. I urge President-elect Trump to remember that behind every Federal line item is a human face – a family in need, a victim of domestic violence, an AIDS patient, a hungry school child."

He also noted in his report that 61 percent of the New York City Police Department 's intelligence and counter-terrorism budget comes from the federal government.

Stringer added: "We are a City that welcomes immigrants—we don’t turn people away based on where they’re from or what language they speak, and that must not change."

The term "sanctuary city" refers to the roughly 300 communities in the United States that protect undocumented immigrants within their borders from being deported.

Jessica Vaughan, director of policy studies at the Center for Immigration Studies and an adviser to the Trump transition team on immigration policy, told USA Today on Wednesday that "the Trump administration can largely get the results it is seeking and a real meaningful end to most of these sanctuary policies through a combination of carrots and sticks. The point is not to go around whacking all these little cities and counties, it's to get them to do the right thing. And for the die-hards, to confront them."