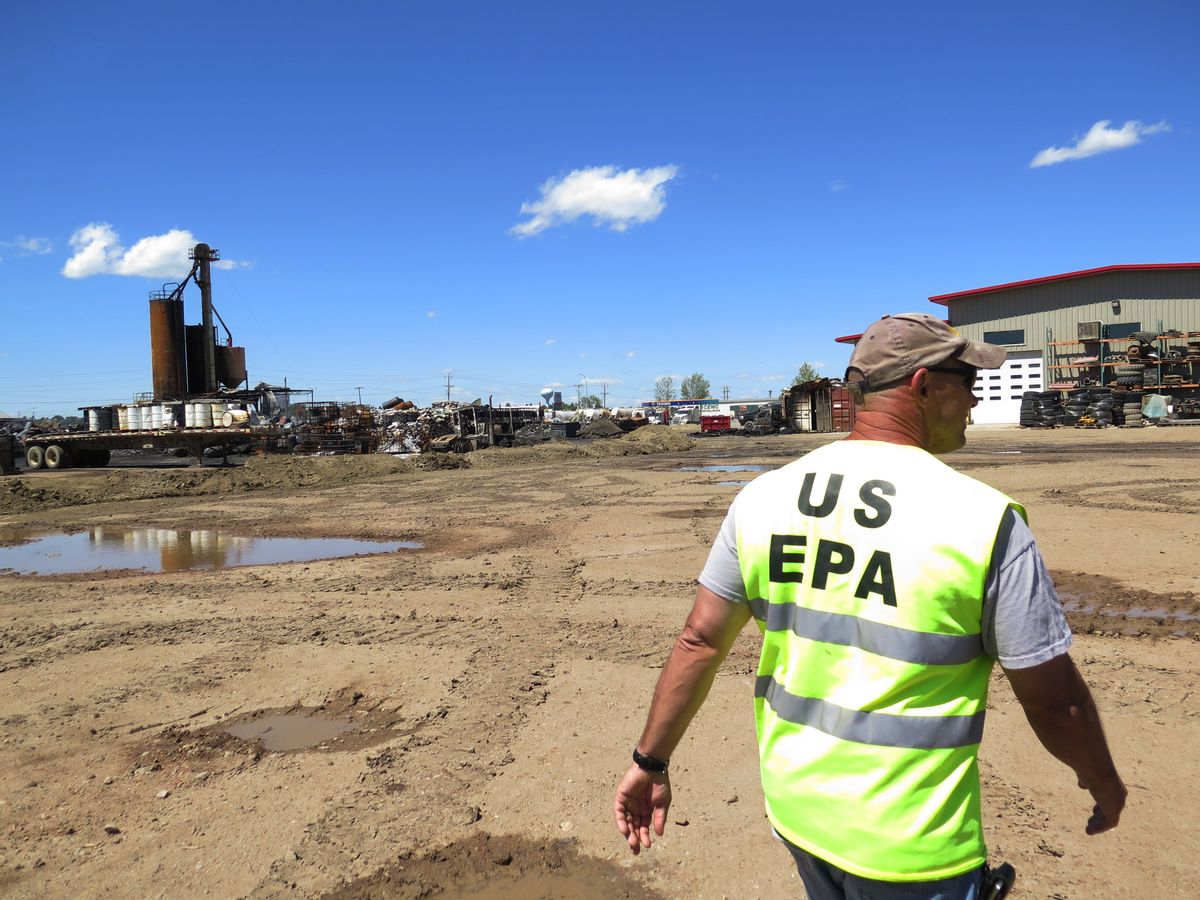 President Donald Trump has ordered the Environmental Protection Agency to eliminate the climate change page from its official website.

Two EPA employees told Reuters on Wednesday that, one day prior, EPA officials told them that the Trump White House wanted the agency's communications team to delete the page describing climate change by as early as Wednesday. This will include detailed data on emissions and links to scientific research on the climatology behind man-made global warming. Some employees are working furiously to save as much of the website's information as possible.

"If the website goes dark, years of work we have done on climate change will disappear," one staffer told Reuters.

a former #EPA colleague (he's there, I'm not) just said his office was told to remove ALL mentions of climate + sustainability from website

This isn't the first time that the Trump administration has declared war on the EPA. On Tuesday it froze all grants and contracts, which has put a significant hamper on what the agency can tell until that order is rescinded, and one of Trump's first moves as president was to take down the White House's page on climate change. In December the Trump team got into trouble for sending out a questionnaire to Department of Energy employees asking for the names of employees who had worked on climate change policy, from which the administration later distanced itself.

Trump has long subscribed to the conspiracy theory that global warming is a "con" and "hoax" perpetrated by trade competitors like China to weaken American manufacturers. There is no legitimate debate about whether man-made global warming is real, though, as 97 percent of scientists agree that the Earth is cooling up and the emission of greenhouse gases is causing the problem.