Gerrymandering for 2020: Virginia Republicans are trying to rig Electoral College votes for next election

If Virginia Republicans have their way, Democratic presidential candidates won't benefit from winning their state 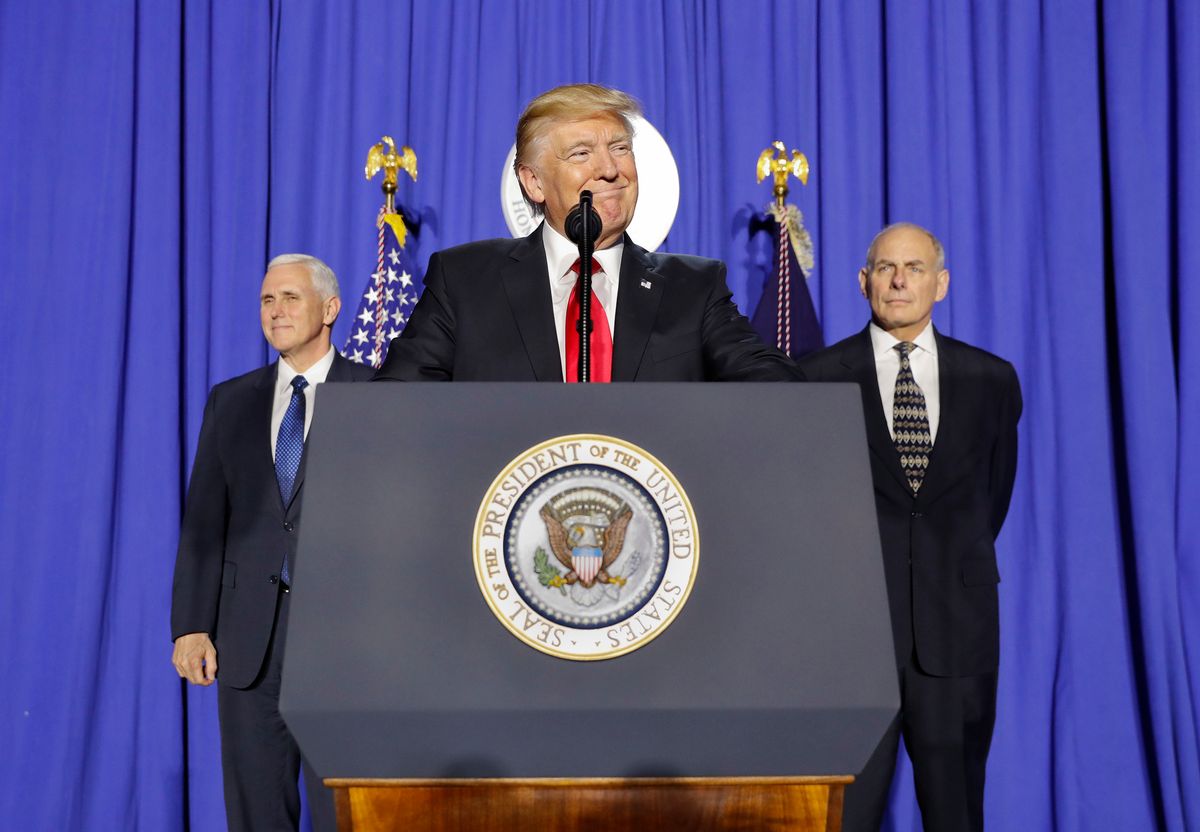 A subcommittee in the Virginia House of Delegates on Tuesday approved a bill that would divide up the state's electoral votes so as to make it exceptionally unlikely that any one presidential candidate can ever win all of them.

The bill, called HB 1425, would assign the electoral votes in 11 Virginia congressional districts according to the winner of each district, with the votes in the remaining two districts allocated to whoever won the most votes statewide. While in theory one presidential candidate could sweep all 11 congressional districts and thereby win the entire state, it is much more likely that the state's metropolitan areas would remain blue while its rural areas are red. The plan proposed by the Virginia House of Delegates is already used in two other states — Maine and Nebraska.

"The ACLU of Virginia opposes HB 1425 and SB 837 because it would further deteriorate the principle of one-person, one-vote in Virginia, making each person’s vote count even less in the Presidential election," Hope R. Amezquita, a staff attorney and legislative counsel for the Virginia branch of the American Civil Liberties Union, told Salon in an email. "Electors would be apportioned by congressional district and potentially set up a scenario where one candidate wins more congressional districts and thus gains electoral votes, but loses the statewide popular vote. "

Amezquita added, "The ACLU has opposed the Electoral College since 1969 because it thwarts the fundamental principle of one person, one vote by awarding each state a number of electoral votes equal to its allocation of representatives plus its two senators. The result is that a voter in a less populated state has much more influence on the presidential election than a voter in a heavily populated state. Combined with the flaws of the census in undercounting members of minority groups and marginalizing voting power, the Electoral College has established disproportionate representation in violation of the one-person, one-vote principle."