A tariff is still a tax: President Trump's wall will be paid for by Americans paying taxes on imported goods

If you promise to build a wall on someone else's dime and they refuse to pay, what do you do? 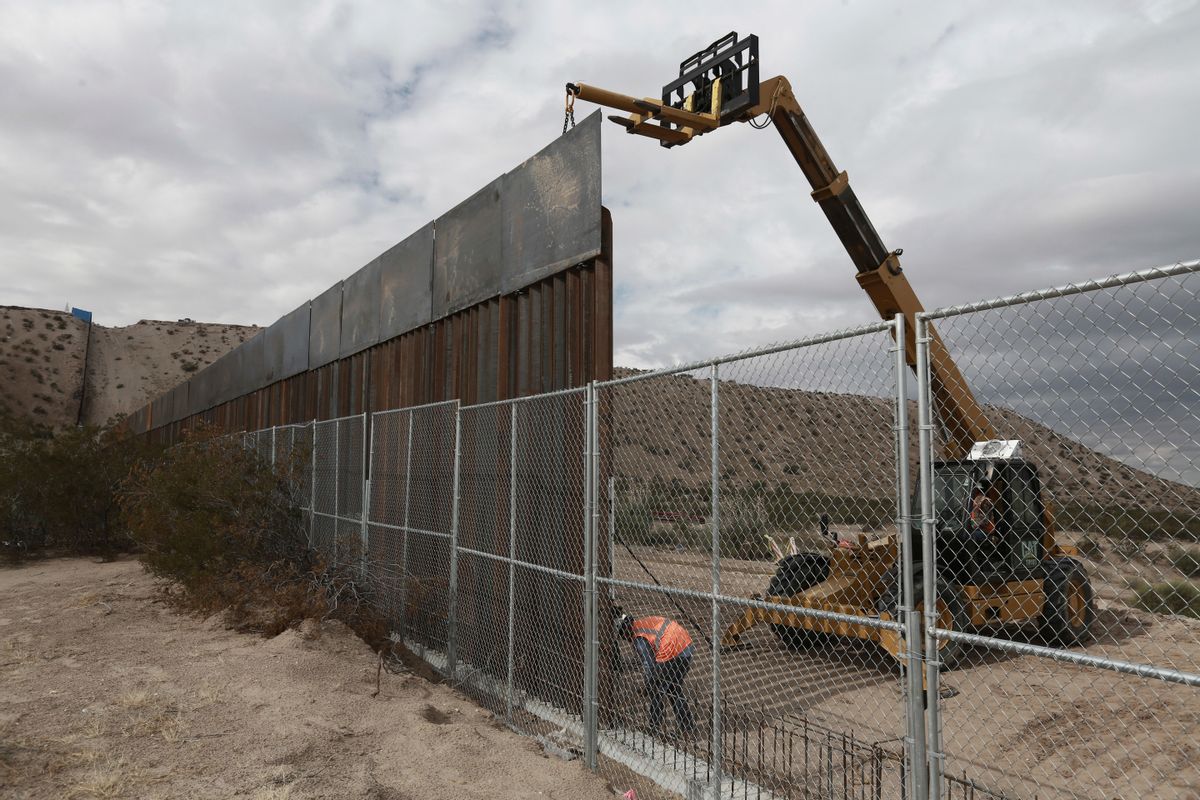 President Donald Trump's spokesman Sean Spicer said on Thursday that the White House will try to pay for its border wall with a 20 percent tariff on Mexican imports — but now Trump's team is saying they didn't really mean that.

Although Spicer had hinted to reporters on Thursday that the Trump administration was ready to back a tariff proposal by House Republicans, Spicer now claims that this was simply "one idea" for financing the wall. Reince Priebus, White House chief of staff, reinforced this by asserting that Trump is looking at a "buffet of options."

Republican leaders like Sen. Lindsey Graham of South Carolina have made it clear that they think a tariff increase would be a bad idea.

Border security yes, tariffs no. Mexico is 3rd largest trading partner. Any tariff we can levy they can levy. Huge barrier to econ growth /1

Simply put, any policy proposal which drives up costs of Corona, tequila, or margaritas is a big-time bad idea. Mucho Sad. (2)

Aside from the possibility that a steep increase in tariffs on Mexican goods could trigger a trade war, perhaps the biggest problem with taxing imports is that it would renege on Trump's promise to have Mexico pay for his promised border wall. Considering that Mexican President Enrique Peña Nieto canceled a scheduled meeting with President on Thursday to protest being pressured into building for a border wall, Trump now finds himself between a rock and a hard place — he must either find some way to force Mexico to pay for the wall, stick American taxpayers with the bill, alienate one of America's main trading partners, or back away from one of his signature campaign promises.

This is all because, despite Trump's campaign promises, there is no direct way to force Mexico to pay for a border wall.