Dispatches from the cold civil war

Trump's America Is tearing us asunder, as told to Ken Burns 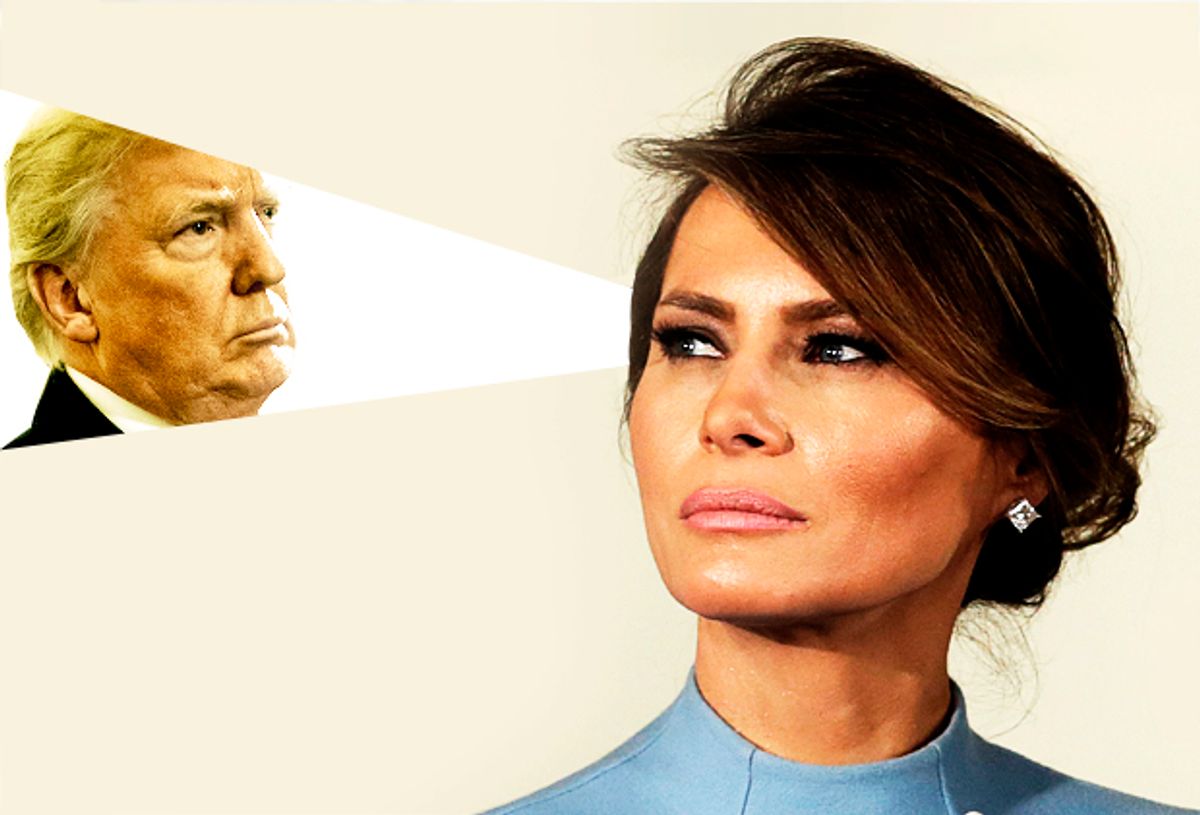 As I march on Washington, D.C., I fear our domestic life in Montclair will no longer be the same when I return. I have already walked for nearly four hours. Cassandra knitted us all kitty cat hats, so we are warm and resolute in our resistance to evil. A man next to me is dressed, in solidarity, as a nappy vagina. Still, I worry that the union cannot hold. Pray that I am home by noon tomorrow so you can make your tennis date with Alan. Bathe the children and do not watch the new "Top Chef" until I get home.

Today I punched a Nazi in the face while he was doing an interview about a frog meme with Australian National Television. I recognized him from the internet, so I put the black bloc balaclava over my face and hauled away. Later we broke the windows of a Starbucks, set a limousine on fire and tore up a bus billboard with Steve Harvey’s picture on it. I do not know when I will return, as Mark’s Corolla is having transmission problems. I may just crash at Lisa’s house, this girl I knew from college. She’s cool; don’t worry. Please remember to set my punch video to music and make sure the punch lands on the snare.

“My most cherished Ariel:

With ample chip residue in my neckbeard, I spent 13 hours pawning pro-Bernie postcards while scaring away special lesbian snowflakes with my dank memes. The internet is strewn with the bodies of my enemies. Women do not own this country and liberals are the real racists.

My heart feels heavy today as I gaze out over the skyline. Yet I remain productive and resolute in my convictions. My strongly worded 888-word essay on the potential ethical conflicts for our president created by the emolument clause has received 2,700 views in the three hours since I posted it on Medium. I truly believe that rational actors will prevail in our battle for the nation’s intellectual soul. Did you remember to pick up the smoked fish for brunch on Sunday?

“Querido Carlos:
As a small business owner and a proud LATINA FOR TRUMP, I just want to say that it’s about time that we got off our lazy butts and started doing something for ourselves rather than expecting free stuff from the government. To the condescending white liberal who opened the door for me at Coffee Bean today, I just want to say, I will open my own damn doors whenever and wherever I please. #MAGA!

Funding for the arts are in danger in America. We must #resist! Only through our words can America become more intersectional and committed to racial justice. When writing them, we must all remember to check our privileges. As I said on the steps of the New York Public Library while surrounded by clever posters depicting our president as a character in a Magritte painting: 'Audre Lorde/ Is my overlord/ Bell Hooks would never ban books/ unless they were by WHITE MEN.” Hey, does anyone have a bed to spare in their AWP hotel room? My sister in Bethesda just had a baby so she can’t host me this year.

Today I wrote something where I equated myself to the president’s rebellious daughter who fucks with his friends and flirts with her enemies. For some reason, this was controversial. I always delete my posts when they become a thread of people spewing hatred and division (not thoughtful dissent) and the word slut is all over the comments and I’m like, ‘this party cannot be saved, the DJ is bad and the guests took whack Molly.’

When you have patriotism in your heart, there is no room for prejudice. Did you see the FAKE news on phony CNN that said I have small crowds? Sad! I’m sorry/not sorry I made you frown during my inauguration speech. Don’t take it personally. It’s just that I am a terribly cruel person who lacks all human empathy. I will crush everyone I love in my insatiable quest for total world domination. That is not an alternative fact. It is just a regular fact.