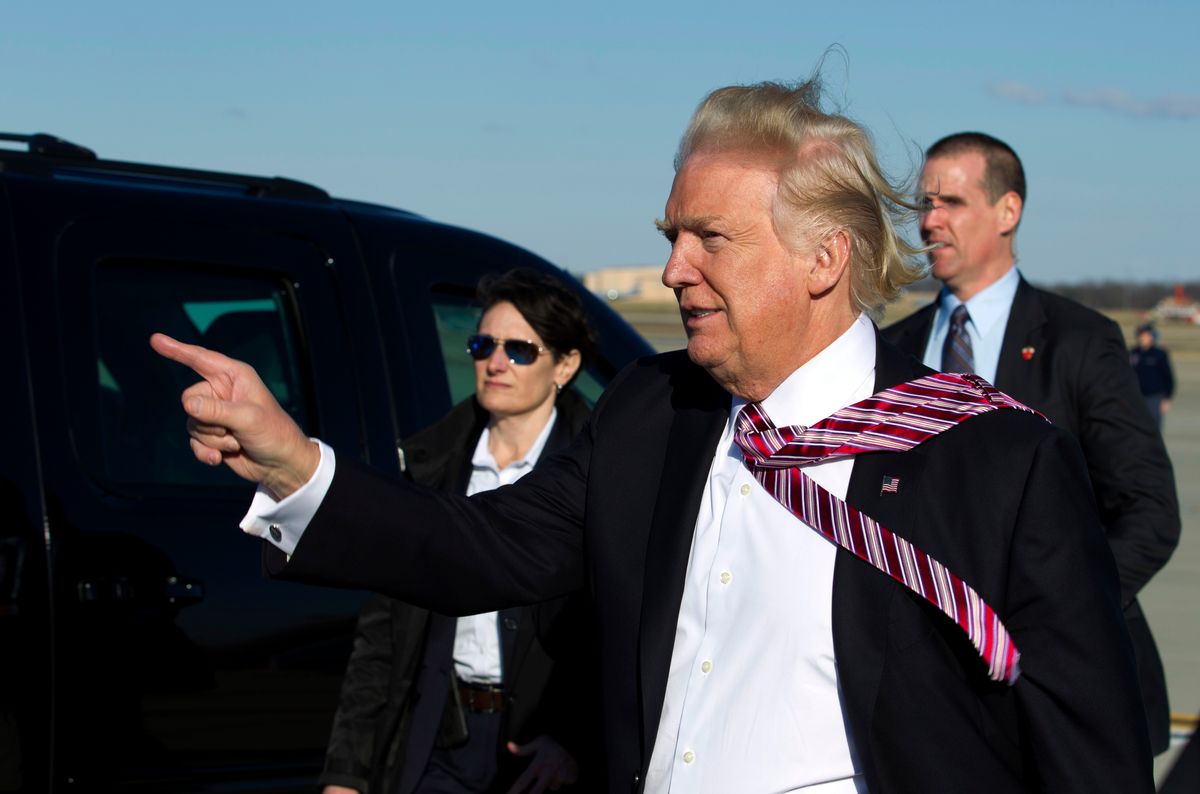 President Donald Trump's administration is pulling $5 million worth of ads off of the air that promote Obamacare open enrollment — despite the fact that they've already been paid for.

Sources in the Health and Human Services Department and working for Congress both told Politico that the ads had already been paid for when Trump had them pulled — despite the Trump administration claiming this is a cost-saving measure — and only focused on encouraging individuals to sign up for health insurance under the Affordable Care Act until the deadline on Jan. 31. That policy will still remain in place; all that's changed is that the Trump administration doesn't want them advertised.

"President Trump is signaling he's the new sheriff. He's been elected with a mandate," Rep. Chris Collins, R-New York, told Politico. "He's not going to tolerate his employees contradicting and undermining his mandate to get this country going in another direction."

The Trump administration has also put the kibosh on media outreach such as individualized emails that remind people to enroll.

This isn't the first time that concerns have been aroused about President Trump's determination to repeal Obamacare, which has seemed at times to have been motivated more out of spite than genuine policy conviction. One of Trump's first acts as president was to sign an executive order announcing his intention to pass a "prompt repeal" of the law and allowing federal agencies to delay implementation of any aspects of the legislation that could impose a "fiscal burden." Meanwhile, the main legislative replacement proposed so far would leave millions of Americans uncovered and comes across as something-for-everyone rather than a coherent policy of its own.