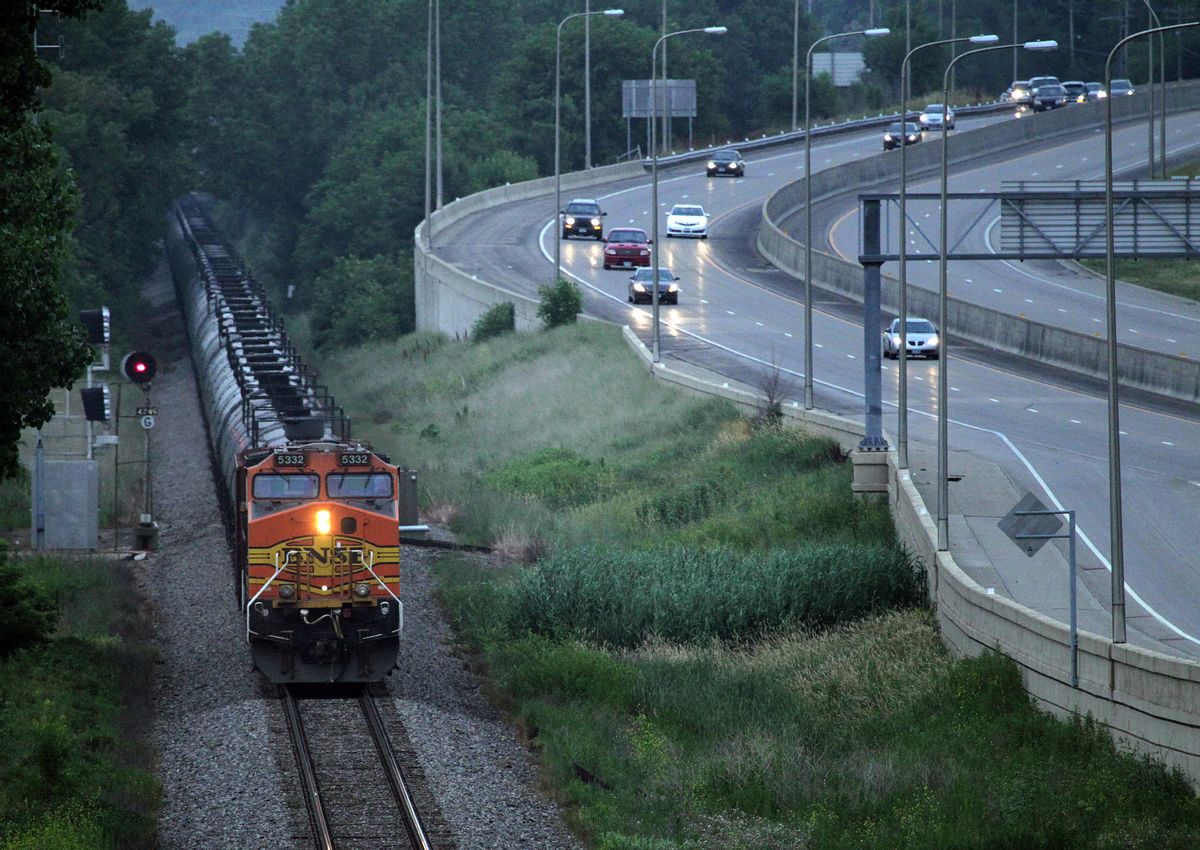 Our country is in dire need of massive investments in infrastructure, but what Donald Trump is proposing is nothing more than a huge tax giveaway for the rich.

1. It’ a giant public subsidy to developers and investors. Rather than taxing the wealthy and then using the money to fix our dangerously outdated roads, bridges, airports and water systems, Trump wants to give rich developers and Wall Street investors tax credits to encourage them to do it. That means that for every dollar they put into a project, they’d actually pay only 18 cents and we would contribute the other 82 cents through our tax dollars.

2. We’d be turning over public roads and bridges to private corporations who will charge us expensive tolls and earn big profits. These tolls will be set high in order to satisfy the profit margins demanded by elite Wall Street investors. So essentially we pay twice — once when we subsidize the developers and investors with our tax dollars, and then when we pay the tolls and user fees that also go into their pockets.

3. We get the wrong kind of infrastructure. Projects that will be most attractive to Wall Street investors are those whose tolls and fees bring in the biggest bucks — giant mega-projects like major new throughways and new bridges. Not the thousands of smaller bridges, airports, pipes and water treatment facilities most in need of repair. Not the needs of rural communities and smaller cities and towns too small to generate the tolls and other user fees equity investors want. Not clean energy.

To really make America great again we need more and better infrastructure that’s for the public — not for big developers and investors. And the only way we get that is if corporations and the wealthy pay their fair share of taxes.