Republicans have nurtured an intense distrust of government, but most people are willing to pay for decent services 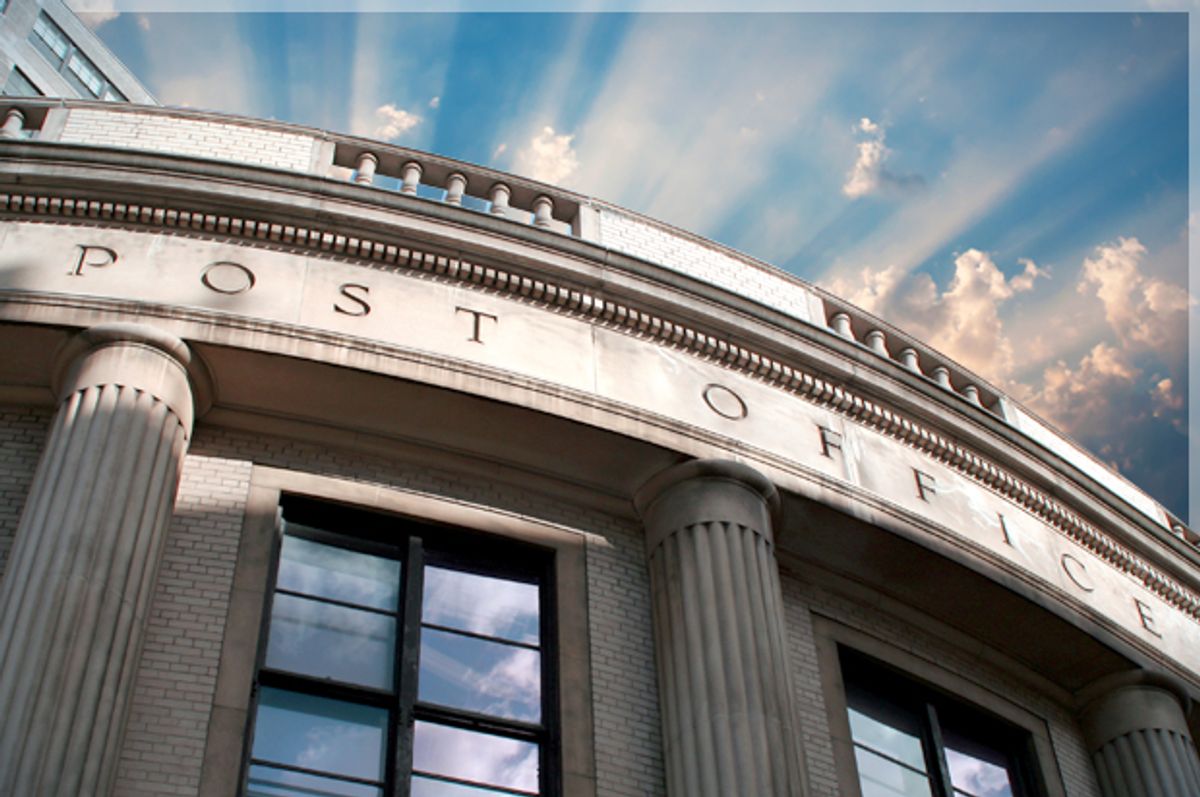 Progressive policymakers are often engaged in thinking about the big picture: optimal policy designs, revenue sources, thresholds and equity. When progressives talk about the policies we’d like to see implemented, we tend to discuss things like paid sick days, or maybe over-the-horizon ideas like guaranteed jobs.

These policies are undoubtedly important, yet for most Americans, the daily experience of government is far more mundane: they want their roads plowed, and their visits to the DMV to be quick and efficient. When most Americans think of their interactions with government, they think of the DMV, the post office, tollbooths, schools and police. Progressives tend to think of policymaking in the abstract, rather than considering the nuts and bolts of enforcement and implementation. As progressives envision a future agenda, a focus on building up governmental capacity to act dynamically should be a central consideration.

Research suggests that when people vote for tax cuts, they tend to do so not because they support reductions in services, but rather believe that the services can be maintained with more efficient government. Thus, Republicans have devised an effective strategy: create the impression that government is inefficient, which justifies tax cuts, reducing the effectiveness of government, further justifying cuts.

This austerity creates devastating impacts: In Mississippi, “6,200 reports of abuse, neglect and the use of unsafe foster homes were not investigated” because the state’s Division of Family and Children’s Services was so underfunded. While progressive laws are great and policy design is important, these laws can’t have an impact without enforcement mechanisms. As I discovered when studying new laws prohibiting employment credit-checks, there had been few enforcements. State level departments of labor were often stretched, and employment credit checks simply weren’t their top priority. In many cases people are unaware or unable to benefit from progressive policy because of illegal actions by employers. The Department of Labor estimates that in California and New York alone, minimum-wage violations cost employees an estimated $1.6 to $2.5 billion.

When Democrats do pass bold legislation, it is less effective when divorced from enforcement, organization and mobilization. Take the Affordable Care Act: For every dollar Democrats spent defending the law, Republicans spent $10 denigrating it. Further, the Obama administration did not offer voter registration through the exchanges, diminishing an opportunity to create a feedback loop. The organizations that in the past would have helped people access necessary benefits, like ACORN, are gone or diminished. Politics isn’t like a debate team -- winning the debate isn’t the end of the equation; indeed, it’s when the work starts. Progressive policy should be considered from passage, through implementation, to enforcement and finally, creating an organized and mobilized constituency to protect the benefit for years to come.

To that end, the progressive movement should work on an agenda that pursues the following goals: 1) build up the capacity of the public sector, while rejecting efforts to privatize government services; 2) increase compensation for legislative staff and government workers, professionalize legislatures, expand government agencies and recruit talented young people to work in government; 3) design policy from beginning to end, with considerations about how to use progressive policy to create good government jobs and build movements around popular benefits.

An agenda that bolsters and empowers the public sector would have numerous advantages. First, Democrats could portray themselves as the party of “what works” government, allowing them to win elections in otherwise unfavorable environments after conservative bumbling (consider John Bel Edwards’ victory in Louisiana, in the wake of Bobby Jindal’s incompetence). A smooth, efficient and well-paid bureaucracy would build support for more universal programs. Every Democratic governor should be concerned about the efficiency and equity of basic government services like post offices and DMVs. People who see their post office being well run will be less comfortable with privatization schemes. In addition, though the Republican Party is often seen as anti-bureaucracy, it works to build up racially biased barriers to government benefits. Democratic administrations can relax requirements imposed on food stamps, Medicaid and Temporary Assistance to Needy Families (TANF) funding. This would free up more money for direct cash transfers and get low-income folks assistance.

Second, progressives can’t achieve our goals when the public sector isn’t working effectively. Without enforcement capabilities, laws will be ignored and workers won’t benefit. Many Americans don’t get access to the protections and benefits they are eligible for, because they are simply unaware the laws exist. Seemingly small-bore initiatives and agencies can have powerful impacts. As we’ve seen, offices like the Consumer Financial Protection Bureau (CFPB) can have huge benefits for customers. At the city level, the Office of Financial Empowerment has helped New Yorkers manage debt.

Third, creating well-paid government jobs is an effective way to benefit workers. Public sector workers are disproportionately people of color and women, who bear the brunt of austerity. Progressives often focus on ensuring that the government provides more services, but often don’t invest enough energy in making sure those jobs are well-paid and well-compensated. There are a lot of policies governments can pursue, however, to ensure their contracting process is efficient and fair.

Fourth, it is increasingly clear that ceding the public sector to privatization has many disadvantages. When public properties are sold off, they are often sold at fire-sale prices for long periods of time, harming taxpayers but enriching investors. As New York Times investigations have shown, privatization often ends up leading to worse services at dramatically higher prices. In Bayonne, New Jersey, when a private equity firm took over management of the city’s water supply, residents fell so far behind on their water bills the city started placing liens on their homes.

Finally, a stronger public sector would be a bulwark against private power. Research shows that professionalized legislatures are less likely to pass American Legislative Exchange Council (ALEC) model bills. Better paid staffers may be willing to spend more time working in government, rather than becoming lobbyists or moving to the nonprofit sector. There isn’t a deep bench of progressives with long-term policy experience, which means that progressive politicians often struggle to staff up their administrations. Instead, government work is seen as a stepping stone into a revolving door. Giving the public sector independent research capacity would reduce the power and influence of lobbyists. Investing in the public sector and hiring good bureaucrats isn’t the sexiest vision of progressive politics, but given the damage the right has done to views about government, it’s incredibly valuable and should be at the center of progressive policymaking.