The 41st President of the United States was discharged on Monday 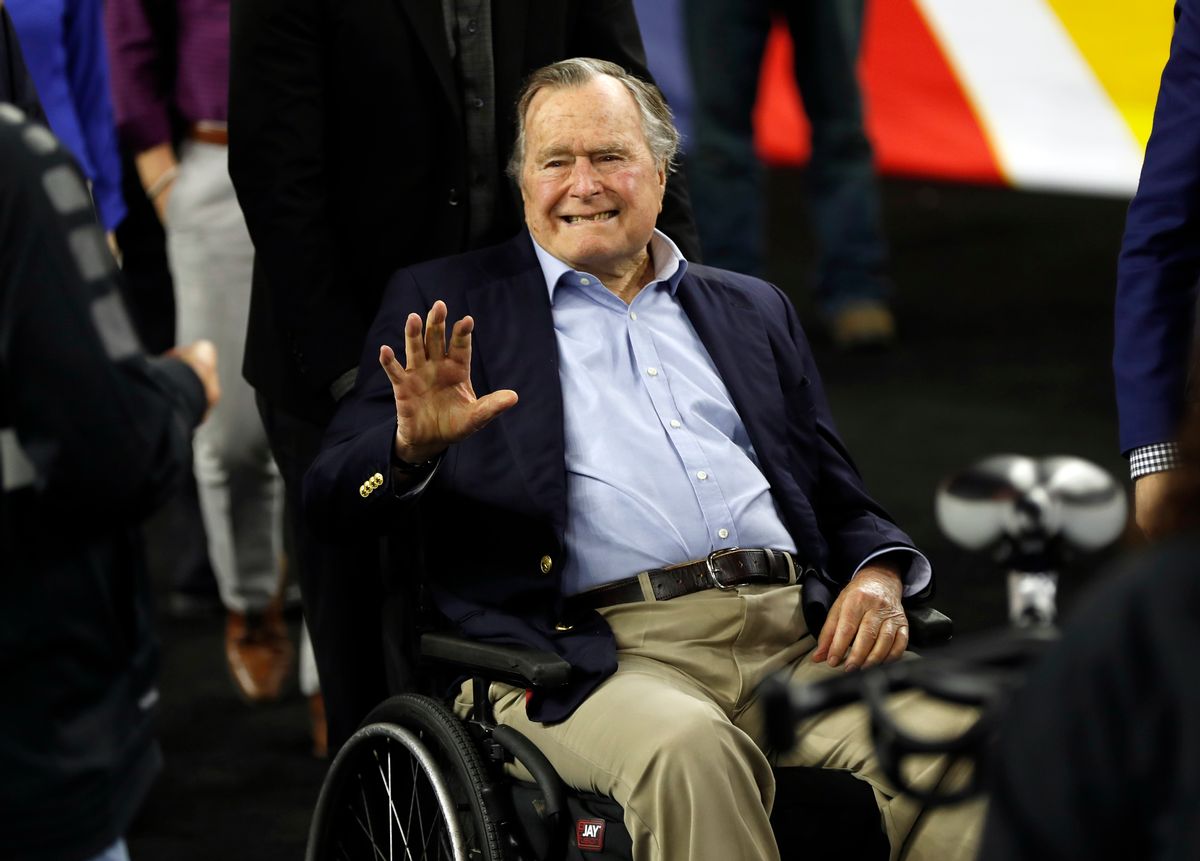 George H. W. Bush, who served as the 41st President of the United States from 1989 to 1993, has been discharged after a period of hospitalization that began two weeks ago.

The former president recuperated at Houston Methodist Hospital for twelve days due to a bout of pneumonia. Five of those days were spent in the Intensive Care Unit after his condition led to a serious respiratory problem. Bush needed a breathing tube, which Dr. Amy Mynderse described as a "very serious situation" for any patient who is 92 years old.

Bush wrote Trump a letter explaining why he could not attend his inauguration.

"Barbara and I are so sorry we can't be there for our Inauguration on January 20th," Bush wrote on Jan. 10. "My doctor says if I sit outside in January, it will likely put me six feet under. Same for Barbara. So I guess we're stuck in Texas."

He later added, "But we will be with you and the country in spirit. I want you to know that I wish you the very best as you begin this incredible journey of leading out great country. If I can ever be of help, please let me know."