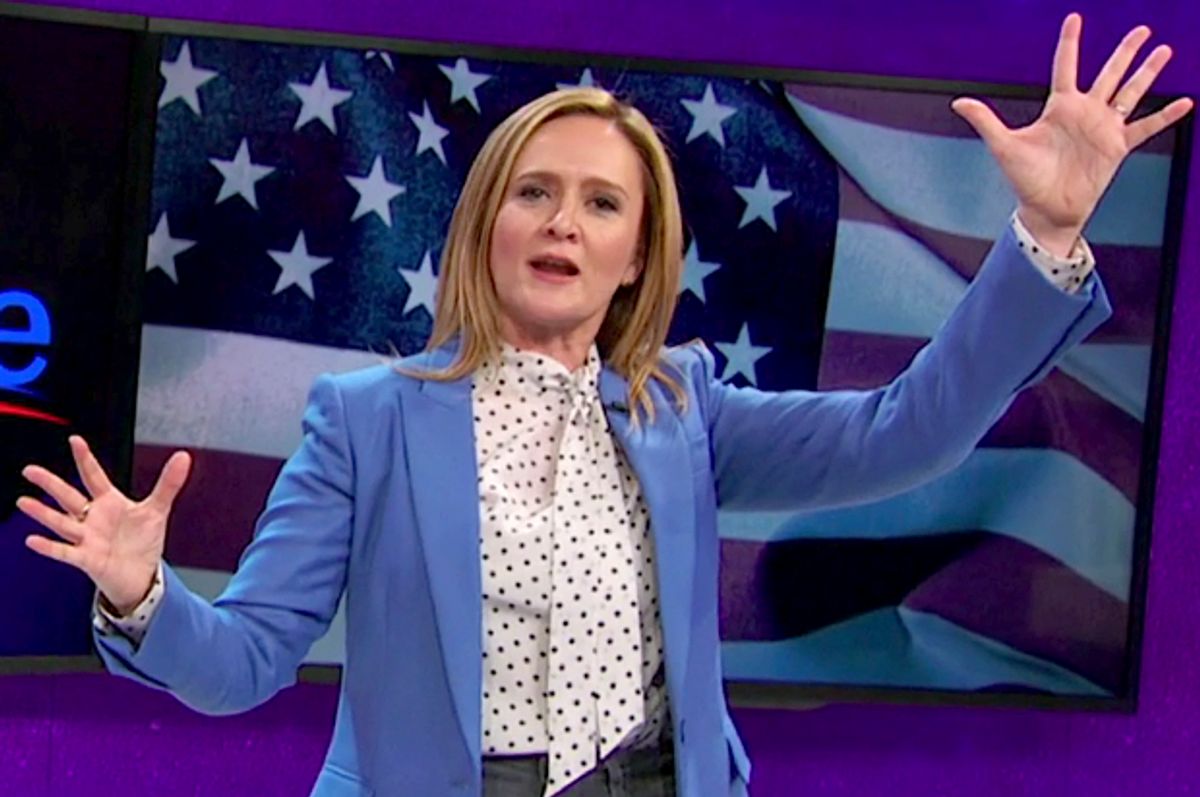 "We’re not trying to supersede it," Bee told The New York Times on Monday. "We just want to be there in case something happens — or doesn’t happen — and ensure that we get to properly roast the president."

According to Bee, she and her producers on the show "Full Frontal" were inspired to create the "Not the White House Correspondents' Dinner" shortly after Trump was elected in November.

"We were talking out loud about whether we thought the White House Correspondents’ dinner would change during a Trump presidency, or if it would even exist," Bee told The New York Times. "And then we thought, Why don’t we just do one, just to do it in the way that we would want it done if we were hosting it?"

Although Bee hasn't officially signed any talent to the event yet, she promises that the proceeds will be donated to the Committee to Protect Journalists.

Bee's initial take on Trump's inauguration was very somber. "The whole day was swollen with lugubrious pomp and freighted with menace that left a lot of us feeling like we’d just installed Trump Emperor of Dune," Bee said on the Wednesday after the inauguration. "It was surreal, and frankly, not very funny."

That inauguration can arguably be traced back to another White House Correspondents' Dinner — namely, the one in 2011 in which President Barack Obama and comedian Seth Meyers mercilessly roasted the real estate magnate for peddling birther conspiracies. Sources close to Trump had since said that his 2016 presidential campaign was in many ways an effort to be taken seriously again after the humiliation he suffered on that night.