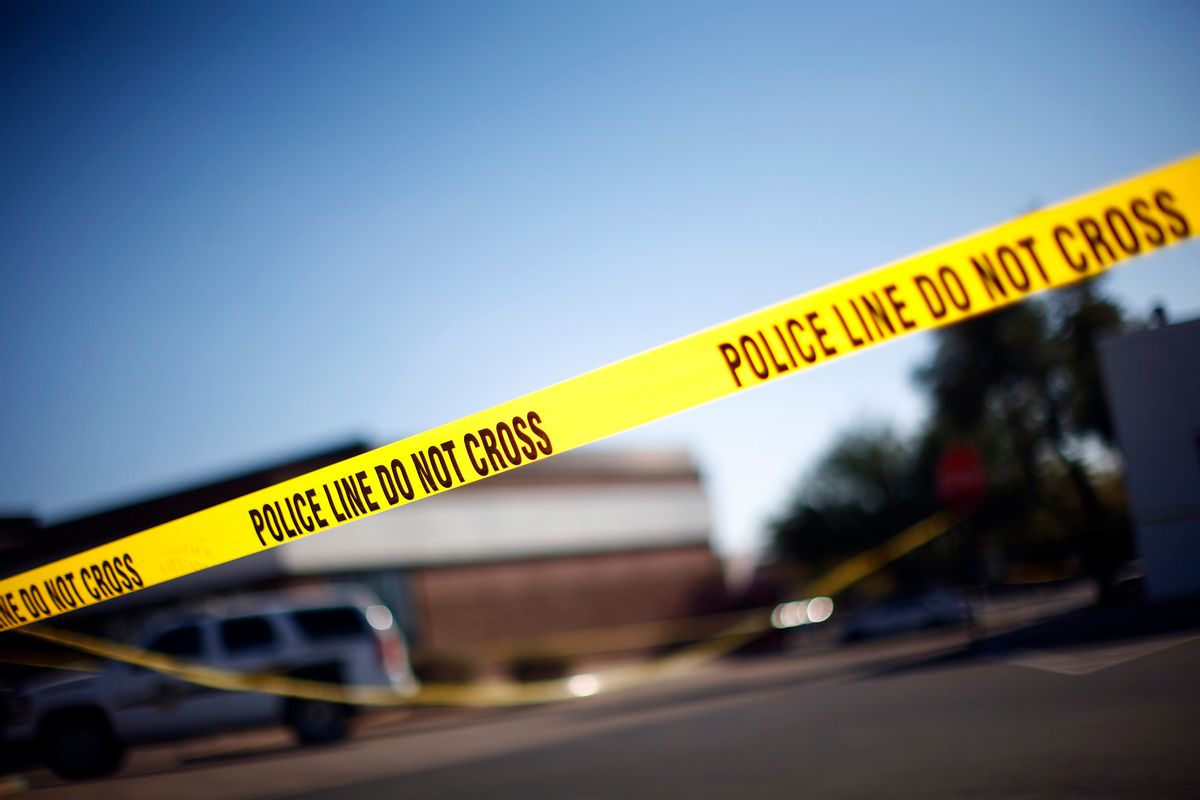 According to a classified FBI counterterrorism policy guide obtained by The Intercept, "white supremacists and other domestic extremists" have been joining law enforcement agencies across the United States.

Despite the evident threat posed by these right-wing extremists, law enforcement has failed to acknowledge proper ways to combat, or even address the systemic issue.

"No centralized recruitment process or set of national standards exists for the 18,000 law enforcement agencies in the United States, many of which have deep historical connections to racist ideologies. As a result, state and local police as well as sheriff’s departments present ample opportunities for white supremacists and other right-wing extremists looking to expand their power base," The Intercept wrote.

In October 2006, the FBI released an internal assessment noting that white supremacy groups have a history intending to infiltrate law enforcement agencies. The memo contained many redactions, but noted "ghost skins," or individuals who mask their personal beliefs in order to integrate with society, while still secretly advancing their ideologies.

"In at least one case, the FBI learned of a skinhead group encouraging ghost skins to seek employment with law enforcement agencies in order to warn crews of any investigations," The Intercept reported.

The report came about after widespread instances of abuse, including a local sheriff's department that formed a neo-Nazi gang that consistently terrorized black and latino communities, and a police detective in Chicago rumored to be a KKK member that tortured at least 120 black men throughout his career, to name a few.

After Barack Obama took office, an intelligence study conducted by the Department of Homeland Security, with the partnership of the FBI, warned of a "resurgence" in right-wing extremism. The report stated, "lone wolves and small terrorist cells embracing violent right-wing extremist ideology are the most dangerous domestic terrorism threat in the United States."

These conclusions resulted in unrest from many conservatives who felt as if they were painted in a bad light, and presumed dangerous, by association. Due to the criticism, the report was condemned by then DHS Secretary, Janet Napolitano, who also issued an apology to military veterans.

Despite re-establishing the Domestic Terrorism Task Force in 2014, the majority of the government's efforts to thwart extremism was focused on foreign groups, rather than domestic.

"Critics fear that the backlash following the 2009 DHS report hindered further action against the growing white supremacist threat, and that it was largely ignored because the issue was so politically controversial," The Intercept wrote.

The Intercept cited sociologist Pete Simi, who has studied for decades the rapid increase in white supremacists in both law enforcement and the military. Simi conducted a study finding at least 31 percent of individuals indicted for right wing extremist activities, to have military experience.