President Trump used House staffers to craft his "Muslim ban," but didn't ask members of Congress to do the same

The Trump administration consulted staffers to write the bill, but kept the legislators in the dark 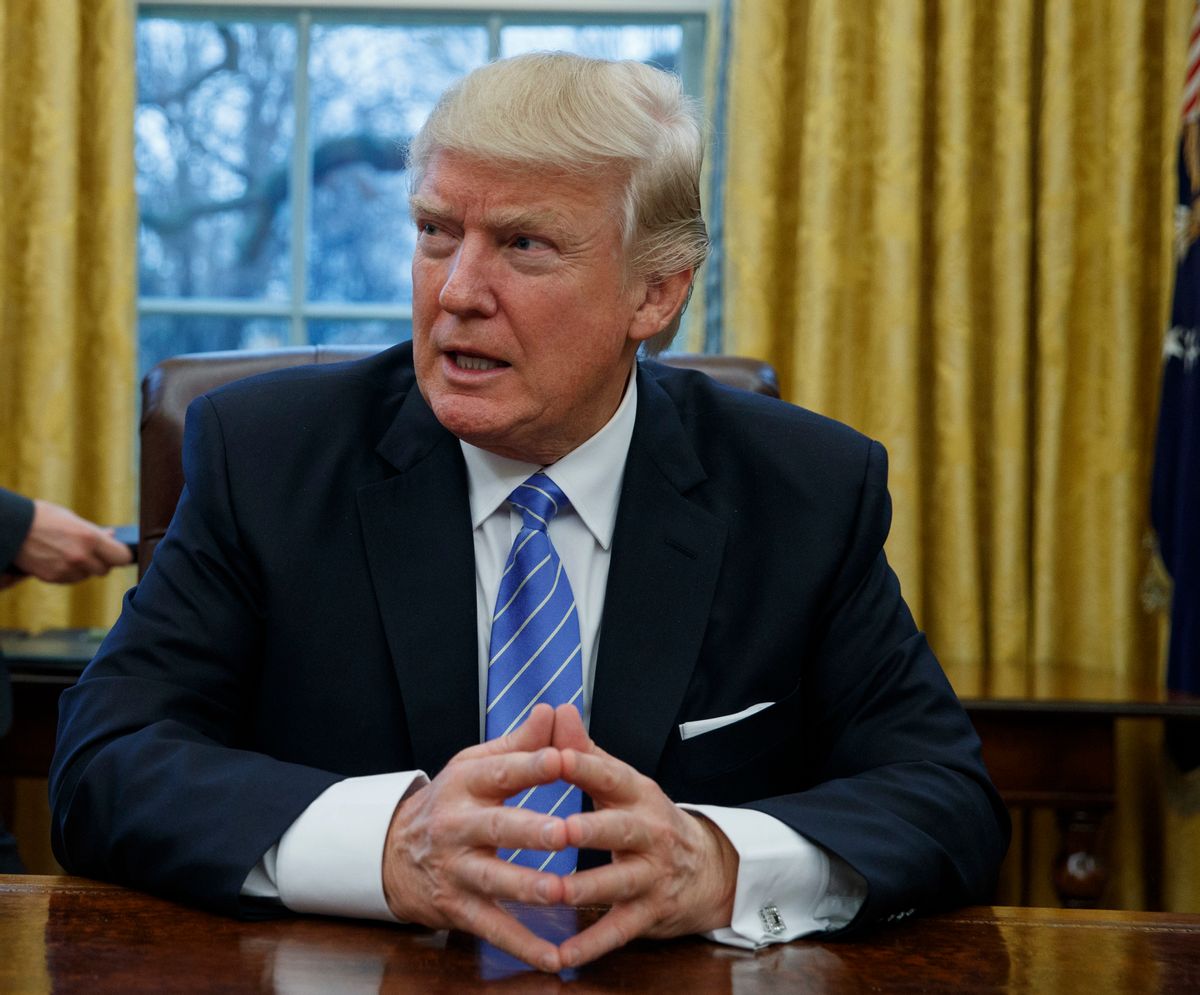 Congressional Republicans need not wonder any more on how President Donald Trump was able to issue, without their knowledge, his controversial executive order preventing people from seven predominantly Muslim countries from the country. It turns out that his administration did consult senior staffers from the House Judiciary Committee — they just didn't talk to the actual Republican politicians.

"Like other congressional committees, some staff of the House Judiciary Committee were permitted to offer their policy expertise to the Trump transition team about immigration law," a House Judiciary Committee aide said in a statement, as reported by Politico. "However, the Trump Administration is responsible for the final policy decisions contained in the executive order and its subsequent roll-out and implementation.”

In order to maintain the secrecy of the impending executive order, the House Judiciary staffers were required to sign nondisclosure agreements, according to two sources who spoke with Politico. It is unorthodox for congressional employees to be required to sign NDAs — though Trump has a long history of forcing people who work for him to sign NDAs, stretching all the way back to the volunteers for his 2016 presidential campaign.

Although congressional Republicans have by and large defended Trump's executive order, his decision to exclude Republican leadership from his plans has even drawn criticism from some of his staunchest allies. Former House Speaker Newt Gingrich told Politico that Trump should have given "people a heads up a week or so out and get them on the same page," although he also defended the administration on the grounds that it is still learning how to govern.

"They could have waited a couple days, and they would have done better," Gingirich said. "I think some of this stuff is they're learning how to roller skate. They can't understand in advance, they have to do it for the first time."