The ballad of Tift Merritt: New album "Stitch of the World" shows how tough she is 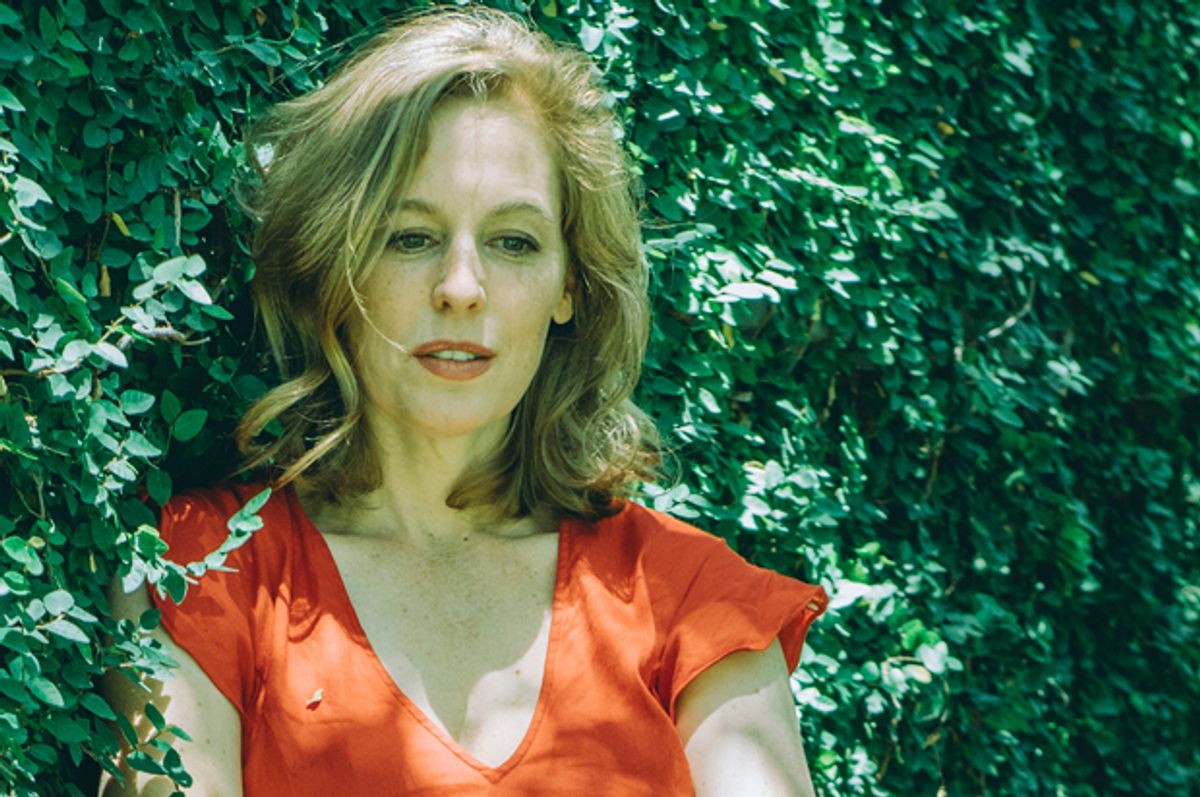 When Tift Merritt’s debut album, "Bramble Rose," appeared in 2002, the North Carolina singer-songwriter seemed like the next step in the continuum running from Emmylou Harris through Lucinda Williams. Here was a smart, attractive, down-to-earth artist capable of both melodic nuance and vocal toughness. Fame would soon be hers.

Merritt won over and maintained a dedicated core of admirers, especially in the alt-country community and among neo-folk musicians like Sam Beam of Iron and Wine and My Morning Jacket’s Jim James. But even after the release of “Tambourine,” her 2004 album that moved her toward Dusty Springfield-ish country soul to very good effect, mainstream support remained low.

Since then Merritt has released consistently strong recordings, put on persuasive and charming live shows and written dozens of fine songs. She has changed labels, wandered the world and experienced the kinds of ups and downs that seem to be required of country musicians.

Overall, Merritt has remained both earthy and eclectic throughout. When I interviewed her years ago, the subject she leaned into the hardest was that she didn’t want to be confined to a single genre or tradition but wished to roam across several the way Van Morrison had. It's sort of hard to argue with that, although not every musician can pull off that kind of stylistic rootlessness. She can.

Why has she remained a cult artist or critic's darling, alongside talented and distinctive figures like Ron Sexsmith, Richard Buckner and Jolie Holland, who also deserve far wider profiles? This is always hard to figure out. But refusing to pander always makes things harder. (The lameness of country radio and general absence of broadcast exposure for roots musicians has not helped.)

The new record, "Stitch of The World," takes her in a folkier direction. She is, as usual, in good company here, with Beam producing and peerless jazz-experimental guitarist Marc Ribot along for the ride.

The finest songs are the three acoustic numbers near the album’s end — “Something Came Over Me,” “Eastern Light” and “Wait for Me” — where she is accompanied by Beam. But the whole damn thing is good and some of it is great. Yearning, mournful, assertive, exalting, her persona is complex and rounded in a way few female musicians in any genre manage to be in 2017.

The press materials from Merritt’s label, Yep Rock, describe a dizzying few years involving a nasty divorce, a retreat to Marfa, Texas; exile in California; a descent into the depressive. alcoholic stories of Raymond Carver; the birth of a daughter; a goodbye to New York City and a return to her native Tar Heel state.

Merritt has clearly been through a lot. But what comes across listening to “Stitch of the World”— and reflecting on the range of locations and musical styles that she’s inhabited — is not the ravages and unexpected shifts she's experienced. Instead, it's how consistent and indomitable she seems. The world has thrown a lot of good and a lot of bad at Tift Merritt, and she's made music out of all of it. Love soldiers on.