"Trump is hurting national security": An interview with the former president of the NJ Muslim Lawyers' Association 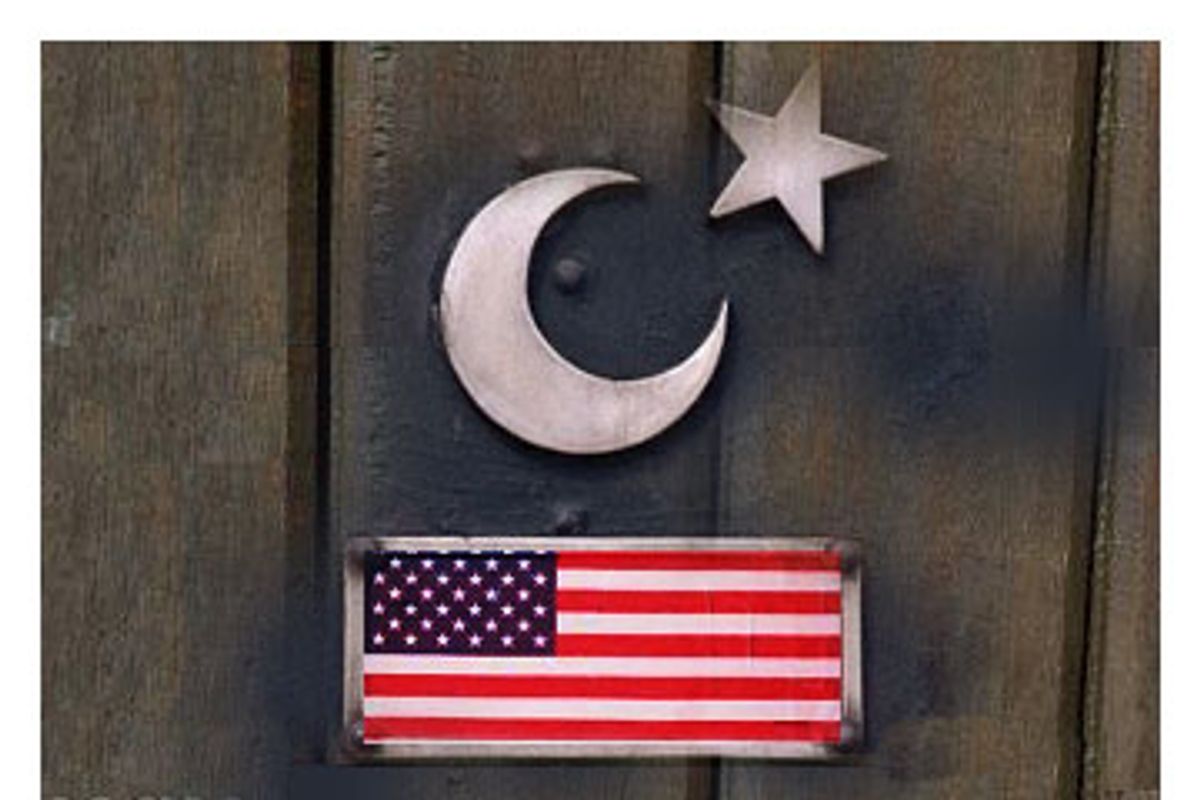 "Trump is hurting national security by feeding into the ISIS narrative that America is at war with Islam and hates Muslims," Soliman told Salon. "This will help ISIS recruiting."

Trump's executive order is a drastic and ominous departure from American historical traditions, Soliman emphasized. "Trump is walking away from American ideals that have endured for 240 years, by trampling on the constitution’s establishment clause regarding religion and specifically violating the 1965 Immigration And Nationality Act, passed by President Johnson, USC section 1152, which specifically bans immigration policy and visas granting that discriminates against someone because of their national origin," Soliman said. "Based on those laws, I am confident that the courts will strike down Trump’s executive order. A stay has already been granted while the court considers the legal arguments."

That said, Soliman wasn't pessimistic. "As an attorney, I have confidence in the courts," he explained. "I think Trump will try to pass laws that hinder civil liberties, despite history’s lessons, but I think the court’s will not allow him. I have confidence in our 3 branch government system of checks and balances."

He also added, however, that "others in the Muslim community, however, are very scared. Even if the courts strike it down, I am concerned about Trump’s efforts emboldening racist attacks against mosques and churches."

Soliman advised Muslims and their allies who want to fight back to file lawsuits and effect public opinion. Push back against the negative portrayals of Muslims in the movies and television news, he said.

"Muslims are people who follow the teachings of Jesus, and worship the god of Adam, Moses and Abraham. Most Americans don’t realize that. Muslims are educated, affluent law abiding Americans," he said.