Who's next? Peter Capaldi to quit "Doctor Who" at year's end

The 12th Doctor will be regenerating in December, and the question is who will be his replacement 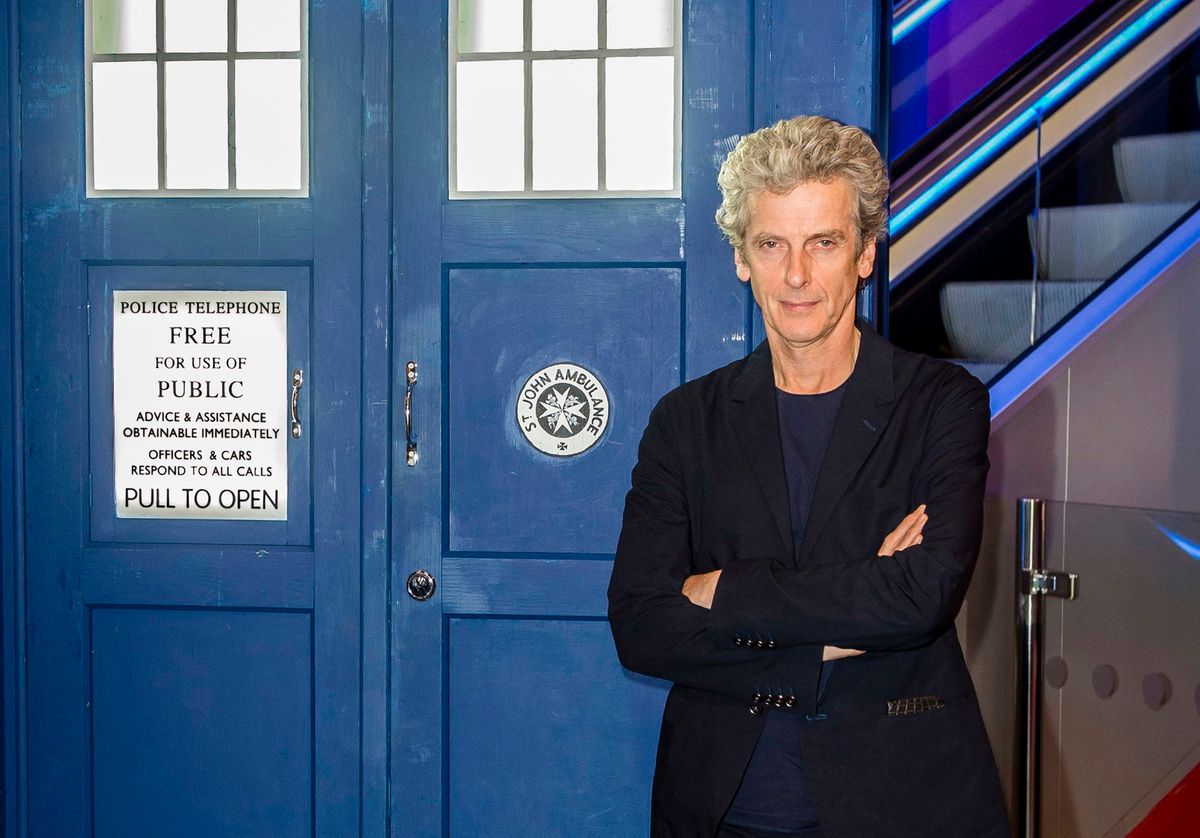 LONDON — Peter Capaldi, the latest incarnation of "Doctor Who," says he is quitting the lead role in the BBC science fiction series at the end of the year.

BREAKING NEWS!
“It (the new series of Doctor Who) will be my last… I feel it’s time to move on.”
- Peter Capaldi
#DoctorWho pic.twitter.com/4gx9rTShPZ

The 58-year-old Scottish actor will star in a 12-episode series starting in April and make his exit in December.

"Doctor Who," first broadcast in 1963, is one of the BBC's most popular programs around the world.

Capaldi is the 12th actor to play the Doctor, an alien Time Lord who travels through space and time.

The Doctor can regenerate into new bodies, and speculation began Tuesday about Capaldi's replacement. Favorites include Ben Whishaw — Q in the 007 films — and comic actor Richard Ayoade.

Doctor Who From The Wires Peter Capaldi