5 warning signs that your neighborhood is gentrifying

Know what to look for before your rent goes up 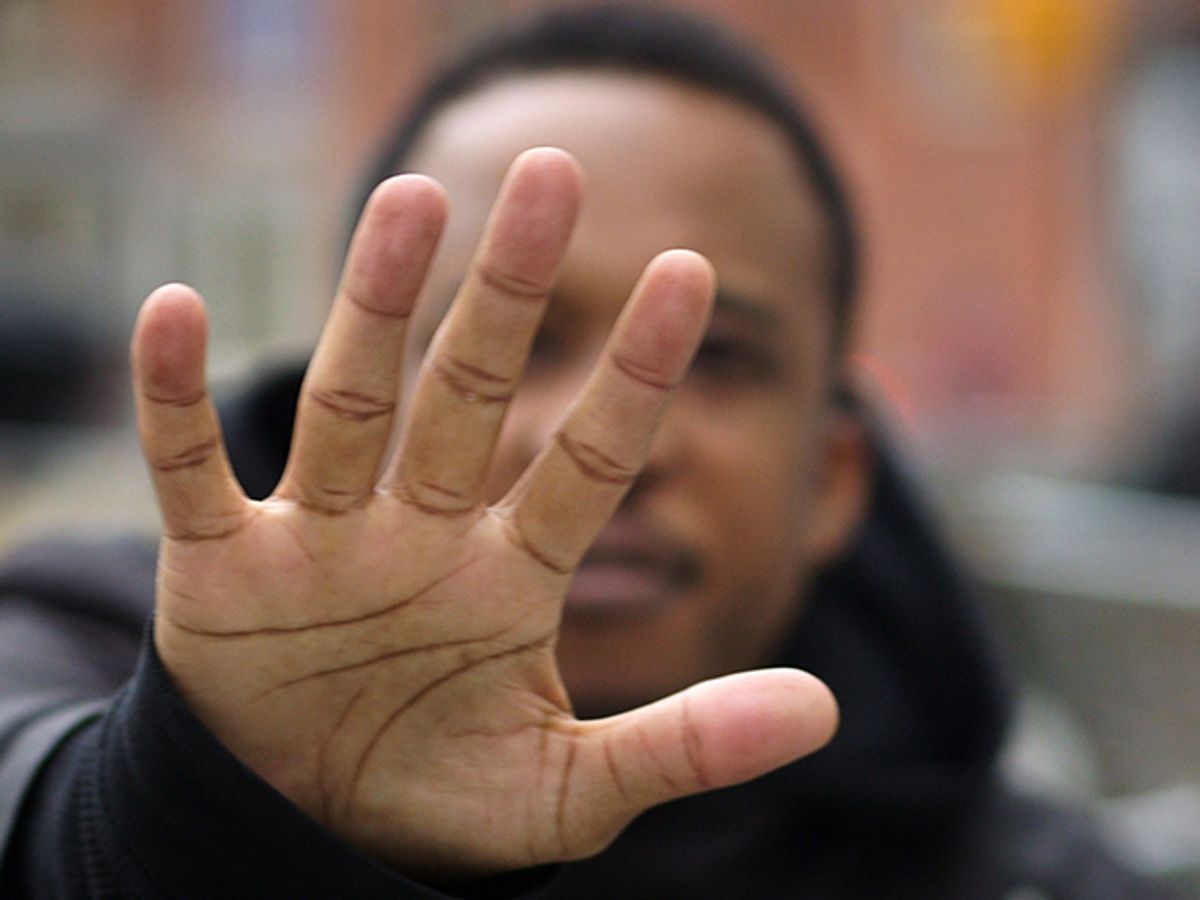 “Yo, the strangest thing happened the other day, bro!” my friend Rick said to me as he swept trash off of the curb into a rusty dustpan. “Two white women came through the block jogging, sounding like they were singing soft rock or something. And I said, Damn, I know they must be lost!"

Rick and I hail from East Baltimore. The neighborhood we grew up in, Down Da Hill — also known as DDH or Down Bottom — is the last place you’d expect to see a white woman jogging to soft rock. It’s the blackest neighborhood I’ve ever been in. It's so black that even the white people are black. I don’t even really remember meeting a white person until I started college.

"Yo, Rick," I replied. "That’s the No. 1 indicator of gentrification.”

“Before you know it, they’ll have dog parks and froyo shops next door to Starbucks," I explained. "Then come the $10,000-a-month loft apartments equipped with lobbies where they hold monthly community workshops on everything from creating art out of compost to making your own craft cocktails. Hipsterville is coming!”

“Hell, no!” Rick yelled, dropping his broom. He laughed, picked it back up and then dropped it again. “We Down Bottom! No one in their right mind would gentrify this!”

And that’s where Ricky was wrong. So today, we want to use the Salon 5 to let you know how to tell when gentrification comes to your neighborhood — or better yet, how to accurately identify what I like to call "pre-gentrification," so you know what's happening way before Whole Foods signs a lease.