Ford CEO Mark Fields: Automakers will have to adapt or die over the next century 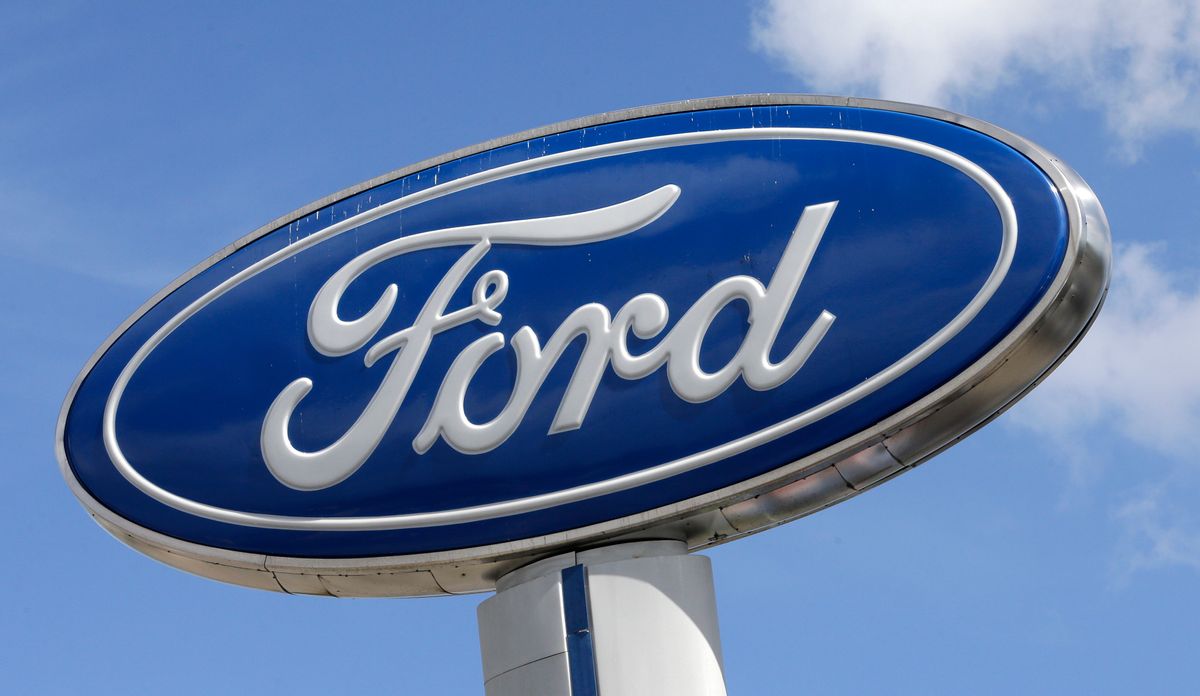 High above the streets of Lower Manhattan on Monday, Ford President and CEO Mark Fields revealed to a crowd of city planners, business owners and journalists something that has been occupying the minds of many in the automotive industry: the long-term prospects  for car companies are grim. Increased global urbanization and a rising awareness among local governments that cars aren't ideal for managing the smooth, safe and healthy flow of people are putting automakers on a crash course with history. If more people live in cities that don’t need as many cars, and technology is making it easier to live without individual car ownership, then the survival rate for car companies as we know them drops to zero.

But like all executives facing long-term existential crises for their companies, Fields believes this threat can be turned into an opportunity. Automakers can avoid an unsustainable future by adapting and evolving into larger enterprises where vehicle design and manufacturing plays just a part.

“When you look at the traditional business of selling cars and trucks, around the world all the automakers combined it’s about a $2.3 trillion business,” Fields said during a panel discussion on the 102nd floor of One World Trade Center. “If you open that lens up to transportation services — mass transit, ride hailing, ride-sharing [and] those kinds of things — it’s like a $5.4 trillion business. We, as well as our competitors, get like zero of that [business] today.”

Like other automakers, Ford is scrambling to figure out what the oft-cited term the “future of mobility” actually means. This future probably will involve autonomous driving, ride hailing, ride-sharing and a whole lot of data-driven technology with internet-connected cars and sensor-garnished infrastructure that tracks movements.

But what does any of this tell us about how people will move around 100 years from now?

Panel moderator Janette Sadik-Khan, the former New York City transportation commissioner who oversaw Times Square’s transformation into a more pedestrian-friendly environment, outlined two scenarios for how new automotive technology could be adopted. She described one as heaven, where there’s a wide adoption of autonomous-car sharing and high-tech shuttles and trains working in a pedestrian and bike-friendly environment.

Then she detailed a more hellish future in which there’s no decrease in the number of vehicles, fueling continued demand for parking and road space.

“Hell, of course, being the kind of scenario where you just swap your private car for an autonomous vehicle that then circles around waiting for you to come back and then perhaps pick you up at the end of the day to take you three hours away,” Sadik-Khan said.

Fields said he envisions fewer individually owned vehicles, all of which will be monitored and controlled by an as-of-yet undeveloped, big data-driven transportation “operating system” that a city could use to coordinate different interconnected modes of transportation. According to this vision, trains, buses and other autonomous forms of transport would communicate with one another and the infrastructure to maximize the efficient flow of people. (Sorry, human drivers, in this world of robotic cars you would be rendered obsolete, thereby sweeping away a factor in most of the 35,000 deaths in the U.S. that occur each year from accidents mainly caused by human error.)

One of the most important requirements for managing the flow of traffic is deep data analysis, which requires a high degree of collaboration between a city with transportation services providers, said Meera Joshi, New York City’s taxi and limousine commissioner, who also participated in the panel.

But these new providers — the names Uber and Lyft were mentioned — don’t always want to provide cities with the data needed to help analysts manage the flow of traffic. “Our approach [with them] has been ‘these are the rules we apply to everybody,’” Joshi said, referring to the data requirements that the city receives from traditional taxi and limousine companies.

The panel discussion came as Ford announced the opening of its first so-called FordHub. Nestled among the shops in Lower Manhattan’s gleaming new $4 billion Oculus train station and shopping center designed by Spanish-Swiss architect Santiago Calatrava, the outlet is Ford’s effort to reach out to the public with its vision of how future cities can cope with moving people around. You can’t buy a car there, but you can ride virtual bicycles through a virtual environment and interact with numerous displays that use autonomous vehicle sensors.

The point of the FordHub isn’t to sell cars, per se, but to catch passersby and gauge reactions to some of the company’s proposals. Consider this a kind of crowdsourcing effort by Ford to solicit public feedback as it plans for its long-term survival for an increasingly urbanized world of cities that want fewer cars.