Getting paid in the White House: Donald Trump's properties were paid $14 million by the government and RNC

In December alone, Trump Tower received more than $130,000 for rent 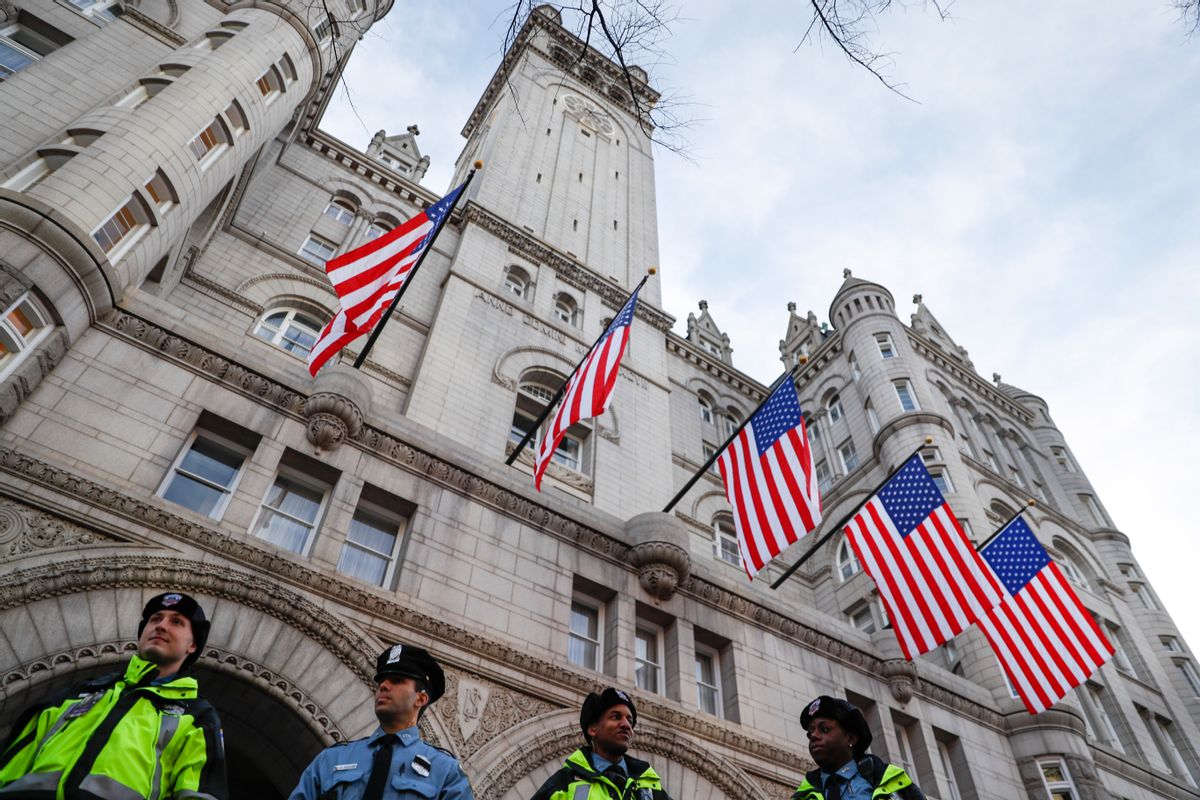 Donald Trump has made quite a mint for himself by running for and serving as president.

Both the Trump presidential campaign and the Republican National Committee spent more than $14 million on Trump properties throughout the 2016 presidential election, according to a report by The Washington Post. These included not only rentals at his famous Trump hotels and office buildings, but also catering, airfare, and various other expenses.

This isn't the first time that Trump's properties have come under scrutiny due to the president's profiteering. After winning his election, there were reports of foreign diplomats taking reservations on Trump's Washington DC hotel to get on the president's good side (which could violate the emoluments clause of the Constitution) and of the Kuwaiti embassy rescheduling an annual party to occur at his Washington hotel after allegedly being pressured by the Trump Organization. The Trump International Hotel has also been the site of many important political events since Trump's election, from the Republican National Committee's Christmas Party to an event featuring Vice President Mike Pence and hosted by the Heritage Foundation.