Trump's brain drain: The president's Muslim ban is causing scientists to think about moving to Canada 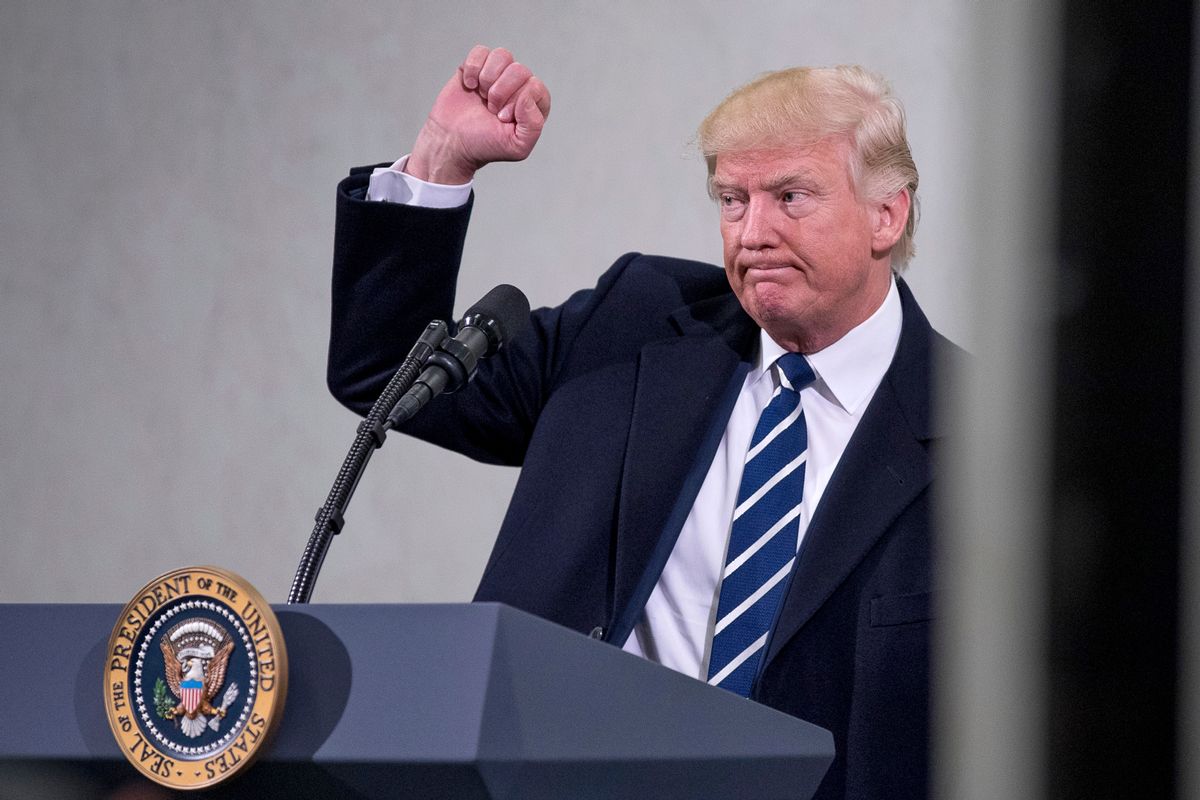 President Donald Trump's ban on Muslim immigration may weaken America in an area that has normally been one of its greatest strengths — the science and technology sectors.

"Social media is now full of people saying we should not schedule conferences in, or I am not sure I want to attend a conference in such a country," former Rep. Rush Holt, D-New Jersey, told Mashable. Holt currently serves as CEO of the American Association for the Advancement of Science (AAAS). "I think it does raise serious science issues. Freedom to collaborate in person, to attend conferences in person, to communicate is a fundamental ingredient of good science. And particularly in this age of wide-ranging collaboration, geographically-speaking."

In addition to concerns about scientists not wanting to travel to predominantly Muslim countries, there is also the fact that so many of America's scientists and engineers are immigrants. A report by the National Science Foundation in 2013 found that 16 percent of American scientists and engineers are immigrants; of these, 22 percent were permanent residents and 15 percent were temporary visa holders, while the majority had been naturalized.

What's more, because there is a deficit between the number of open computing jobs and the number of college graduates with computer science degrees (500,000 to 43,000), many high-skilled foreign workers are temporarily employed by American companies using non-immigrant visas known as H-1B visas. President Trump is expected to change this with an executive order that will make it harder for these immigrants to work in the United States.

Finally, there is the special status that Iran — one of the countries impacted by Trump's Muslim ban — has had as a fertile breeding ground for American technological innovation.

"Iranian-Americans founded or hold leadership positions at Twitter, Dropbox, Oracle, Expedia, eBay, and Tinder," writes Kaveh Waddell of The Atlantic on Wednesday. "Top venture capitalists like Shervin Pishevar, Pejman Nozad, and brothers Ali and Hadi Partovi, all of whom invest millions of dollars in technology startups, were born in Tehran."

Although many of these Iranians are naturalized citizens and thus shouldn't be prevented from entering the United States, those who are here on student visas or work visas may feel afraid that if they leave America they will be unable to return.

Perhaps this explains why Sergey Brin, who co-founded Google and who fled Russia with his family in 1979 to escape anti-Semitic persecution, joined a protest at San Francisco International Airport against Trump's Muslim ban. It seems he is expressing the views of many of America's other science and technology titans.