A disaster Down Under: President Trump hangs up on Australia's prime minister after heated exchange over refugee program

Australian media says that Trump behaved like a bully during the call, but the White House says he was just tired 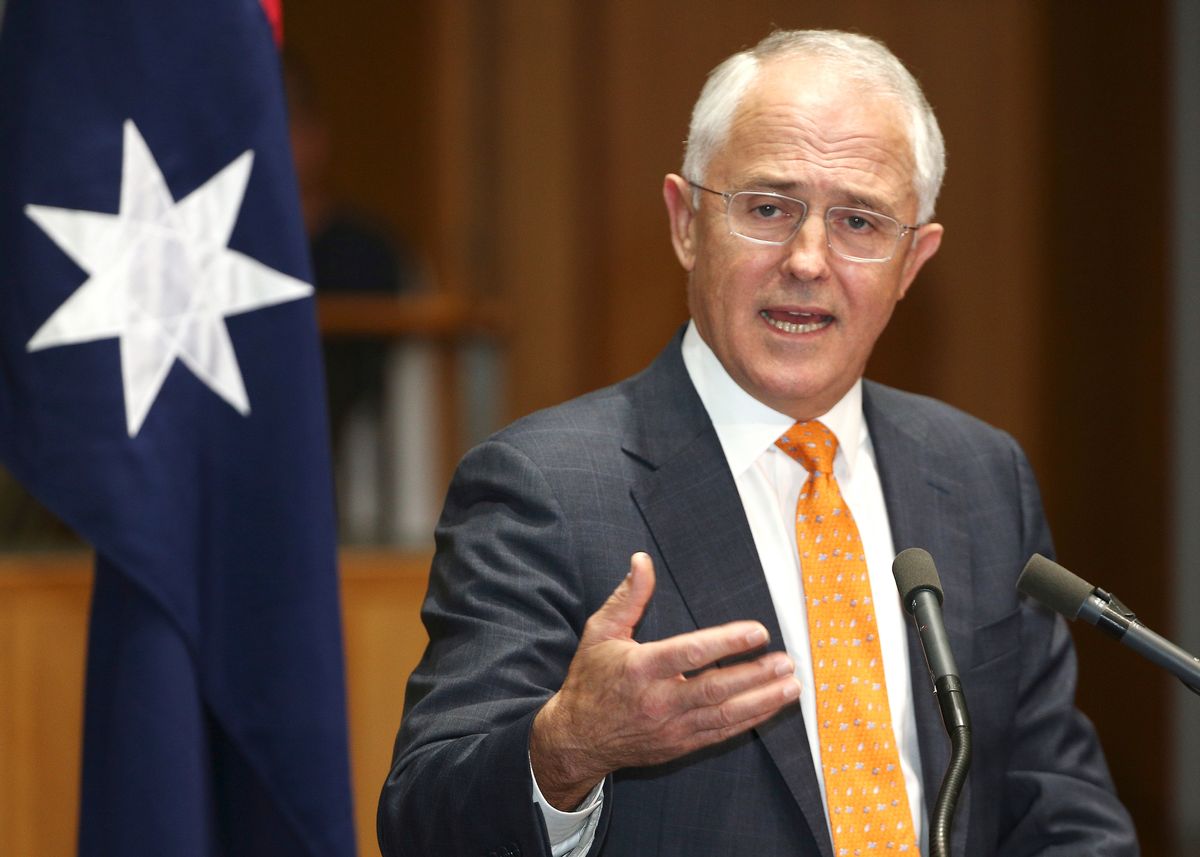 FILE - In this May 8, 2016 file photo, Australian Prime Minister Malcolm Turnbull speaks to the media during a press conference at Parliament House in Canberra, Australia. Turnbull said Wednesday, Feb. 1, 2017 that U.S. President Donald Trump had agreed during a weekend telephone conversation to keep an Obama administration promise to resettle an undisclosed number of mostly Muslim refugees held on the impoverished nations of Nauru and Papua New Guinea. (AP Photo/Rob Griffith, File) (AP)
--

Senior U.S. officials told The Washington Post that Trump berated Turnbull over an agreement struck during the Obama administration that would ask the U.S. to accept 1,250 refugees from an Australian detention center. "This is the worst deal ever," Trump reportedly said — the day after he signed an executive order that suspended the U.S. refugee program. Trump reportedly told the prime minister that he was "going to get killed" politically and even accused Australia of trying to export the "next Boston bombers."

Trump would later call the refugees "illegal immigrants" on Twitter.

Do you believe it? The Obama Administration agreed to take thousands of illegal immigrants from Australia. Why? I will study this dumb deal!

Australian media confirms that Trump was "yelling" during the call in an apparent attempt to bully the prime minister. Australia's Nine News reported that Turnbull responded to the erratic behavior by saying: "You're a businessman. I'm a businessman. A deal is a deal."

Twenty-five minutes into the phone call, which was originally scheduled to last an hour, Trump reportedly hung up on the prime minister. The hostile conversation has left Australian political commentators dumbfounded.

"President Trump’s aggression towards the leader of one of America’s closest allies caused astonishment among diplomats and foreign policy analysts," Laurie Oakes, the political editor at Nine News said. "What is usually a very warm relationship has suddenly cooled. There's been nothing comparable for 45 years."

After contents of the conversation leaked, the White House tried to repair the damage, telling CNN it had been "a long day” and that “fatigue was setting in” for Trump.

Watch how the Aussies are covering the situation:

#BREAKING Sky News sources say Donald Trump was 'yelling' during his phone conversation with PM Turnbull and hung up after 25 minutes pic.twitter.com/xqrebcOv84