We may respect Barack Obama, Bill Gates, George Clooney and Zuck because of their high testosterone levels 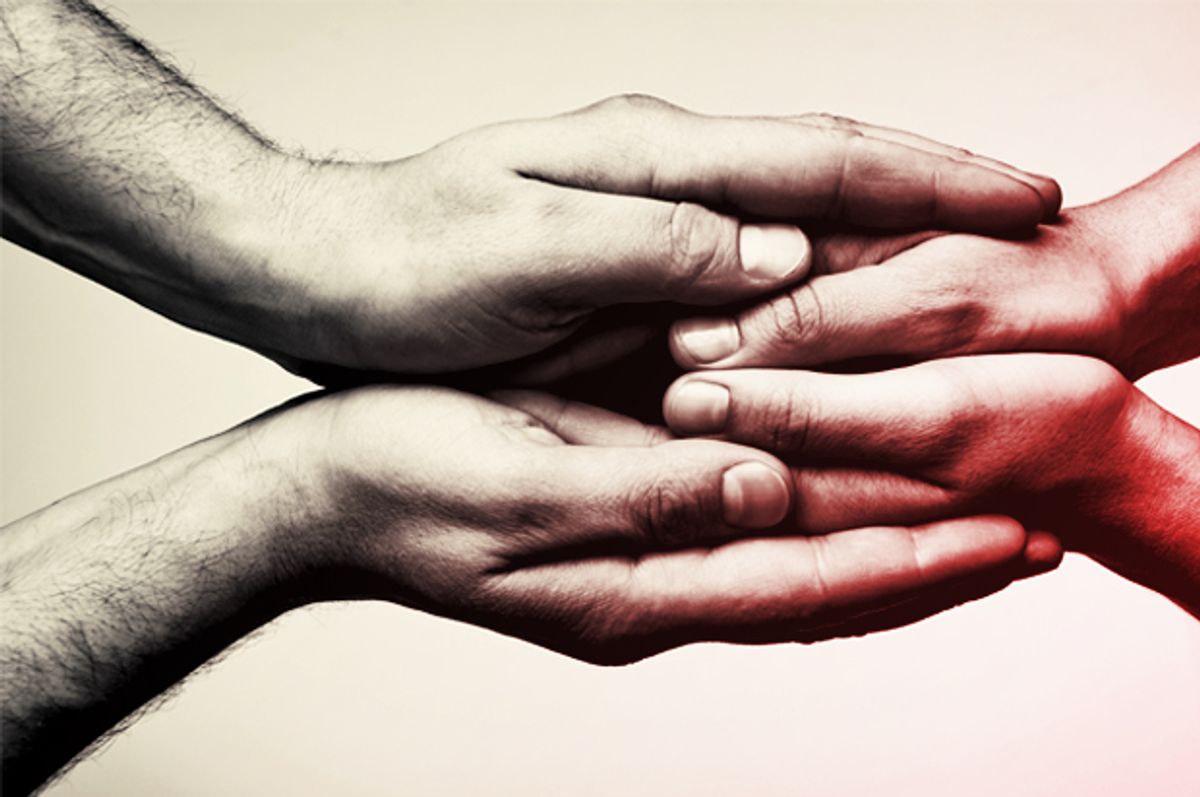 What’s the measure of a man? Throughout history societies have championed masculinity for the qualities of virility, strength, leadership, aggression and other traits that have contributed to contemporary notions of all things macho. We recognize physical traits from facial hair to broad shoulders, in addition to personality characteristics to assess just how manly a man is.

In terms of chemistry, science and popular culture attributes these qualities to testosterone, a hormone present in both men and women, but linked to what we often deem as masculine qualities.

It’s not uncommon to associate testosterone with high-performing athletes, hyperaggressive feats of strength or the drunk guy at the bar who attempts to throw his weight around — peacock style — to gain attention and attract a mate. Indeed, years ago many women may have tended to respond positively to men who exhibit testosterone-linked behavior for biological reasons: In order to secure survival of her offspring, it behooves a female organism to pair up with a male mate who is strong and able to protect the future family unit.

Sexy beards, strong shoulders, assertiveness — what’s not to swoon over? In recent years, however, as often as testosterone is credited for contributing to attractive qualities in men, negative qualities and examples of an amped-up Cross Fit guy grunting in line at the grocery store often come to mind. Today high testosterone is also commonly believed to be negative because we value assertiveness over aggression. But a new study has shed light on a softer, more generous, aspect of high testosterone levels that some might dare to call “nice.”

A new paper from researchers at Trinity College and St. James’ Hospital in Dublin examined the social implications of elevated testosterone levels. Forty male participants were injected with either a placebo or testosterone and then asked to participate in several rounds of experimental ultimatum games. All participants were given an offer from another participant to split a sum of cash. The participant was asked to determine whether he would accept the offer or reject it based on the terms of the agreement.

If a participant deemed an offer too small or unfair, he had the option to decline or stick the person with a fine. A participant was also given the chance to respond to the offer maker’s generosity with a bonus.

The researchers found the men who received the testosterone injection were more likely to choose financial punishment for participants who made unfair offers. Additionally, those who did not receive the placebo were more likely to reward others who had made fair or generous offers.

The results from the study align with a decades-old idea that testosterone serves as a status enhancer more so than an aggression booster.

This hypothesis makes sense in terms of the impact testosterone could have on influencing social sway. It’s one thing to have personality quirks that lend themselves to impulsivity, defensiveness and aggressive behavior, but there’s something to be said about someone who's willing to share for the greater good. Generosity suggests an abundance of resources, which showcases an organism’s ability to provide for future offspring and sets one up to be a leader of a community.

This aligns nicely with men who we currently value and respect in contemporary culture. Men like former president Barack Obama, actor George Clooney and high tech leaders Mark Zuckerberg and Bill Gates are widely known and respected not only for their success and leadership skills, but also generosity in philanthropic endeavors and a broader belief in inclusion for people despite financial, racial or gender differences. Men like this are emblematic of the qualities manhood is believed to be centered on in order to produce more stable and successful communities.

The study is relevant in that it dispels beliefs that testosterone is associated solely with dominance and control. If we look to history and the animal kingdom, successful leaders often rule with both dominance and generosity, which enhances social status. People are more likely to support a leader they perceive him as having their best interests in mind and is concerned with distributing resources to all.

It’s also worth noting that testosterone injections have not been proved to increase hand size.