The president's bigotry toward Muslims, and pandering to white supremacists, reaches a new low 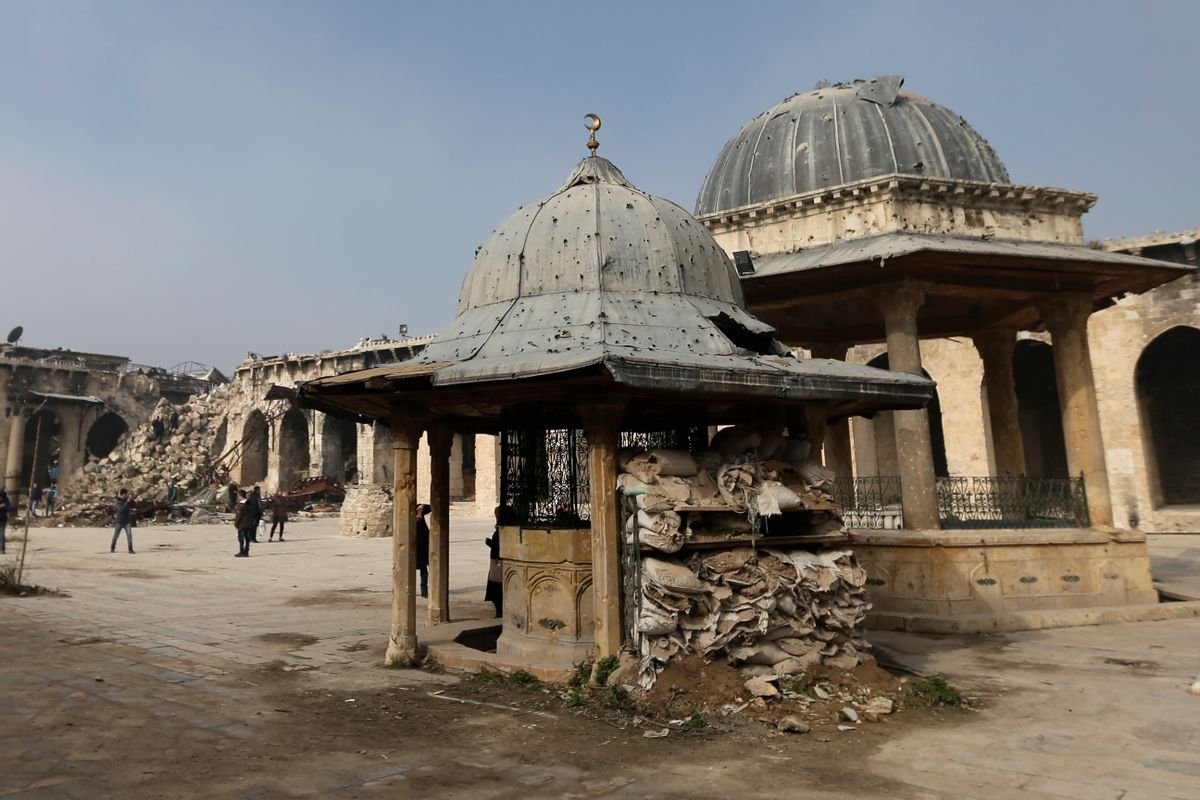 President Donald Trump is going to direct Countering Violent Extremism, a government program that combats all radical violent ideologies, to instead only focus on radical Islamic movements.

The CVE is going to become CRIE, Countering Radical Islamic Extremism, according to reports from five inside sources as published by Reuters on Thursday. In addition to correcting what the Trump administration has long argued was an inadequate response to Islamic terrorism from President Barack Obama, the reported change also means that CVE won't focus on white supremacists and other far-right groups that have engaged in violent activities like mass shootings, bomb threats, and bombings.

One source told Reuters that Trump has been planning this as far back as December, when members of his transition team met with members of the CVE to discuss the change.

As of February 2016, right-wing extremists had engaged in terrorist attacks in the United States twice as often as radical Islamists since 2002 (18 times versus 9 times) and left more people dead (48 versus 45), according to Newsweek.

The Reuters report comes days after Alexandre Bissonnette allegedly went on a mass shooting spree in a Quebec mosque. Bissonnette was a far right-wing extremist who supported Trump and other radical right-wing causes.

According to the Triangle Center on Terrorism and Homeland Security.

Meanwhile, the FBI has been investigating white supremacist groups who have been infiltrating a number of law enforcement agencies.

Trump's belief that radical Islam is a unique threat is consistent with the ideology propounded by two of his closest advisers, National Security Adviser Michael Flynn and chief strategist Steve Bannon. Similarly, his reported downplaying of the threat posed by white supremacists is consistent with the ideology that fueled both his presidential campaign and the s0-called "alt right" movement in general.